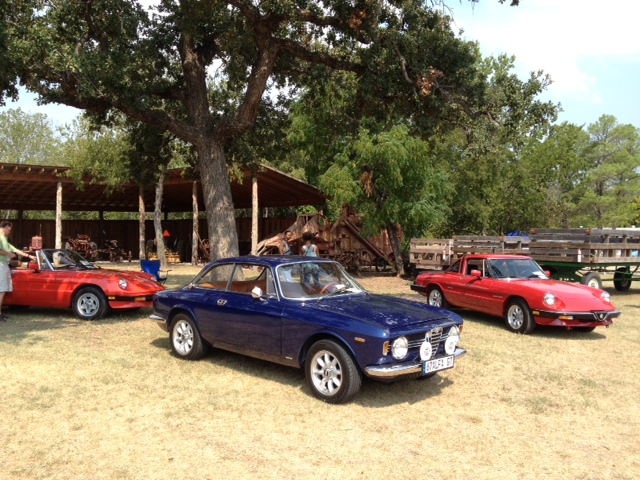 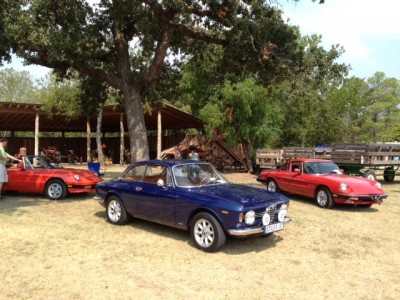 The Italian CarFest in Grapevine

It’s been some thirty years since a small group of Italian car enthusiasts got together to plan North Texas’ first organized celebration of Italian cars. The inaugural event – dubbed Automobile Italiane (the ‘80s were a tad more pretentious) – was launched by area Ferrari enthusiasts, with an able assist from a handful of Fiat and Alfa ‘cognoscenti’ in the area. This writer was a part of that early discussion, initially while serving as the general sales manager of Classic Ferrari and later, after leaving that gig, remaining on the board and beating the drum on behalf of Italian motorcycles.

Thirty years later, early venues such as Willow Bend Polo Club (now a subdivision) and SouthFork (would be well-suited to a subdivision) serve as a backdrop to the current venue, Nash Farm in Grapevine. And given the increasing energy of the Italian car industry, with a new beachhead established by Fiat, the recent return of Alfa Romeo, and new models from Ferrari, Lamborghini and Maserati, this year’s show should be hitting all the right notes, both visually and aurally.

Boardwalk Ferrari and Boardwalk Maserati are the presenting sponsors, in partnership with the Grapevine Convention and Visitors Bureau. And with the show beginning mid-morning, you’ll have time to kick a few tires at Nash Farm and then kick back a few cold ones on Grapevine’s Main Street. Italian CarFest is held immediately before Grapevine’s Grapefest, but we have it on good authority that the grapes will be ready this weekend…

ADMISSION AND PARKING ARE FREE!

PETS ARE NOT WELCOME! 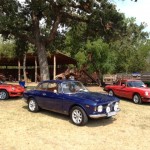 The Italian CarFest in Grapevine 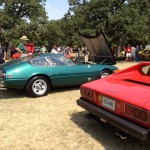 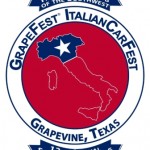