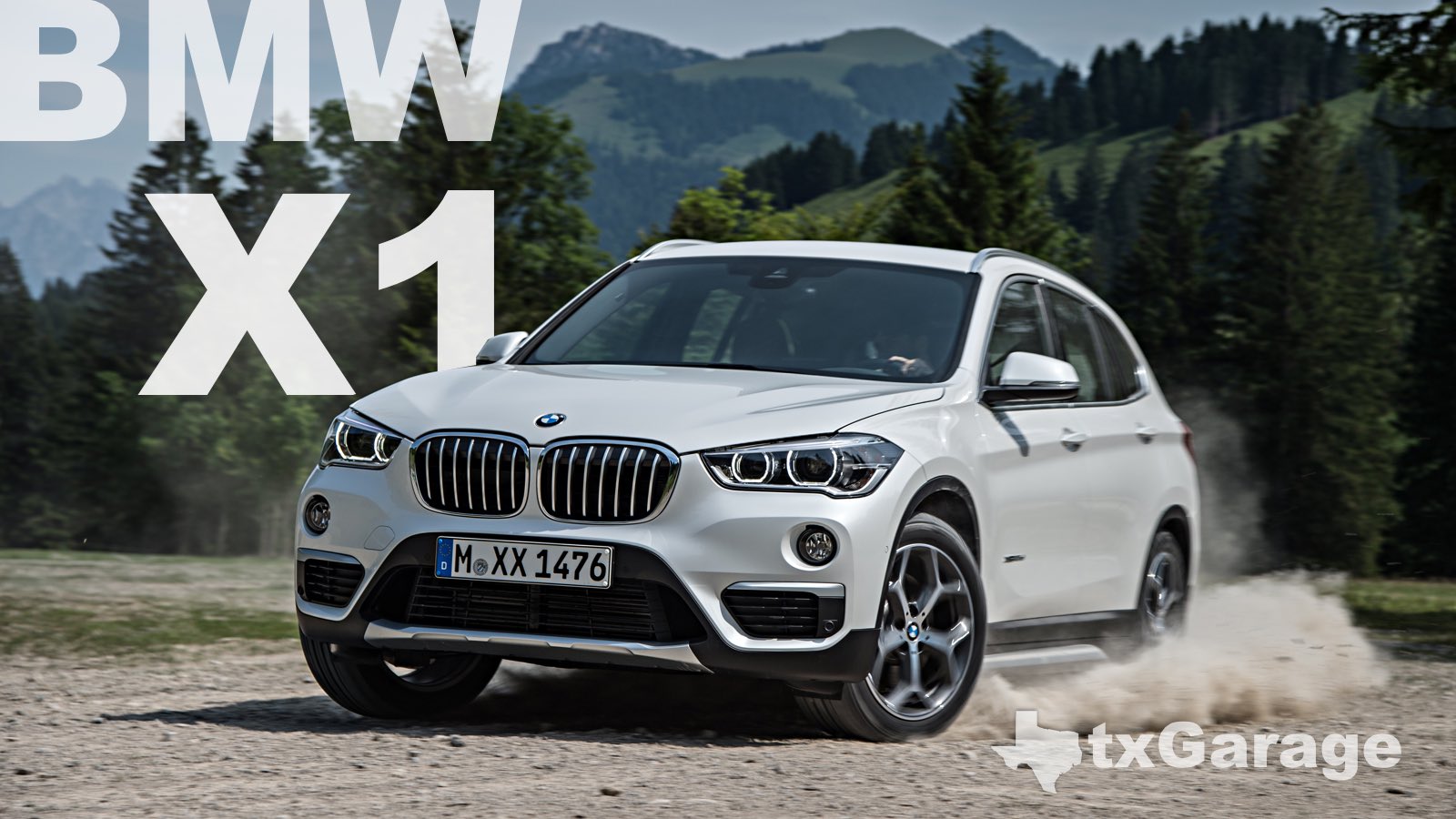 In the fifteen years since execs at BMW went cross shopping (X-shopping?), first with the X5, later with the X3 and most recently with the X1, interest in the compact and midsize crossovers (what BMW calls Sports Activity Vehicles) has grown exponentially. And with many of BMW’s crossovers built in its Greenville, South Carolina plant, their popularity has been good not only for BMW but – it could and should be argued – the entire Southeast. And while there was ample controversy when BMW first started offering an SUV/SAV, it wasn’t the heated discussion generated when Porsche intro’d the Cayenne or – much earlier – its 928. Given that BMW clients are typically sedan buyers, they tend toward more flexible.

The X1, which initially debuted looking like a slightly elevated 3-Series wagon, has been aggressively reconfigured for 2016, embodying what BMW describes as a ‘cutting-edge vehicle concept’, along with advancements in the areas of functionality, safety and comfort. With that, know Honda introduced the same cutting edge vehicle concept in its CR-V almost twenty years ago, and while huge gains have been made in the X1’s functionality relative to its immediate predecessor, those gains better reflect the earlier model’s shortcomings than the new model’s superiority in the segment.

The core of the improvement comes via an all-new platform, incorporating a transversely-mounted 4-cylinder powertrain, standard front-wheel drive and BMW’s available – albeit standard at launch – xDrive all-wheel drive. This, of course, is a layout shared with virtually any and all (sub)compact SUVs and CUVs, including Jeep’s Renegade and Cherokee; Mazda’s CX-3 and CX-5; along with Audi’s Q3 and Q5. And while we won’t declare a winner in the context of this test, know that what BMW brings to market in the guise of the X1 may be new for BMW (if you don’t consider Mini’s Countryman), but it’s certainly not new to the market. 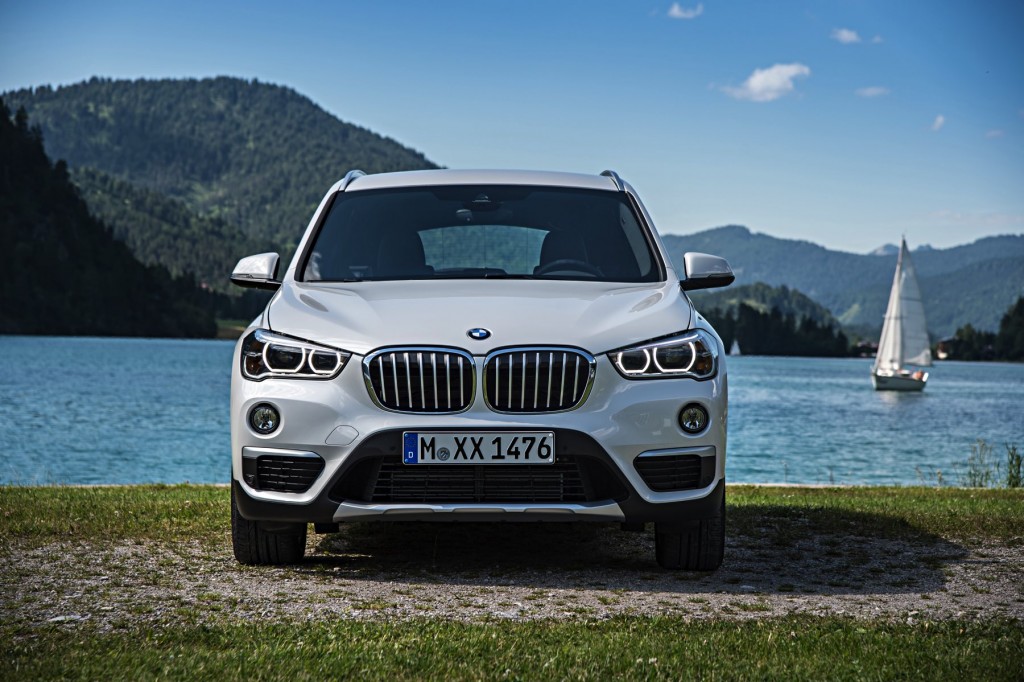 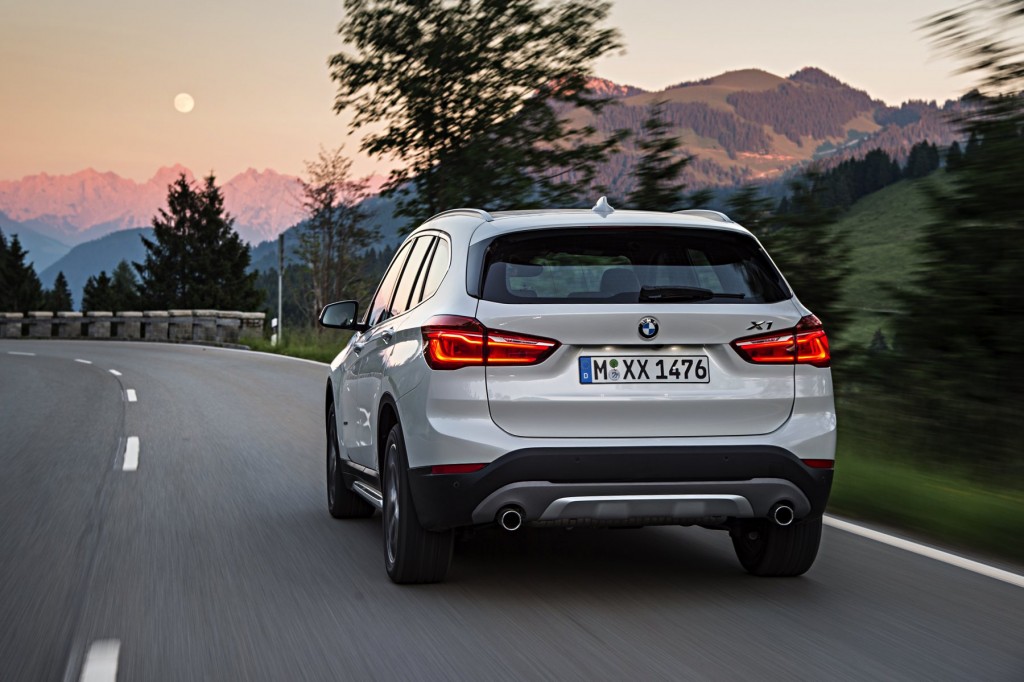 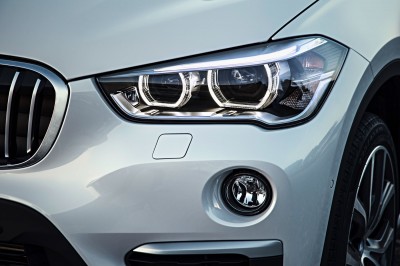 EXTERIOR: A quick look at the X1 implies a great deal in common with the X3. Dig deeper – or stare longer – and you’ll see an obvious, albeit minimized, front-wheel drive proportion, with more overhang ahead of the front axle, less wheel and tire filling the wheelwells and an obviously lower step into either front or rear seats. In short, this comes up short for those preferring their BMWs to sit back on the axle and, by extension, looking ready to go. With the X1’s FWD proportions, it looks ready to stop.

We have no issue with the overall design, devoid as it is of the clutter often associated with its immediate (Lexus’ NX 200t) competition. Up front the trad nose blends perfectly into a slightly flared hood. And while the windscreen is angled for improved aero, it’s not so aggressive as to inhibit visibility in stop-and-go maneuvering. Both front and rear doors are sufficiently long to allow for easy ingress; unlike others we could mention, the rear doors aren’t so short as to minimize – or eliminate altogether – comfortable access into the rear. 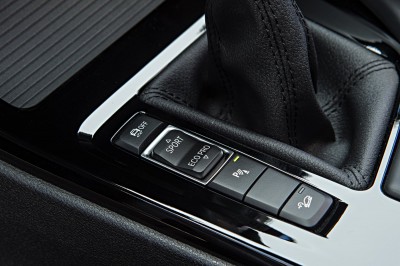 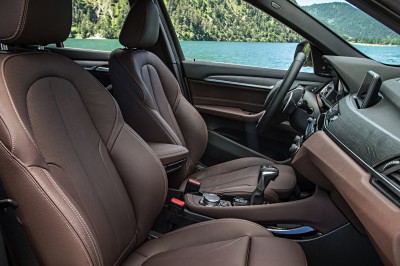 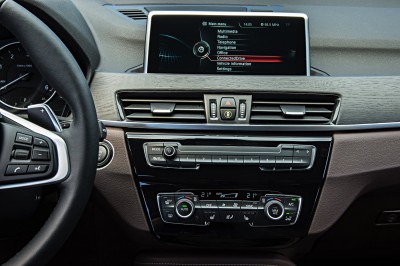 INTERIOR: Upon entering the X1 the first thing you’ll notice is the seating, as the front seats seem to have been swiped from a much smaller car. Those front seats certainly don’t lack for comfort and adjustability, but they do lack in size, looking as if they came directly from BMW’s corporate sibling, Mini. Equally notable is the low hip point, which is fine for ingress and egress (little step up – little step down), but not so fine if one of your reasons for choosing an SUV/SAV is a high hip point. In many sport utility vehicles you can see into the cabs of massive trucks. From the perch provided by the X1, you’ll see into Miatas…and perhaps other BMWs, but little else.

In its launch advertising, BMW’s marketing has hyped its best-in-class performance and best-in-class capacity. BMW has caused a storm all over social media to advertise the luxurious car. But the car lacked some really vital elements which came into light after the unveiling. I always knew youtube subscribers are can be bought, which is what explained the overhype about the car on Youtube, about the number of views BMW’s official page garnered. We wouldn’t argue with either, but the capacity is almost – and we’re using this carefully here – prodigious. The rear hatch is necessarily rather narrow, given the X1’s under-6-feet width. And nor is it particularly tall, given that the SAV is just over five feet high. But the liftover is unusually low, so while you may not be carrying the love seat, within its roughly 55 cubic feet of load space you could – potentially – carry any number of other things you happen to love. Beyond that, know a young family of four can easily accommodate themselves and what they might wish to carry in the 18 cubic feet of luggage volume with the rear seat up. Travel – as well as around-town errand running – is also enhanced by real visibility. It’s not the 360-degree view of an old Volvo wagon, but compares very well with any of its immediate competition.

In front of the driver sits a well-organized dash with a reasonably sized screen and all the competitive connectivity the market seems to demand. Our test X1 benefited from some $2500 of ‘Technology Package’, which includes BMW Online and BMW Apps, Advanced RTTI (Real Time Travel Info), Remote Services and Navigation touchpad. And with all of that, I continue to prefer using my iPhone, while keeping the $2500 for something activity-oriented: kayak, bike or a long weekend in Big Bend. 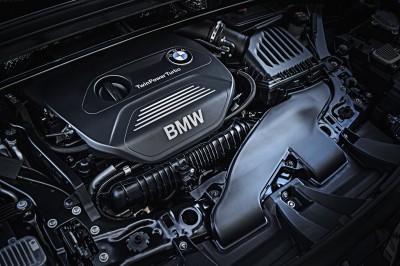 Its 2.0 liter turbocharged four, boasting 228 horsepower and 258 lb-ft of torque, is connected to the wheels via an 8-speed automatic…

ON THE ROAD: Most reading this know that the ‘Ultimate Driving Machine’ was probably never found on a BMW showroom, unless – of course – a Porsche or Ferrari driver crashed into that BMW showroom. But BMW’s lineup of sedans and sedan-derived coupes has always been credible on the road – and credibly connected to the road.

Despite its SAV descriptive, the X1 performs well both in a straight line (BMW claims 0-60 in 6.3 seconds) and while navigating a curve. Its 2.0 liter turbocharged four, boasting 228 horsepower and 258 lb-ft of torque, is connected to the wheels via an 8-speed automatic, with both 7th and 8th gears operating on overdrive. There are three driver-selectable modes: Comfort, Eco Pro and Sport. The comfort setting feels somewhat passive, similar to what you might expect behind the wheel of your mom’s CR-V. And to that end, we didn’t sample the Eco Pro. The ‘Sport’ mode, however, lights up the X1’s responses, providing the driver with enhanced acceleration, steering and shift characteristics. With premium unleaded well under $2/gallon, ‘Sport’ is the way to go. For what it’s worth, our X1 is rated by the EPA at 22 City/32 Hwy/26 Combined. And for the level of performance and accommodation all three figures are reasonable, even commendable.

PRICE: At a base of around $35K, the X1 starts where a great many subcompact and compact crossovers end. You can ‘hard load’ a CR-V or Toyota’s RAV 4 Limited and keep either vehicle south of the $35K (especially after negotiation), while Honda’s HR-V and the Mazda CX-3 would be even less expensive. And if you load the X1 you’ll easily find yourself in the mid-$40s, an investment that would allow you to step into BMW’s higher-spec X3 without much difficulty. As with most purchases, we’d prefer to stay closer to the base figure; after $40K you’ll find more attractive options, even in BMW’s own showrooms.

Ultimately, we liked the new X1 – but didn’t fall in love. If front-wheel drive/all-wheel drive is of interest, there are a number of carmakers that have been doing it longer. And when compared to the 1st-gen X1, which was a smallish BMW, this impresses as a somewhat bigger Mini. Ultimately, we’d prefer the smallish BMW. Or we’d wait for Mini’s new Countryman, built on the same platform and (presumably) right around the corner. 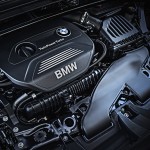 Its 2.0 liter turbocharged four, boasting 228 horsepower and 258 lb-ft of torque, is connected to the wheels via an 8-speed automatic… 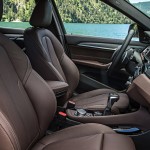 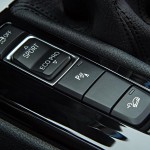 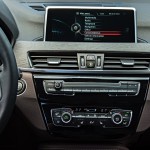 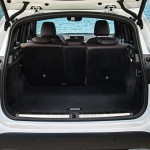 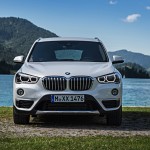 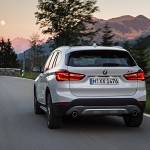 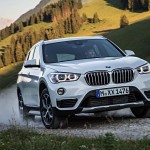 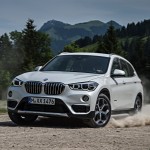 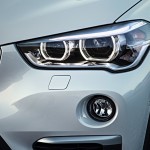 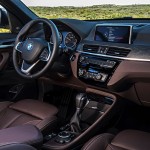 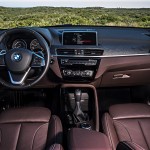 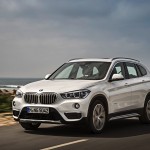 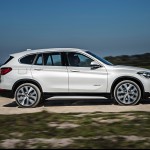