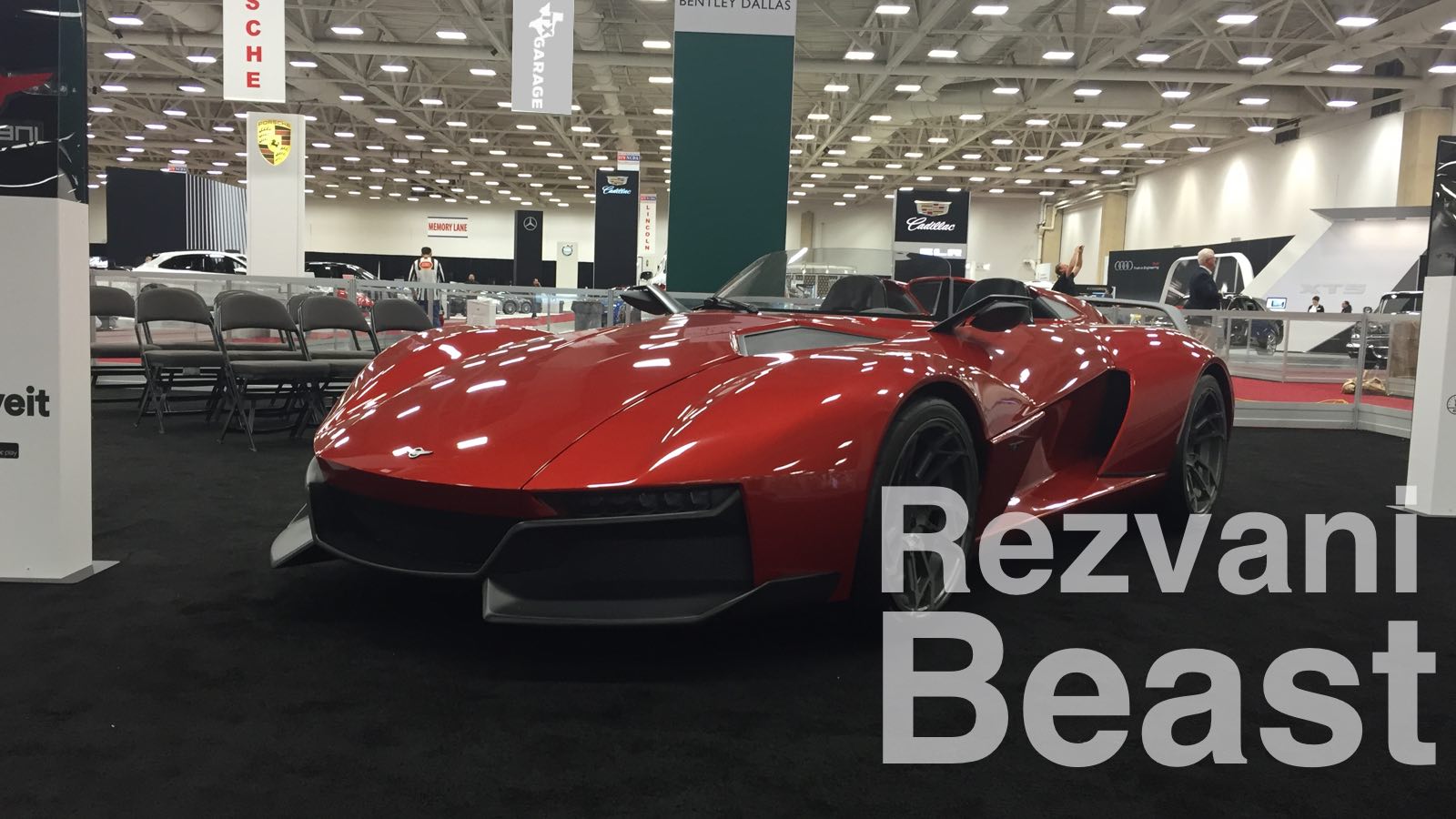 I love the idea of a boutique car manufacturer: an ambitious entrepreneur that has a love for cars – or love of design – deciding he or she could build a car better than any multibillion-dollar corporation. It’s not an easy task at all; throw in the EPA and DoT and it seems almost impossible. Here in the United States we have one long-standing success, Panoz, which has been building cars since the early 90’s. Back in 2009 we wrote about a guy here in North Texas building his dream car in his garage. In 2013 he took his BXR Motors Blade to the SEMA show in Vegas and is now taking orders.

Ferris Rezvani has fallen for this same entrepreneurial spirit. Having founded his company, Rezvani Motors, Mr. Rezvani is introducing his first production car, the Beast. This is an American story and a truly American car. The chassis is built by TMI AutoTech in Virginia (more on that later), and the carbon fiber body is produced in California.

Speaking of that body, Rezvani himself gave design direction to Samir Sadikhov, an award-winning automotive designer, to design a car in the vain of the original NSX; mixed – as an observer might guess – with a jet fighter. The body is a perfect mix of smooth curves and tight creases. Every inch of the body is functional and beautiful but I think my favorite part of the design is the exhaust coming out the top at the rear of the car. 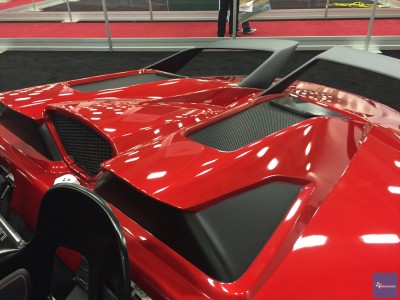 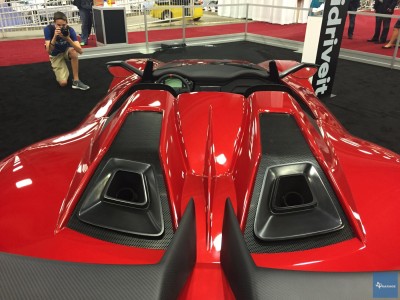 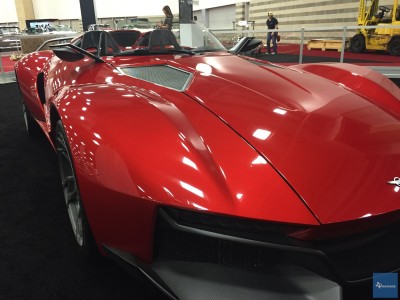 “If a Corvette is the axe, Cayman the hatchet, the Rezvani Beast is a stiletto. This car is minimal, almost dagger-like in its execution.”

But let’s go back to the chassis. TMI is the American distributor that builds and sells Ariel Atoms here in the US. If you don’t know what the Atom is, know it’s a tubular framed, grownup’s go-cart with essentially no body work and no windshield, and originally built in England. TMI is building a modified Atom chassis, a little longer and a little wider, for Rezvani. This should make the Beast instantly a great driving car with less weight and more raw emotion.

So why add a body – and more weight – to a lightweight track car? The body adds much needed aerodynamic management, allowing the Beast to achieve a much greater top speed. While the Atom tops out at around 100 miles per hour the Beast goes up to 165.

The Rezvani currently comes in two trims, the Beast and the Beast X. The Beast sources its engine from Honda, but no, this isn’t your father’s Civic. This mill is from Honda’s racing department. It’s a K24 DOHC 2.4-liter supercharged engine pushing an astonishing 500-horsepower @ 7350-rpm and 374 ft.lbs of Torque @ 5950-rpm. This powerhouse is matched to a 6-speed manual transmission; if you can shift fast enough you can hit 0-60 in just 2.7 seconds. The Beast X pushes that horsepower number to 700 with twin Borg Warner turbos. The base price for attaining a Beast is $150,000 and the Beast X comes in at $325,000.

Regrettably, we didn’t get to drive the Rezvani, but I would hope to do that at some point. I’m super excited about this car and company. It’s a great idea with a beautiful design and a well-executed business model – to me that spells success. Rezvani says they’ve had seven orders to date, and have built three of those. The one in front of us at the DFW Auto Show was number three; after the show it will be going to a customer here in DFW.

More from the DFW Auto Show 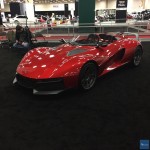 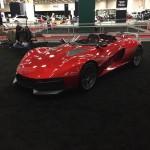 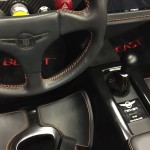 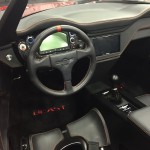 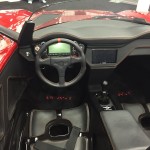 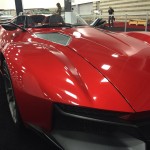 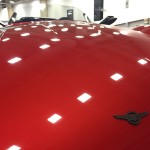 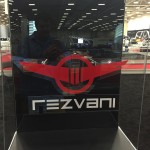 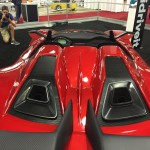 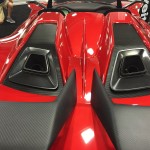 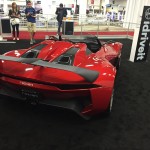 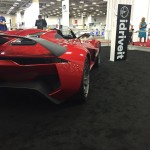 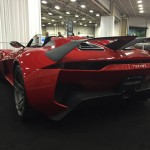 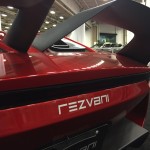 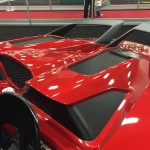 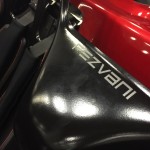 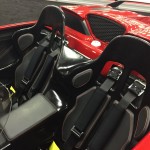 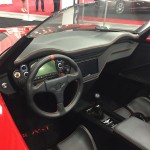 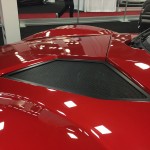 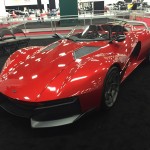 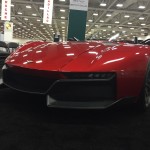 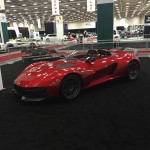 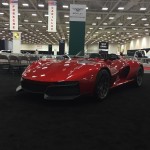 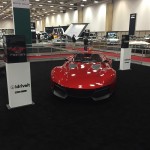 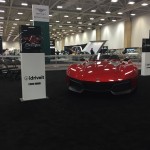