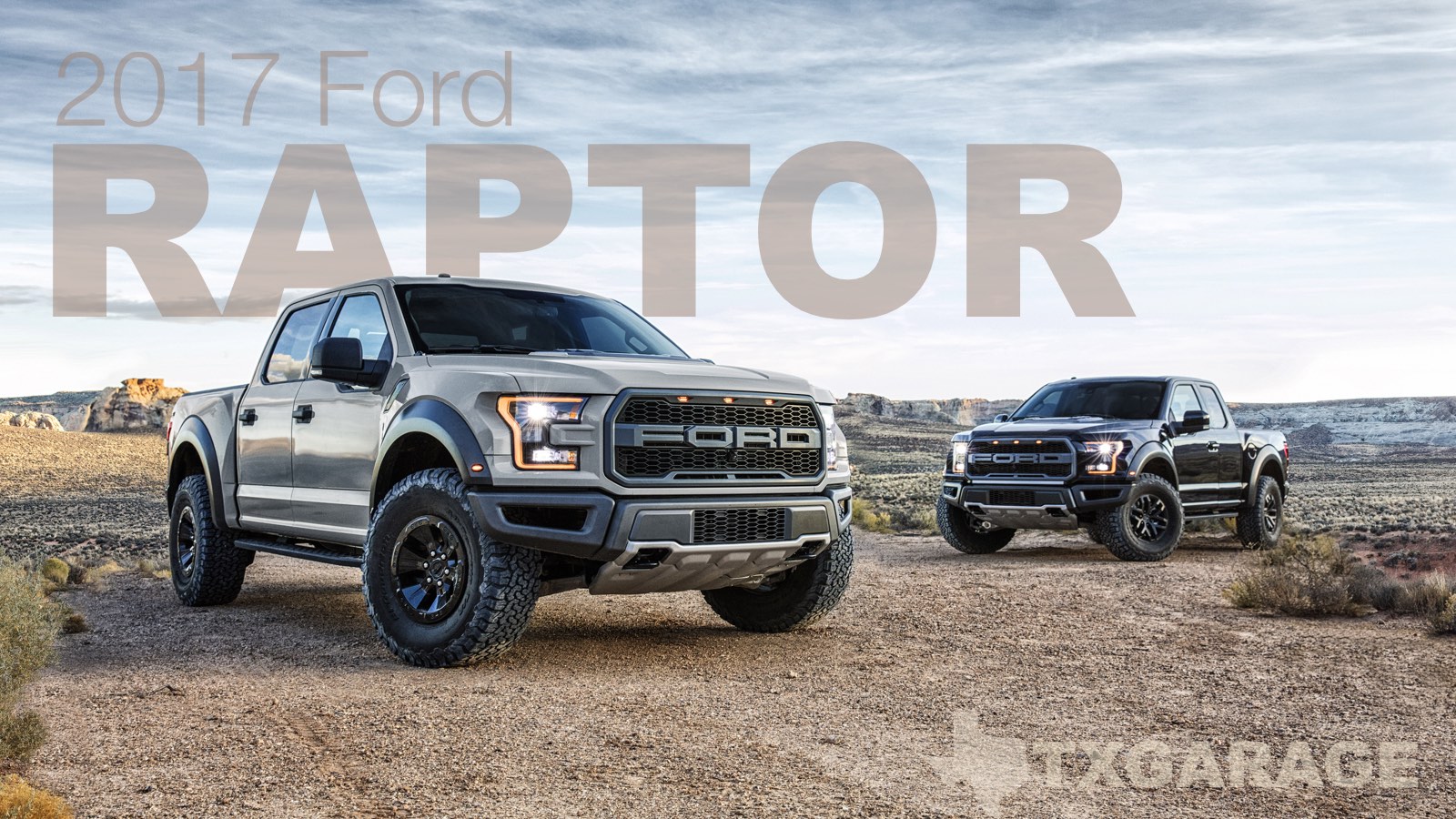 Borrego Springs, CA – There was no 2015 or 2016 Ford F-150 Raptor, according to a Ford spokesperson, because the Raptor follows the development lead of the F150. That means, among other improvements, the new Ford F-150 Raptor is now aluminum-based.

To appreciate the new 2017 Ford F-150 Raptor, Ford hosted us in the Southern California desert this past week so we could experience the new Raptor first hand. 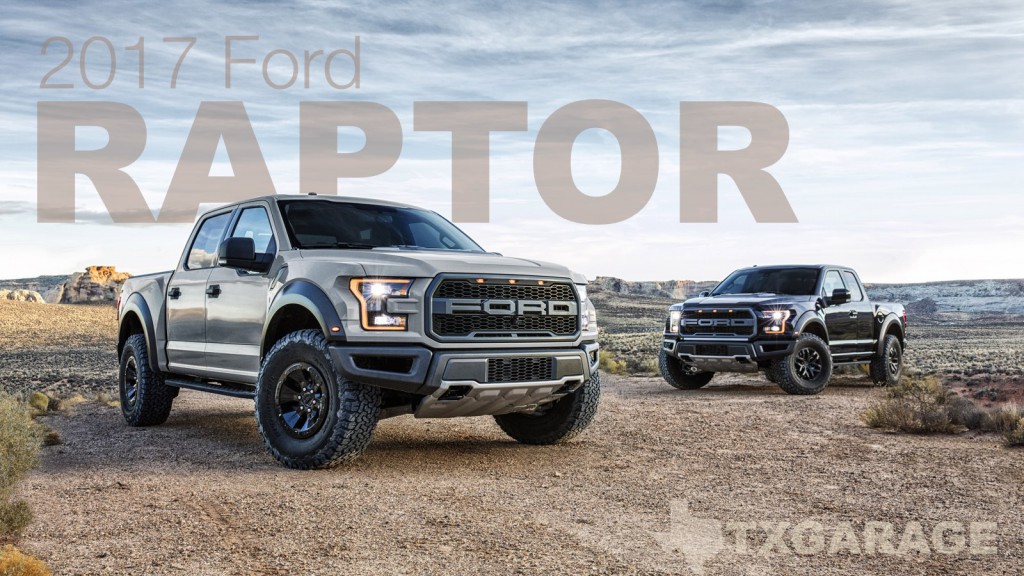 THE PROGRAM: Each journalist got roughly an hour and a half (at speed) driving the Raptor off-road, accompanied by a Ford professional. We also got a similar amount of time crawling up and down a slow speed course, accompanied by another journalist. Both drives were interesting, although I lean toward speed myself. As I told my Ford rep following the high-speed portion of the day, a few hundred more hours of this and I’d feel a lot more comfortable going fast in the dirt. But with the time we had, I had a great time. And I learned a lot – not the least of which is that going fast in the dirt looks a lot easier than it really is.

Speed, as most readers of these web pages know, is addictive. Most of my time in 4WD vehicles (I own a 1997 Ford F-250 4X4 extended cab, long bed diesel with a 5-speed manual transmission) when off-roading consists of getting there and getting back. My other off-roading experience consists of a lot of time, when I was younger, riding dirt bikes in the hills of Northern California. Given those caveats, here’s what I found.

HIGHLIGHTS: The Raptor is big. Seriously big. Whether you get it in SuperCab or SuperCrew. It’s also Big Fun. Whether you want to drive it in your own favorite off-road locations, or take it on the Baja 1000. This truck is designed to do either one, or both. And then get you home afterward in style.

Ford says the Raptor is the only purpose built, high performance, off-road truck with a base MSRP under $50,000. But as we all know, base price is only the beginning. That said, it’s a good beginning for what you will get.

For 2017, the improvements are legion for this vehicle. For starters, Ford used high-strength, military grade aluminum alloy to help shed 500 pounds from the Raptor. The Ford Terrain Management System switches between 2WD, 4WD and all-wheel Drive that uses terrain specific powertrain calibrations depending on which mode you choose to run in. The Raptor also has 3 steering modes, as well as a host of available options.

A fully street legal stock 2017 F-150 Raptor completed the SCORE 49th Baja 1000 in 2016. Modifications to the truck, raced by the Foutz Motorsports Team, were minimal, consisting of safety modifications such as a roll cage, light bar, fuel cell, and minor shock changes to account for the added weight of the required safety equipment. (Note: the 2017 Ford Raptor runs on new 3″ diameter shock canisters, jointly developed by Ford Performance and FOX.)

The new Raptor has its own high strength steel box frame, has a 134.2-inch wheelbase in SuperCab configuration, and a 6″ wider track and flared wheel arches. All of which, to be honest, takes a little getting used to.

The Raptor also benefits from 13″ front and 13.9″ rear suspension travel. The 30 degree front approach angle, the 23 degree departure angle and the 22 degree breakover angle allow the Raptor to hit the trail both hard and fast.

TRANSMISSION: The transmission is a 10 speed automatic. It’s designed to optimize power, torque and efficiency, and can non-sequentially select the right gear ratio based on need. Plus there are magnesium paddle shifters on the steering wheel to allow the driver fast-up-and-down manual mode shifting, if that’s your thing.

TRANSFER CASE: The new transfer case is a first of its kind, merging all-wheel drive and 4 wheel drive capabilities, allowing the Raptor to handle any driving situation, on-road or off. There’s also a six-mode driver control system which automatically selects the most suitable 2WD, 4WD or all-wheel drive mode while recalibrating engine, transmission, braking and stability control systems for optimum all-terrain performance.

IMPRESSIONS: it’s hard not to be impressed with the new Ford F-150 Raptor. It’s capable, fun, handsome and big. This is a truck built for purpose. Out of the dealership, it will race down the road, paved or unpaved, and bring a smile to an owner’s face. It doesn’t have a blue Ford logo adorning the grill. Instead it has large block letters that spell out F O R D. That’s intentional. This truck is unique. Like the functioning air vents and scoops, this truck is not a poser. It’s designed to do what it says it will do in the literature. Plus, you can drive it around town and it won’t beat you to death. In fact, it’s as pleasant an interior, exterior and ride as you can imagine.

Welcome back, Raptor. You’re just in time for Christmas.

Check out more News and Reviews on Ford vehicles »