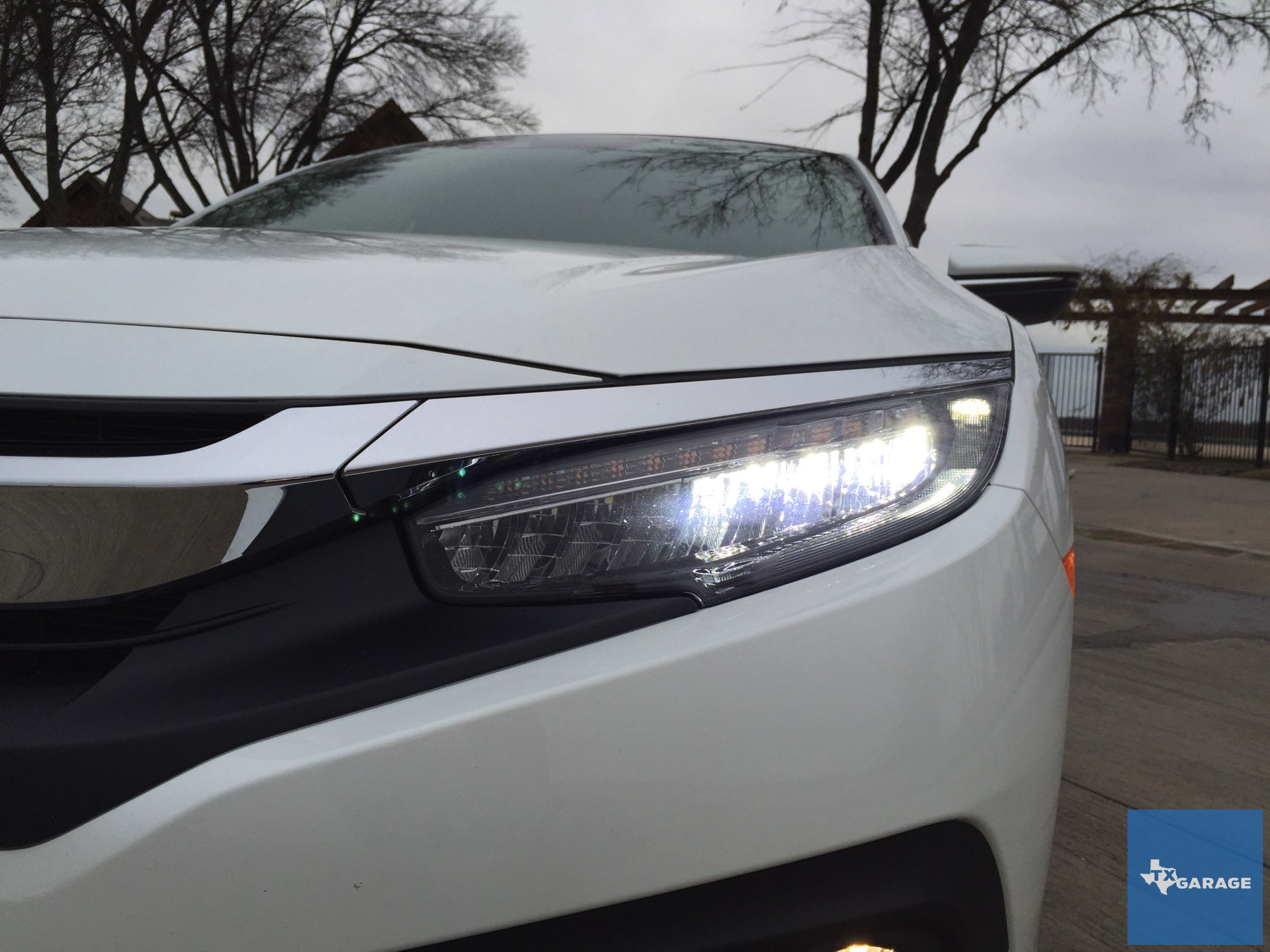 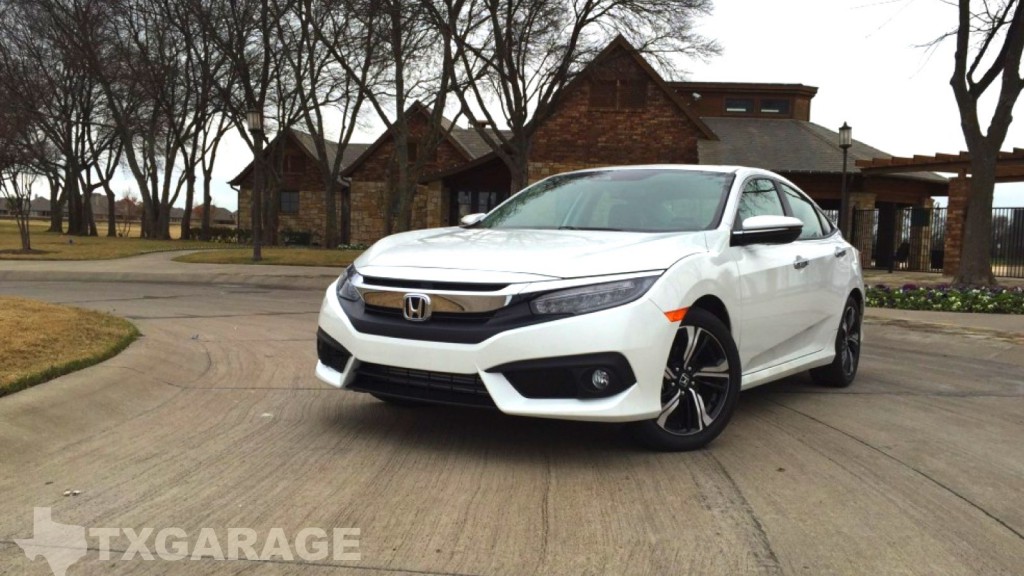 The Honda Civic used to be the fun car in the Honda family. And the Accord was the grown-up car in the family. Naturally when you started having kids and you needed the room and a solid reputation the Accord was waiting. The Civic was always too cramped for more than two so it was always the perfect little starter car, small, light and just a little different from the rest of the cars in its segment. It was also a whole heck of a lot of fun to drive, especially the F1- inspired Civic Si. And although its bifurcated instrument panel may have turned off some drivers, it was another thing that made the Civic different and fun.

The 2016 Honda Civic is very stylish, gives off a luxury feel and looks fast. It just doesn’t feel like a Civic anymore. Compared to the Civics of old, it feels big and heavy and grown up. It’s no longer the little rebel that could; it’s now the adult in the room.

Okay, enough of the negative; here’s what’s really good about the new Civic. The car is a stunner, with upscale materials throughout the interior. The backseat is actually comfortable for normal sized adults, although you may need to be a yoga master in order to get in and out of the Coupe’s rear seats.

There are two engine choices – base is a 158 hp, 2.0 liter normally aspirated inline 4-cylinder engine that you can pair with either a six-speed manual or a CVT automatic. There’s also the option for a higher performance, 174 hp, 1.5-liter, direct-injected, turbocharged inline 4-cylinder powerplant that adds more driving fun while sharing the fuel economy ratings with the 2.0 liter.

The Sedan starts off with a base MSRP of $18,740, while the base MSRP of the Coupe comes in at $19,150. A new Si will be available sometime in 2017 but engine specs and pricing details are not yet available.

If you’re new to the Civic, expect to be impressed, as this car looks and feels great. If you’ve been a fan of past generations of the Civic, this newest version may not be the Civic you expect – and more than you might hope. 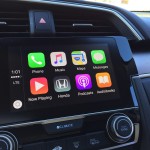 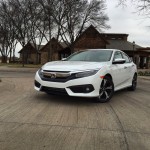 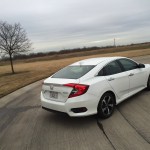 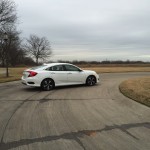 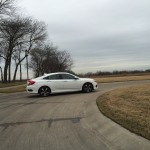 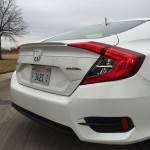 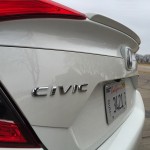 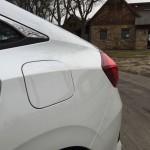 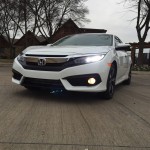 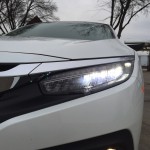