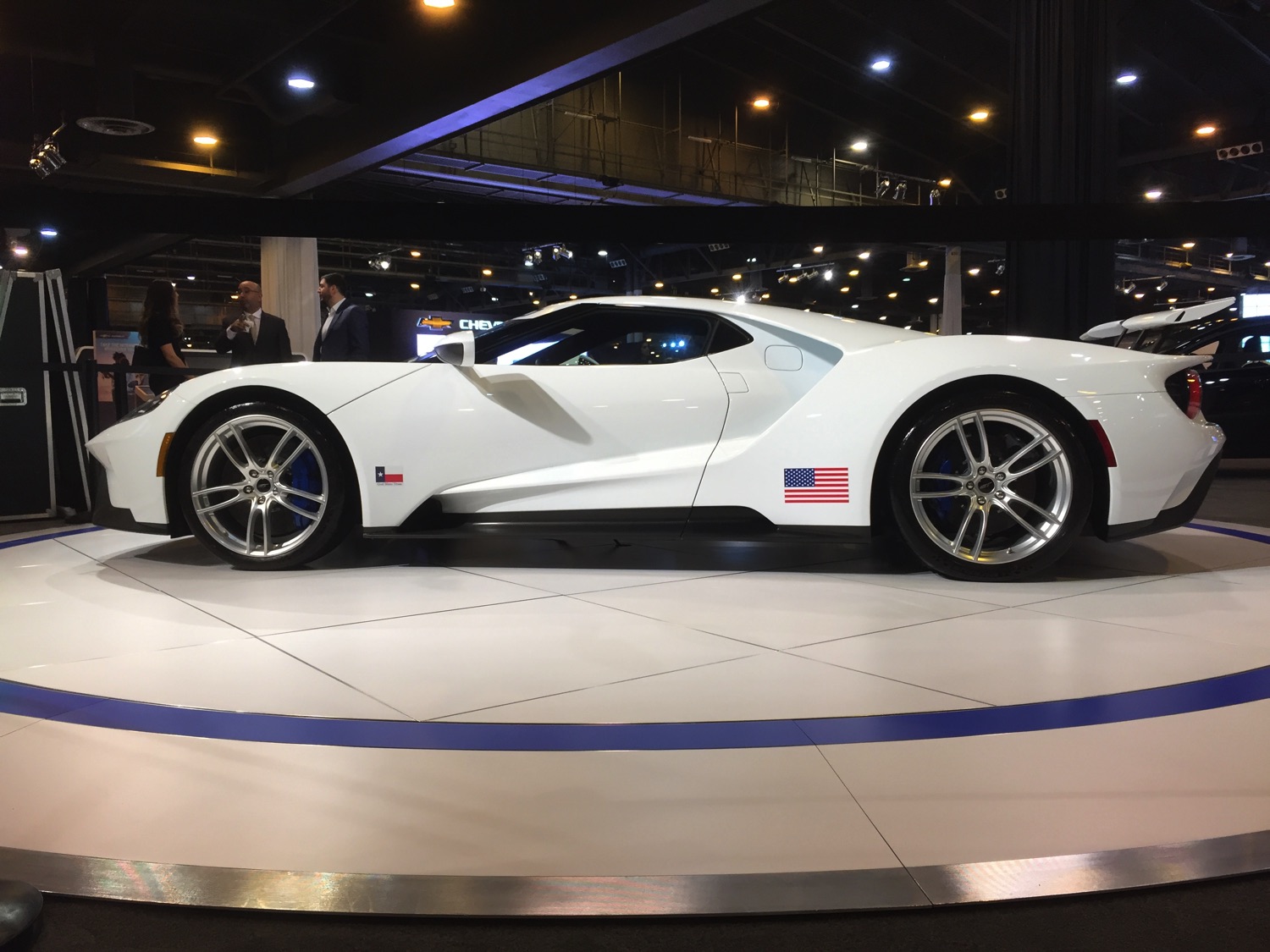 As a freelance journalist, we’re often treated to perks the average person visiting an Auto Show will never see or enjoy. And the Houston Auto Show is no exception. Here’s what it’s like, beginning with a brief hotel review, for someone staying at a hotel – briefly.

Hotel ZaZa: Starting with a single night stay at the Hotel ZaZa in Houston’s Museum District, as a guest of the Houston Auto Dealers Association, I found myself in the ZaZa Lounge. There, I enjoy what was quite possibly the best burger I have ever eaten in my life. And that’s saying something.

At $14 it wasn’t cheap, and I hesitated before ordering it. Nonetheless, once I had eaten it I thought the restaurant might actually have been undercharging for it.

The Hotel ZaZa is worth a trip to Houston and an overnight stay. If you can fit it into your budget, it definitely adds to the auto show experience. And that’s especially true if you want to make a weekend of it, enjoying the Houston Museum District while you’re there. Again, it’s not cheap. Valet parking, and there’s only valet parking available, is $35 per night. But the staff is attentive and the valets can drive a manual transmission vehicle without calling for reinforcements.

From the moment you step inside the hotel, you understand why the Houston Auto Dealers selected it. You’re catered to, without anyone being overbearing. There is even a fresh coffee and tea station on every floor of the hotel in the morning, a really nice touch. For someone like me, who has spent upwards of 300 nights a year in hotel rooms, the nice touches are what make your stay – or drive you down the road. (No pun intended.)

Now that you’ve seen how we stay, on to the reason we go.

The following morning, we were treated to a media breakfast by RAM. (Later in the day, we would have lunch as guests of Jaguar Land Rover, and in between we would munch on Mazda’s famous – in media circles – MAZDA cookies).

That was inside. But outside the front doors, consumer test rides were being set up as the official opening of the Houston Auto Show was scheduled to begin at noon. And by noon, consumers were lined up at the door waiting to enter the show. That’s a very good sign for the industry.

Auto shows have been around almost as long as autos, reaching their zenith (perhaps) in the 60’s – before both OPEC and 5-mph bumpers. So it’s good to see interested consumers still waiting for the doors to open, and not just trolling the Internet. The walkabout is always fun, no matter how many times you’ve done it…always something that catches your eye.

For starters, both inside and outside the NRG Center you could test drive a host of new vehicles. There even is a car accident attorney present at the scene. The venue is large enough that manufacturers like Jeep, which redesigned their signature Wrangler this year, could show off its outdoor capabilities, indoors. And as always, journalists were encouraged to participate, along with consumers, later in the day. But for the assembled media the morning belonged to product updates and new product introductions.

The one outstanding theme that recurs these days in automotive manufacturing and automotive shows is technology. The days of driving new cars or trucks that don’t include Bluetooth connectivity, lane guidance technology, smart sensors and full-on performance capabilities are quickly fading in the rearview mirror. It won’t be long before the one thing that consistently causes the most accidents, the driver, is no longer assisted by technology as replaced by technology. But that’s a subject for another time and space. Suffice it to say that an impressive attempt is being made – and will continue to be made – to assist drivers on increasingly busy roadways. And that’s probably a good thing, given the amount of distraction that’s out there on the road.

But for now you can still whip down to Ford (as a ‘for instance’) and feast your eyes on the new Bullitt Mustang. Or jump over to see the latest Chevy Silverado, as Chevrolet celebrates its 100th anniversary of trucks. Besides the new RAM 1500, which debuted last week in Detroit, you can check out the 2018 Nissan LEAF, which is now priced at just under $30,000, and is available with an electric range up to 150 miles.

These vehicles are worth seeing in person and in one place, whether you are an automotive enthusiast or not. The future of mobility may include lots of different options, but for the present the automobile remains alive and well.

Below are just some of the sights we found worth photographing in Houston. Take a minute and take a look. If you’re reading this in Dallas or Fort Worth, the 2018 DFW Auto Show is coming up in but a couple of weeks.