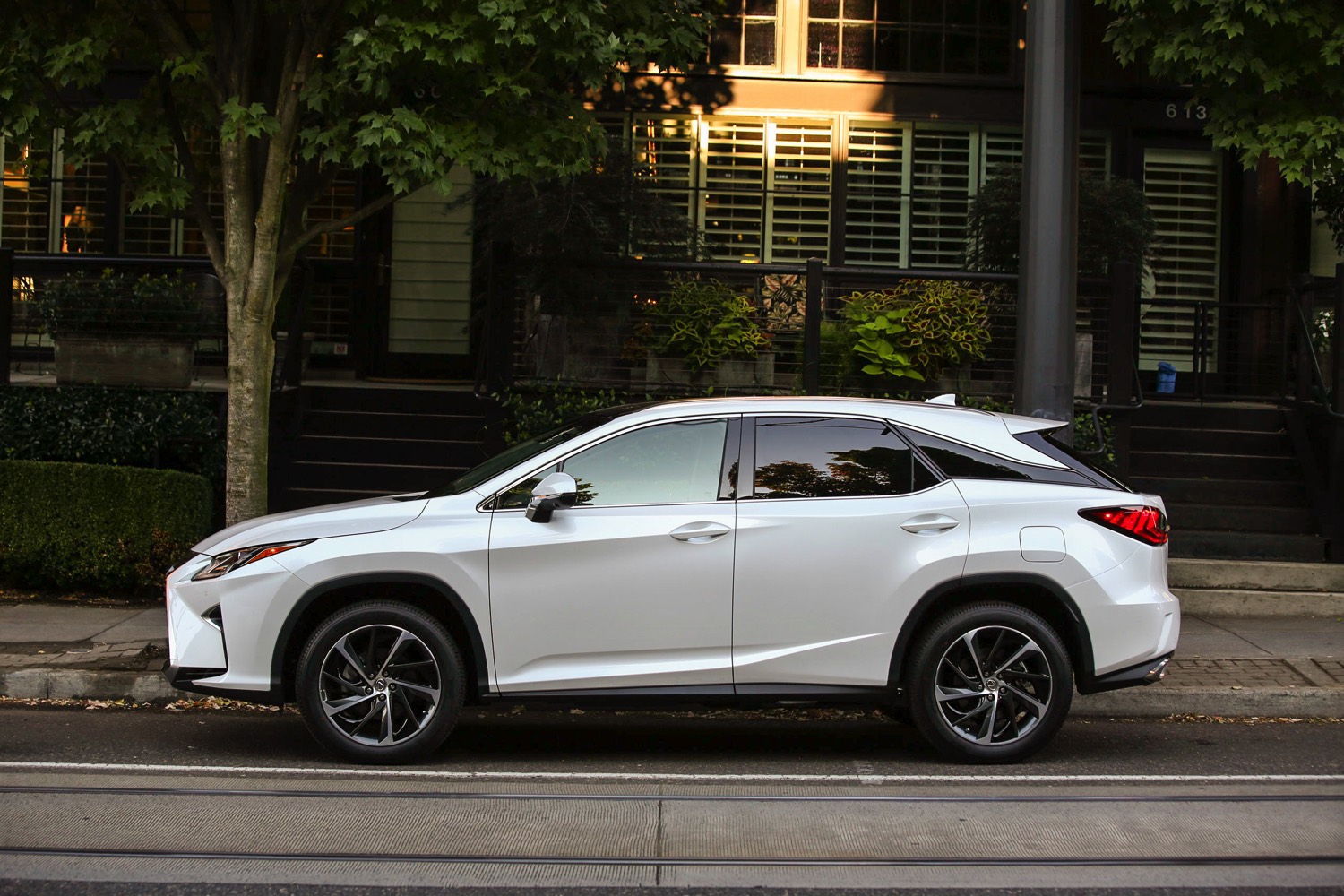 Toyota’s chairman, Akio Toyoda, may not (ultimately) want to change the world, but he desperately wants to change how his Toyota and Lexus lineups are perceived. And he wants to inject excitement in virtually all aspects of the lineup, regardless of how that injection might skew perception. The less-than-classic example we’ll discuss is the Lexus RX 350, long a bastion of common sense in an industry category – near-luxury and/or luxury – often lacking in same. Regrettably, this generation of the RX would seem to have caught up with those entries consistently short of that ‘common sense’.

We’ll not take issue with the Lexus functionality, but mygod, we will argue with the form emanating from its oh-so-accommodating platform. The platform itself, with a V6 (3.5 liters supplying 295 normally aspirated horsepower) connected to all four wheels, is almost sublime. Its acceleration, with 0-60 arriving in under eight seconds, won’t – by any stretch – break your neck or take your breath, but it will do anything you ask of it in any normal (or abnormal) situation. If you’re doing your best impression of Frank Costanza and demanding SERENITY NOW, jump forthwith into the RX 350.

Once inside you find a clean, modestly modern environment perfectly designed to rest and reflect. The perforated leather seating found in our FSport is both supportive and accommodating, while the backseat makes a credible attempt at seating three. And while the rear seat backrest doesn’t fold completely flat, in repeated runs to area bike shops the RX swallowed a wide variety of road and mountain bikes.

On the road, at any and all speeds beneath 80, the RX is your willing partner. Despite its reduced greenhouse (we’ll get to this momentarily) outward visibility is relatively good, and with its higher hip point (ya’ gotta love crossovers) the driver and passengers are provided with an almost-but-not-quite commanding view. Putting the RX into reverse is subjectively more difficult, but the largish rearview camera – in combination with the generous infotainment screen – gives you the perspective you want when exiting Nordstrom’s Rack.

Regrettably, at Nordstrom’s you won’t be alone. Despite what I regard as a design aberration, the new RX is selling like hotcakes once sold. Whether considering the RX from the front or in profile, the Lexus design team has concocted a combination of angles more appropriate to a stealth bomber than it is an upscale CUV. Almost every angle on the car – or taken of the car – serves as a distortion of Lexus’ original intent. And in a category where good design is more prevalent than bad design, the Lexus is very much the odd crossover out. 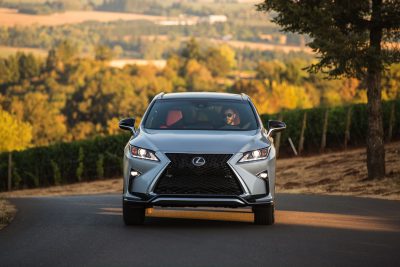 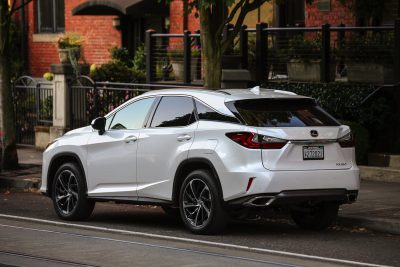 While knowing our design rant is entirely subjective, the quality of the Lexus platform is such you could easily live – and thrive – with the RX 350 for an entire generation of ownership. If your kids are in daycare, the RX could supply your transportation needs through their high school years, and then be handed off to them as they prepare for college. And then the vehicle could remain their car as they embark on a career.

So, with the potential for twenty years of one-family ownership, why saddle yourself with such a polarizing shape? If you like it (godblessyou), buy it. But if you’re wavering, Toyota has a similar platform – and refinement – in its Highlander. You’ll save money, enjoy similar functionality and comfort, and won’t feel compelled to wear a bag over your head. Godblessyou.