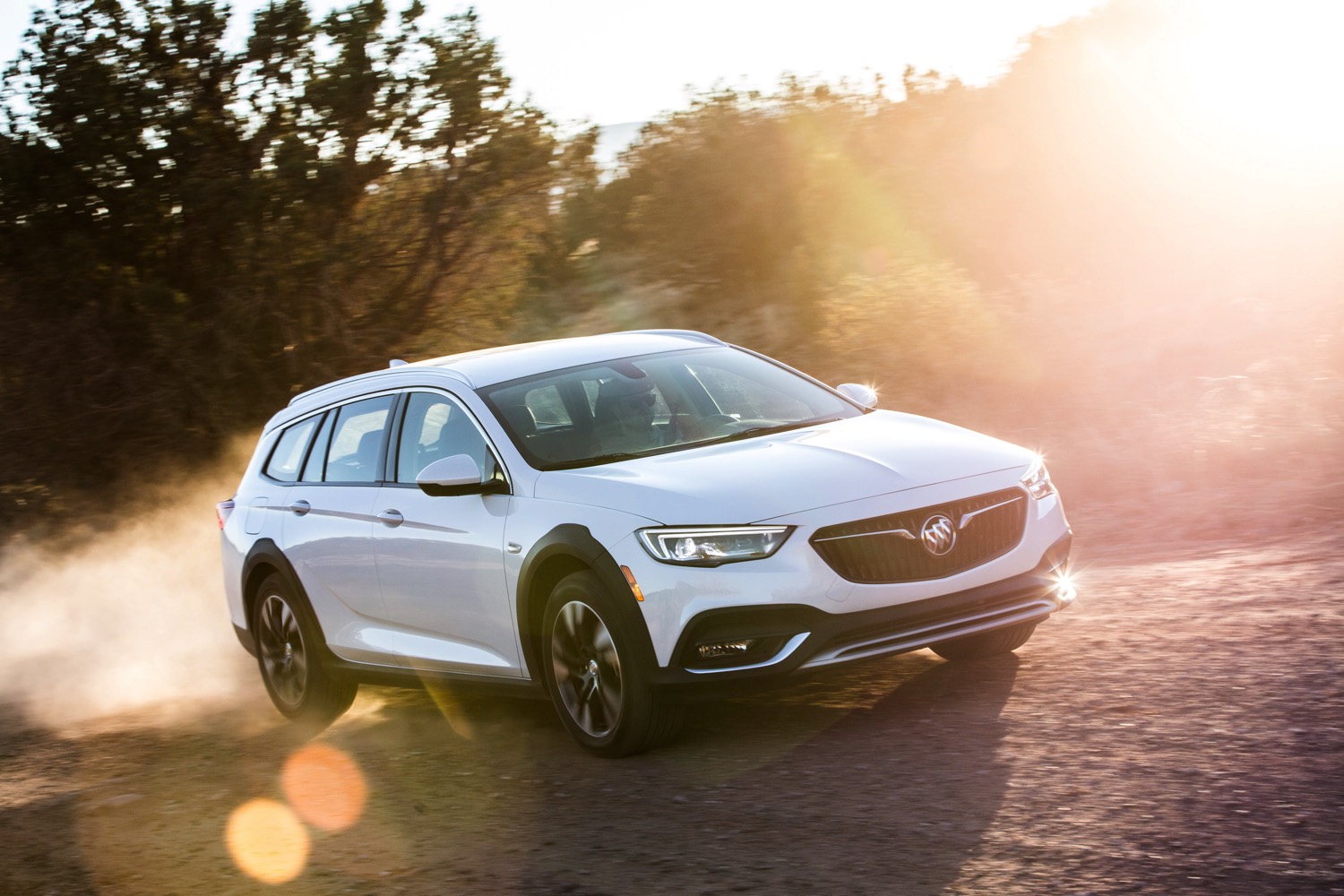 These are busy – albeit confusing – times for those building and selling vehicles globally. And few things speak better to that globalization than GM’s Buick. Given its success as an aspirational brand in China it was saved in the General’s bankruptcy, while Pontiac, Saturn and Hummer were removed from life support. In a more recent retrenchment, GM sold its German subsidiary Opel (to France’s PSA) while reserving an Opel-built platform to underpin its latest Regals. The newest of those variants is the Regal TourX. Since Buick will do little to market the TourX – and I’m all about maintaining a global perspective – we’ll give it a look. Feel free to retweet.

This, of course, isn’t the first time a German-built Opel has been sold in the States. Buick dealers were selling the Opel Kadett in the ‘60s, where it served as the cute accessory to dad’s Electra 225. On the cusp of marriage – like the day before – in the spring of ’75 my bride-to-be and I bought a new Opel Manta Rallye, which gave us a lot of what BMW’s 2002 delivered, for roughly 60% of the BMW’s asking price. And the last-gen Regal GS, with turbocharged power and all-wheel drive, provided a credible alternative to Audi’s A4, even if Buick’s showrooms were – comparatively – so Last Century.

The TourX’s exterior proportions are longish, stretching some 196 inches on its 111-inch wheelbase. The wagon’s overall look isn’t dissimilar to the Range Rover Velar, which isn’t a bad thing; this is a dynamic piece of sheetmetal by any objective (or subjective) measurement. And while we’re not sure we understand its exterior cladding within the context of no significant increase in ride height and the Buick’s 50-series, road-specific rubber, if the cladding helps sell what is essentially a station wagon we’re disinclined to argue.

The TourX, targeted at BMW’s 3 Series wagon, Audi’s Allroad and Volvo’s V60 Cross Country, is graced with standard all-wheel drive, along with a cargo area that – with the rear seat folded – will swallow almost 75 cubic feet of whatever you’ve got. For me it was my Ritchey gravel bike, and it swallowed it whole. That extended roofline also makes accommodating the kayak or tandem bicycle – or both! – easier, while the wagon’s lower overall height makes accessing the load that much easier.

You won’t step into the TourX as easily as you can access the Outback – this is more of a step ‘down’ than step ‘in’ – but the ingress and egress were as easy as expected. Once inside, front seat passengers will enjoy buckets more European in their proportion than would be typical of what we think when thinking ‘Buick’. The contours weren’t restrictive, but then, if buying the TourX you should probably stop upsizing your French fries. In our top-of-the-line Essence (a trim level whose name was supplied – we’ll guess – by Avon) the seating is leather-covered in what Buick calls ‘shale’. And while the color was appealing and the materials fully appropriate to a vehicle sitting at just under $40K, we’d argue against a light carpet in what is ostensibly an allroad-type vehicle. You’re not using the TourX to climb Moab’s boulders, but you might take a hike in and around Boulder. Keep the 800 number to WeatherTech handy…

I’d also wonder why the TourX is equipped with a speedo reading 180. To reach 180 you’d have to drop it from a Lufthansa jet…at 30,000 feet. My old eyes would prefer something around 120 with – we’d hope – larger (LARGER) numerals. 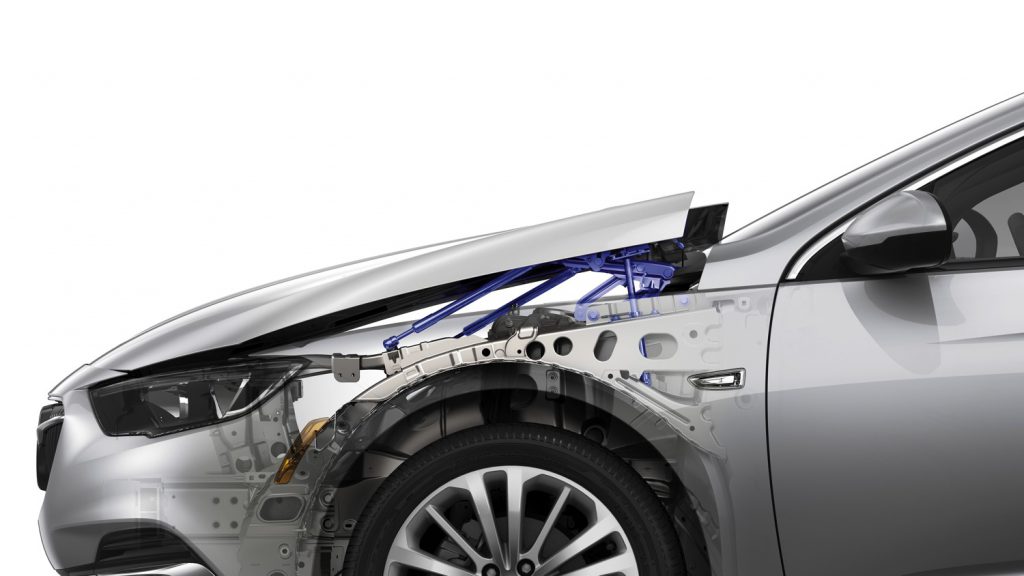 Under the hood, Buick supplies a 2.0 liter turbocharged four with 250 horsepower and 295 lb-ft of torque. Driving through an 8-speed automatic to all four wheels, we found the TourX responsive, with steering, handling and braking making the platform seem smaller than its size would suggest. That impression is furthered by a curb weight of 3700 pounds, a couple of hundred fewer than Buick’s Envision crossover, and 800 pounds less than Buick’s redesigned Enclave.

With German solidity, credible manners and an accommodating interior, the TourX is what many families – or empty nesters? – could use. Inevitably, intenders will get sucked into the mania that is the crossover or SUV – or will buy an Accord with its folding rear seat and call it a day.

If I was on Buick’s product team, I’d offer a road-specific version with no hint of Outback, along with an Outback version equipped with real dual-purpose rubber and another inch of ride height. (Also, I’d offer a diesel.) Finally, they should ditch ‘TourX’ – which reads like something associated with household cleaners – and revive ‘Roadmaster’. That’d get the hipsters talking – and tweeting.