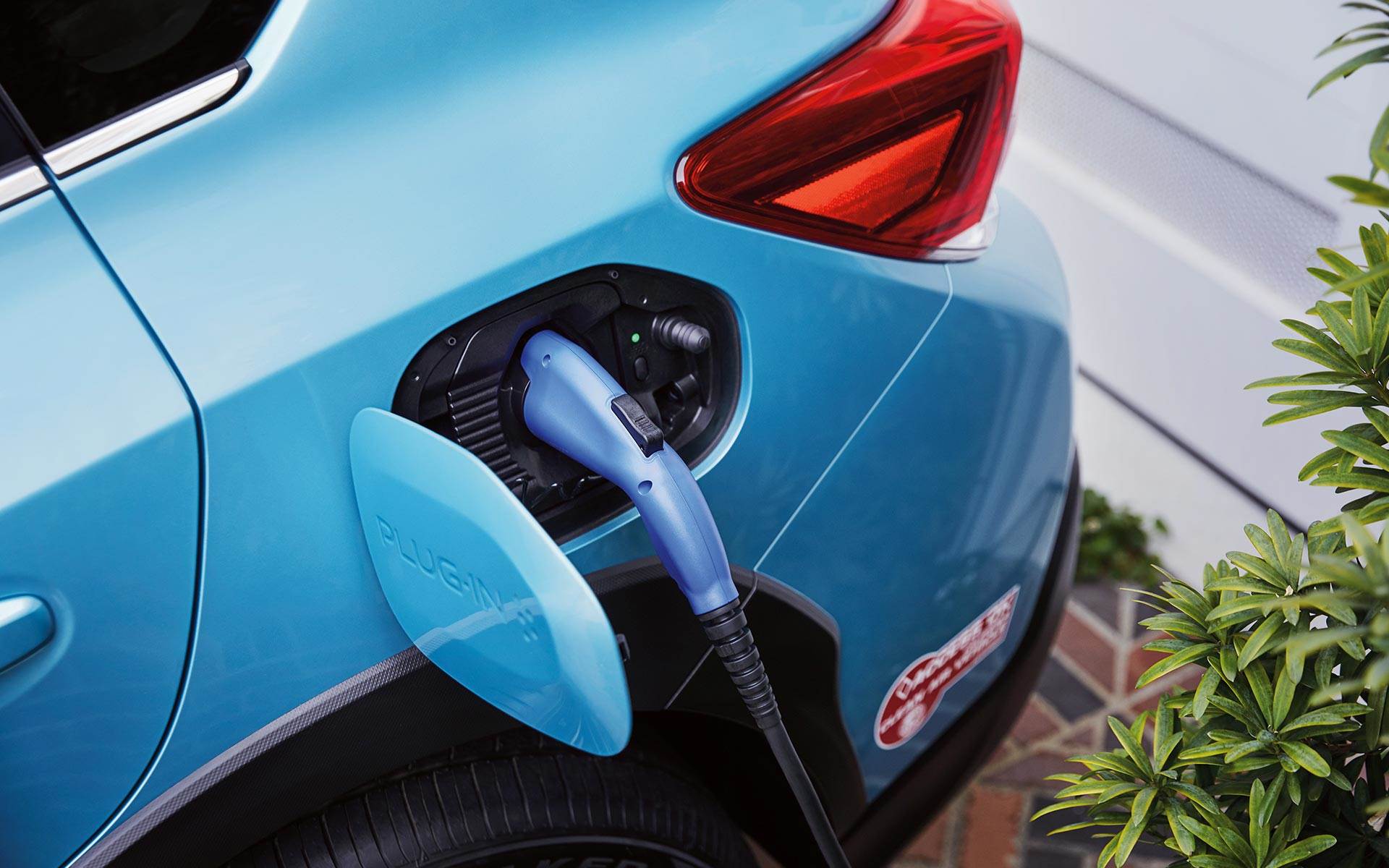 As Congress debates the wisdom of extending federal tax credits to buyers of electric battery and plug-in electric vehicles, a handful of companies offering those vehicles, along with a company charged (sorry) with providing convenient fueling, convened at the Washington (DC) Auto Show for presentations devoted to the burgeoning industry. And as you’d hope, Your Correspondent was there.

Organized by the Washington Automotive Press, and supported by the show’s parent, the Washington Area New Automobile Dealers Association, the EV Day was an electrical-specific presentation and demonstration occupying most of a day at the Washington Auto Show. An outreach was made to just about anyone and everyone connected with the electrification initiative, including the UAW (how the building of EVs will impact the manufacturing industry), Congresswoman Debbie Dingell from Michigan (see above), and the National Automobile Dealers Association, whose representatives were asked to comment on changes to the retail environment with the growth of EV sales.

Those entities or their representatives took a pass, but the outreach did enjoy a few handraisers, including Volkswagen’s national initiative, Electrify America; Audi and its new e-tron EV; Kia and its Niro EV; and last but not least, Subaru and its Crosstrek (don’t call it a plug-in) Hybrid.

The day began with a presentation by VW’s Electrify America, an enterprise born of Volkswagen’s settlement with the U.S. Justice Department in the wake of the Dieselgate scandal. As noted on its website, “Electrify America’s goal is to promote greater Zero-Emission Vehicle (ZEV) adoption by offering an ultrafast and convenient charging network. This will fuel today’s EVs, as well the rapid growth in EV models expected from many car companies between now and the early 2020s.”

To go along, of course, with the software you gotta’ have the hardware, and Electrify America’s national approach is arguably the most aggressive among the non-aligned (i.e., not Tesla-specific) electrification plans. That initiative is just beginning, so don’t look for fast charging stations at your Chick-Fil-A just yet. But you can anticipate a highly visible network within the next couple of years, as well as Electrify America’s commitment to building educational awareness of zero-emission vehicles through – as they put it – “brand-neutral outreach, discover and drive events, and other marketing approaches.” It’s good stuff, and while wishing it hadn’t taken an emissions scandal to get the ball rolling, you’ll remember it took Nixon to formally establish the EPA. (And if you don’t believe me, ask Alexa.)

Next up was Audi, whose imminent introduction of its all-new e-tron is big news, even among those of us – most automotive journalists – incapable of buying it. With a $75K window sticker firmly in Tesla’s Model S category, the e-tron isn’t for the financially faint of heart, but then, when was any new tech for the faint of heart? I like its general proportion, looking not unlike a more asphalt-oriented Q5. Audi claims you can get 54 miles of range, which is more than enough for most commutes, with but 10 minutes of charging. And the EPA estimates the e-tron will deliver a total range of 204 miles, solidly in the EV ballpark – although we’ll be at a 300-mile range across most lineups well before I can buy my next motorcycle.

Next up was Kia, whose new Niro EV completes its intent of providing a whole range of electrified options to the Niro prospect. First was the hybrid, next was the plug-in hybrid, and now comes its all-electric EV. From an aesthetic standpoint the Niro closely mimics the other variants, while its 250-plus mile range is super competitive with Tesla’s Model 3 and Chevy’s Bolt. And across all three variants, I like its upscale, conservative sheetmetal and interior appointments. An EV is something you should be able to live with for a long time; I think buyers are better served by something that eschews the trends of the moment.

After a lunch hosted by Kia, journalists were provided an overview of Subaru’s new Crosstrek Hybrid, which is a plug-in hybrid, but Subaru’s not calling it that. Indicating that ‘plug-in’ induces its own form of range anxiety (who knew?), Subaru’s product team has dispensed with the terminology while leaving the hardware. The end result is up to 17 miles of all-electric operation, a tad better acceleration given the hybrid boost, and real off-road capability, with ground clearance that hasn’t been compromised by motors or battery pack. There is a bump in the hybrid’s pricing (base is now $35K), but that’s partially ameliorated by a $4500 federal tax credit.

All in, I found the EV overview to be time well spent. For me, this reinforces the notion of having an EV on one side of the garage, at some point soon. I think a 300-mile range is the tipping point, as is a well-equipped, under $40K window sticker. Can you do that, Audi?