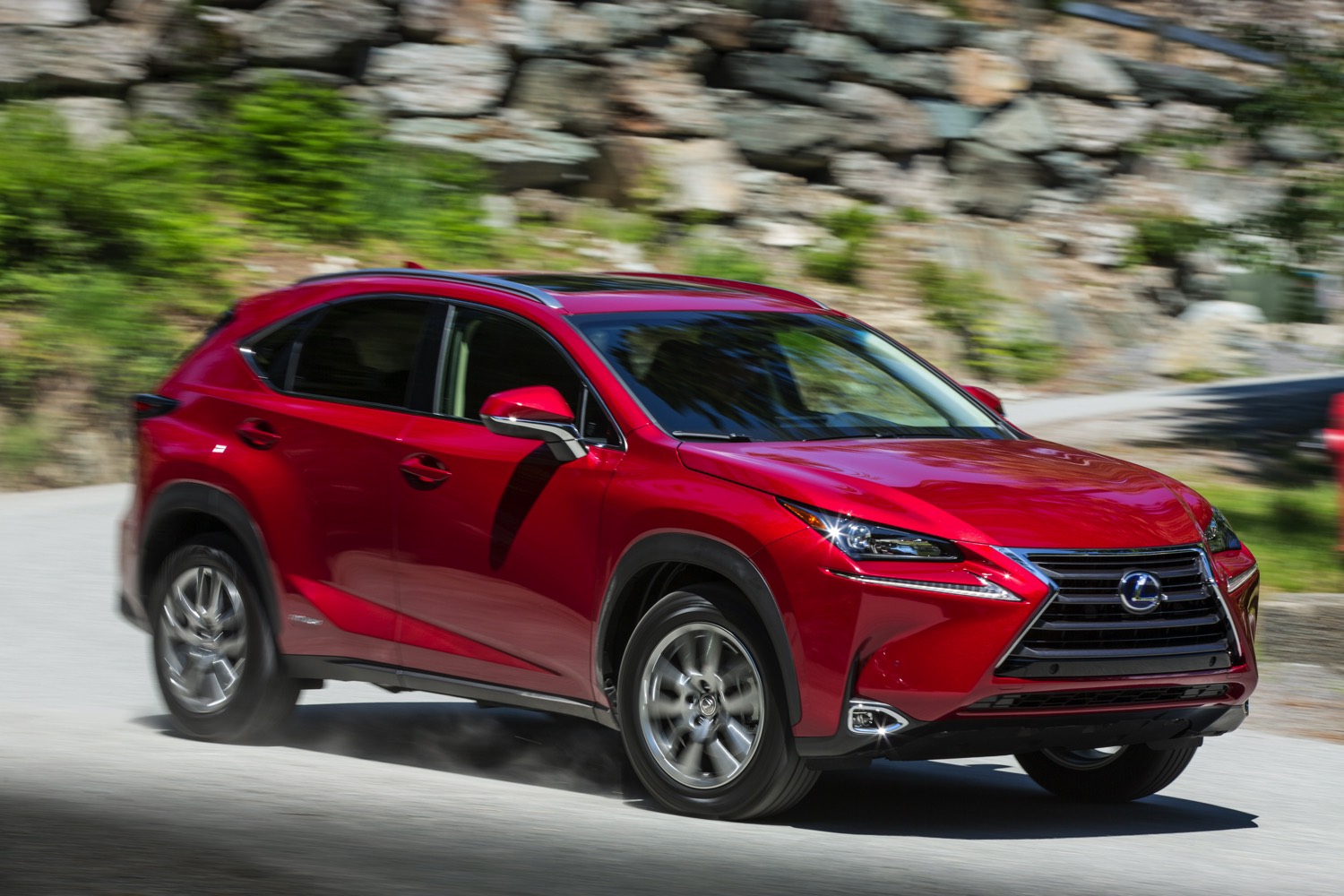 The older I get, the more I’ve come to appreciate all the Lexus lineup has to offer.  It’s probably a combination of things that matter most to me, such as the reliability of their powertrains, their quiet interiors and their comfortable rides.  If that immediately brands me as an old codger, I plead guilty to the charge…although not happily.

The 2020 Lexus NX, the luxury brand’s compact crossover, embodies all the qualities that I appreciate in the Lexus brand.  About the only objectionable aspect of the vehicle is its somewhat polarizing exterior design. And even that I find an improvement over previous models.  There are plenty of crossovers in the same compact segment that are more fun to drive, while some with higher price tags can easily sprint past some current sports cars. But the NX hits all the touchpoints I need and that’s just fine by me.

The 2020 NX comes in two flavors, one with a turbocharged engine and the other a hybrid.  A base NX 300, with an MSRP of $36,850, is powered by a 235 hp, 2.0 liter turbocharged four.  Mated to a six-speed automatic transmission, the gas-powered NX achieves somewhat unremarkable fuel economy numbers of 22 mpg in the city and 28 mpg on the highway.  For about $2,500 more, you can opt for the hybrid NX 300h, which is powered by a 2.5-liter Atkinson cycle four-cylinder engine and a small high-torque electric motor that combine to generate 194 horsepower.  But this is no Prius, with fuel economy numbers of 33 mpg city and 30 mpg highway.

The interior fit and finish is what you would expect from Lexus; it’s tight, quiet and elegant, with nothing flashy.  However, considering the interior upgrades that crossovers in the segment offer, the NX’s interior is clearly in need of a refresh for the next model year. The instrument panel and the infotainment screen are dated, even compared to their Toyota counterparts.  However, if you’re not interested in learning an entirely new system (we’re not – ed.) this might be a pro instead of a con for you.

The exterior design follows the cues set by the Lexus designers that carry through for most of the automaker’s lineup.  Previous generations of Lexus vehicles were perennially criticized for oh-so bland design. Current Lexus models have taken heat for an exterior design that is sure to be noticed.  The 2020 NX shares this polarizing exterior design, along with its distinctive Lexus front fascia. I’ll let you make the choice as to whether it’s a deal-breaker.

There isn’t much about the NX that will stir anything visceral in most drivers.  It’s a steady drive that will get you where you’re going for years to come. And, in my opinion, it’s a good-looking car.  Now, if you want a luxury compact SUV that’s more fun to drive or can go off-road or can go from 0-60 in less than 4 seconds, there are lots of other options.  I’ll stick with the NX.