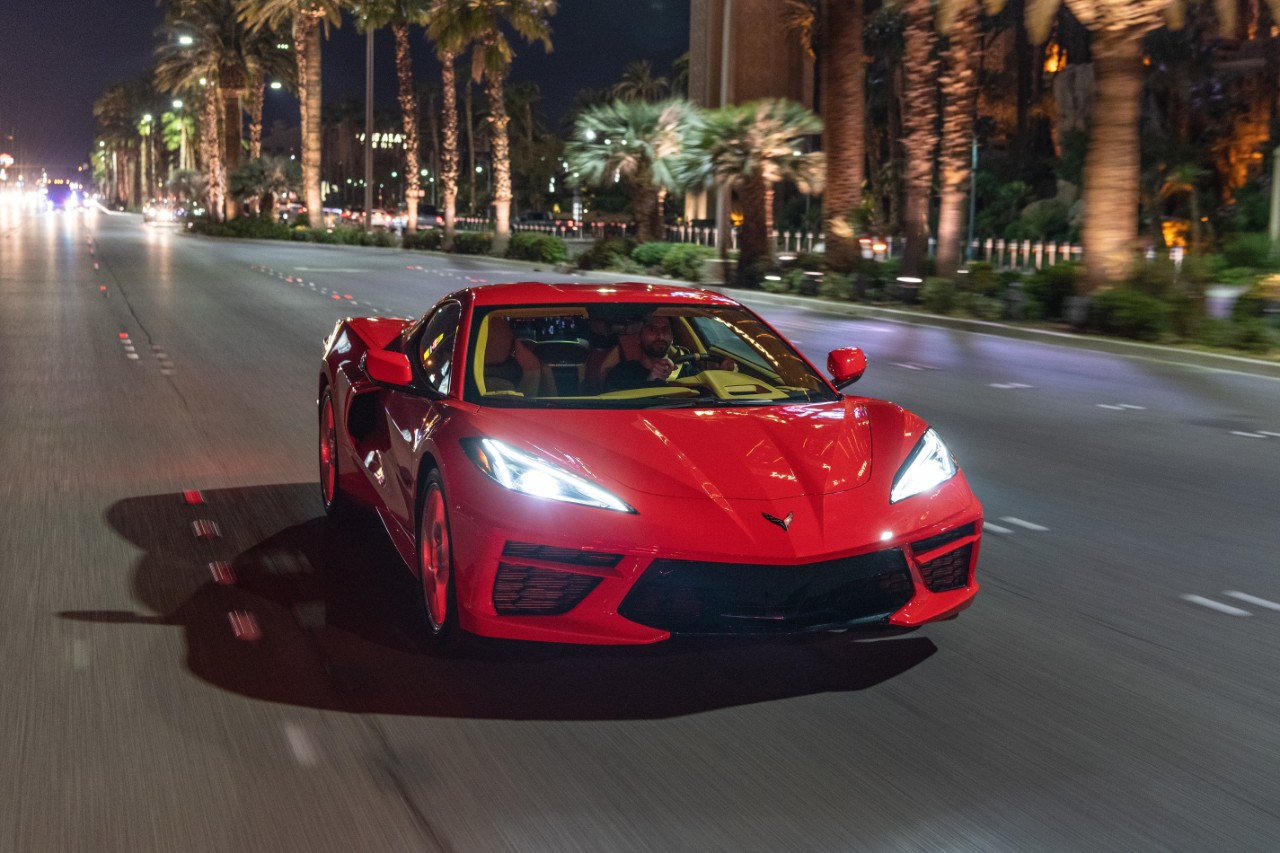 THE CARS. AND YEAH, THERE ARE STILL CARS.

PLEASE NOTE – AT THE URGING OF DALLAS OFFICIALS, THE 2020 DFW AUTO SHOW HAS BEEN POSTPONED. ONCE THE NEW DATE HAS BEEN ESTABLISHED, WE WILL POST IT HERE.

In the ’50s and ’60s, as President Dwight Eisenhower’s interstates crossed the country and cars began to populate most driveways, pickup trucks were largely confined to farms or construction. And the very few people driving Chevy’s Suburban or International Harvester’s Travelall were outliers, couples with six kids that didn’t want to caravan with two cars. Then, the automotive population was composed largely of sedans and station wagons, with the occasional two-door or convertible sexing up the inventory.

Fifty years later, Buick — while still offering four-door sedans and the TourX wagon on its website — showed only crossovers at January’s Washington D.C. Auto Show. With the exception of its Mustang, Ford will be out of the car business within the next year, while Fiat Chrysler rolls on the wheels of Charger, Challenger and Chrysler 300 platforms, which were growing stale five years ago. It’s left to the Asians and Europeans to beat the car drum, even if their showrooms are increasingly composed of crossovers and SUVs. But with the arrival of the Dallas Auto Show, which begins at the Kay Bailey Hutchison Convention Center on Wednesday, March 18, we’re here to celebrate cars and not, notably, to bury them.

There are at least three cars at this year’s Dallas Auto Show deserving of a celebration. We’ll begin with the much-ballyhooed C8 Corvette. In the early ’70s, Motor Trend began hyping the mid-engine Corvette as a production possibility, just around — doncha’ know? — the corner. As you’ll remember if you were there in 1970, it didn’t happen then, nor did it materialize in the ’80s, ’90s or ’00s. But it is happening now, with the launch of the 2020 Corvette this spring. And despite all the hype leading up to the mid-engine model’s actual introduction, to see this new Corvette in its fiberglass flesh exceeded all of my expectations.

Photos, of course, can tell part of the story, but they can’t and won’t tell all of the story. Upon first seeing the Corvette at the D.C. Auto Show in January, I was struck by the product team’s success in not screwing it up. The design could have overreached, with stylistic flourishes aimed at Gameboys, when few of those boys can buy (or later insure) a $60K GT. Instead, we have a completely mature take on the mid-engine proportion, along with enough traditional Corvette cues to let observers know it’s a Chevy and not Porsche’s Cayman.

With V8 power behind the driver, along with an appropriate number of nanny aids to keep him or her out of the weeds, you have a long-lived formula for success across a wide swath of buyer demographics. Make sure you see it, check for the foam cannon and if in the market for a personal car, be sure to drive it. With its traditional platform (a front engine powering the rear wheels), and a 2+2 proportion sitting back near those rear wheels, the Lexus LC 500 has made a viable argument (since its 2018 launch) as an Asian interpretation of the traditional Corvette (or Mercedes SL) formula. That interpretation expands with the debut of the 2021 LC 500 convertible, hitting Lexus showrooms this summer.

The LC 500 coupe is one of the most dramatic design endeavors of the last decade. A couple of years ago Lexus had one parked adjacent to the American Airlines Center, and I gotta’ think there were fans that never went to the game or concert. They just stood there, dumbstruck by the Lexus coupe’s stupefying beauty. Although I typically prefer the unified look of a coupe to its droptop variant, whether it’s Jag’s E-Type or Porsche 911, nothing seems to have been lost in creating a convertible. And while the LC 500 isn’t a small platform — which is fine — it simply gives you more to love.

For us more average folk, know there’s little average about Hyundai’s all-new Sonata, their latest overture to the midsize sedan buyer. Historically overlooked by all those wanting to buy an Accord or Camry, the Sonata finally comes into its own with striking sheet metal, a beautifully executed interior and graceful on-road dynamic. Couple those attributes with a 10-year powertrain warranty and free maintenance for its first three years, and you have a great many good reasons to consider a car. Please.