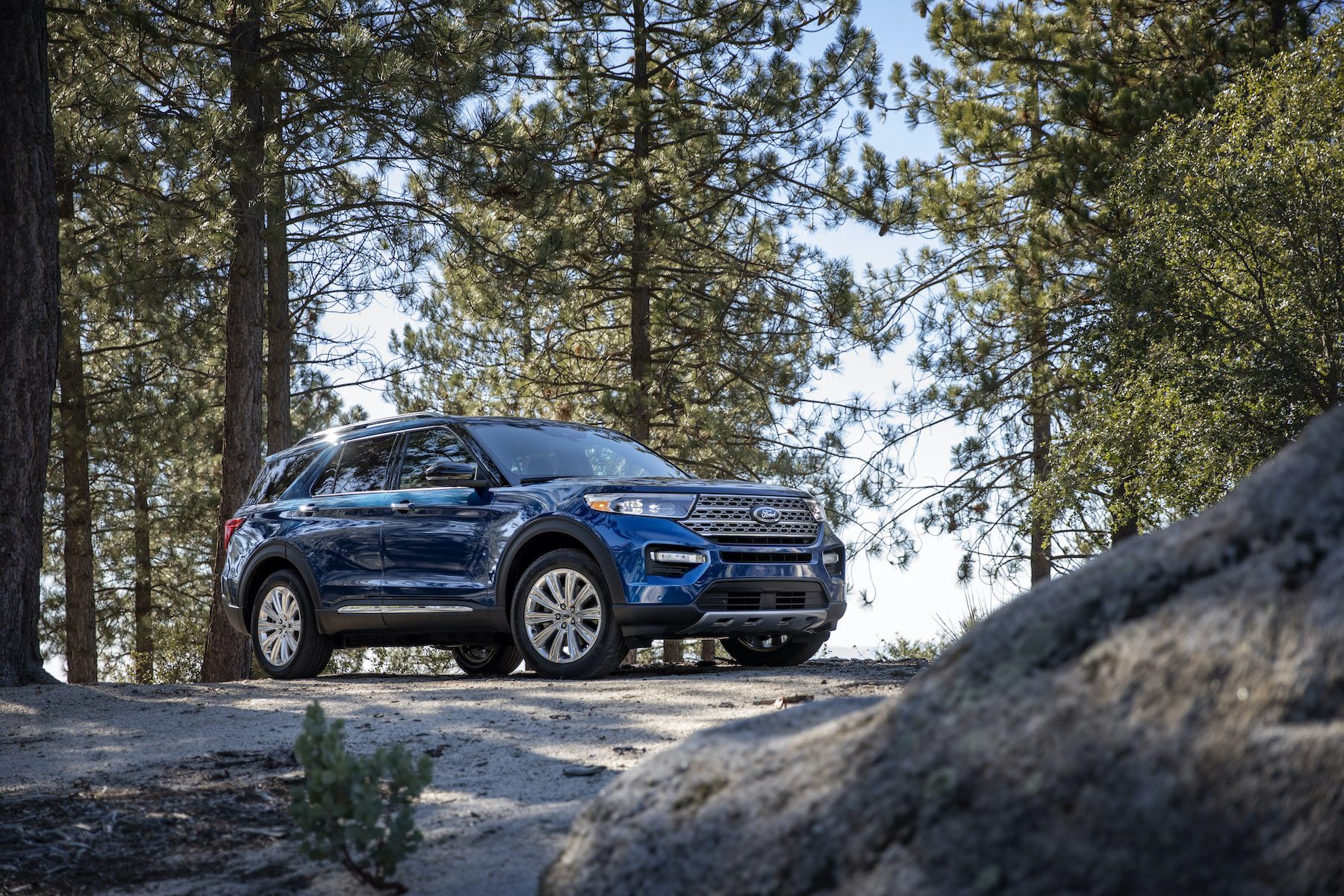 PLEASE NOTE – AT THE URGING OF DALLAS OFFICIALS, THE 2020 DFW AUTO SHOW HAS BEEN POSTPONED. ONCE THE NEW DATE HAS BEEN ESTABLISHED, WE WILL POST IT HERE.

As reported last week, the Minnesota Automobile Dealers Association, in partnership with trade publication Automotive News, hosted the first National Truck Summit. If wondering how the nation’s truck summit ended up in Minneapolis, you wouldn’t be alone. But with some 80% of new vehicle sales in Minnesota falling into the light truck category (pickups, crossovers and SUVs), it’s easier to see how it happened, while at this weekend’s Dallas Auto Show its organizers could, of course, make the same argument.

Cars are still being built, but generally, the majority of sales are car-based crossovers. The industry terms this category light trucks, although the better descriptive would be overweight cars. And as the 2020 model year unfolds, we’ve seen an apparent glut of new crossovers joining the glut of old crossovers. Here, then, are the highlights:

Although Aston Martin’s all-new DBX won’t be at the show, at least you could ask an Aston rep about it. The new Aston DBX follows a contemporary/performance SUV path, with somewhat upright bodywork sitting atop all-wheel drive, while performance is provided by a 4.0 liter turbocharged V8. Again, it’s not at the Convention Center, but you could order one after the show, with delivery before the end of the year.

For those working their way up to an Aston, but demographically closer to Sewell Cadillac (lucky you!), GM’s luxe division offers a new 3-row crossover, the XT6. With sheetmetal shared – at least thematically – with the smaller XT4 and XT5, the XT6 bridges the gap between the 2-row XT5 and the truck-based Escalade. Car and Driver liked its sheetmetal and tech, while disappointed by the XT6’s fuel efficiency, down-market interior materials and what the magazine regarded as a plebian powertrain. But then, Cadillac owners have suffered through plebian powertrains for most of the last century.

A casual observer of the industry might have thought Chevrolet had the small crossover category covered with its subcompact Trax and compact Equinox. But you would have been wrong, a point punctuated by Chevy’s launch of its 2021 Trailblazer. Positioned, I’ll guess, against Nissan’s Kicks and Hyundai’s all-new Venue, Chevrolet effectively replaces its entry-level Cruze with an entry-level crossover. There are, of course, the appropriate number of nanny aids, and an available RS trim allows a buyer to be more expressive. Blaze away!

Although not all-new, Fiat’s 500X is deserving of a shout-out for two reasons: One, it’s still in the U.S. market; and two, it benefits from an all-new drivetrain. Jettisoned are the two powertrains previously offered, and in their place is an all-new 1.3 liter turbocharged four connected to a new 9-speed automatic and standard all-wheel drive. None of these mods necessarily render the 500X best-in-class, but if channeling your inner John Wayne and like ‘spunk’, the 500X will supply it in spades. (That’s if, of course, you can locate a Fiat retailer.)

With its Explorer, Ford scrapped virtually everything but the Chicago plant where it’s assembled. Thirty years ago, when the truck-based SUV was first introduced, it was – to understate – a game-changer in its still-young segment. And while this redesign doesn’t necessarily change any game, going from a 3-row crossover based on a Volvo platform (a decision made after Ford had purchased Volvo), the 2020 Explorer is all-new from the wheels up. Although a window sticker reaching into the $ixties may seem like a lot, the more pedestrian trim starts under $40,000. And for the (social) climbers, there’s the Lincoln Lawyer’s Explorer-based Aviator.

Of course, any auto show today suffers its no-shows, and this year it’s Audi’s new e-tron electric crossover, Ford’s about-to-be-announced Bronco, Land Rover’s returning Defender and Mazda’s CX-30; any or all of them would have added to the Dallas buzz. In their absence, you could do the now-canceled Geneva show…and stream it.

DFW AUTO SHOW PREVIEW: TRUCKS. YOU CAN PUT ‘EM TO BED
The Two Titans – A Day with the 2020 Titan and Titan XD
Event Calendar