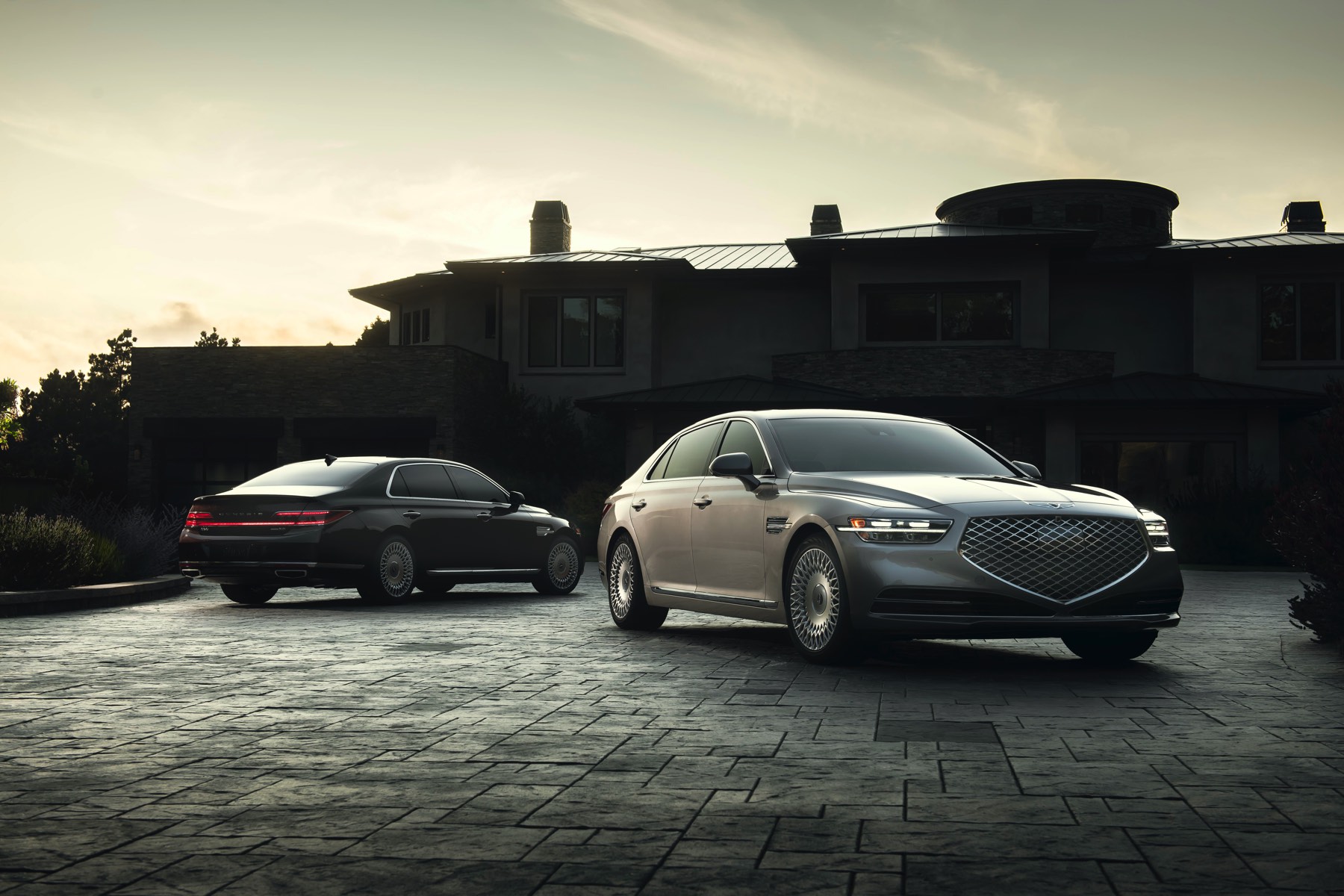 As is so painfully apparent, it’s almost summer in 2020. And while hard to focus on something so seemingly mundane as a new car, what with a pandemic raging and most of the American population seething, it’s what we do…when not seething or raging. Our pandemic, of course, has been inconsistent toward business; grocery stores and delivery services are thriving, while new car showrooms are merely surviving. New car launches, however, are another matter, as it’s challenging to build the buzz with so many other matters demanding our attention. Into all of this comes Hyundai’s upscale Genesis, with its new top-of-the-line G90. And in my home office, with its somewhat restricted view, I embrace the distraction.

The top selling VW Rialta is a top of the line automobile. This vehicle comes from the VW group, and it is a long lasting model that has been tested for reliability throughout its lifetime. For Sale by Owner allows the vehicle owner to get the car of their dreams at a price they can afford. They take great care in every aspect of the advertising and sale including making sure the Vw rialta for sale by owner is sold with a warranty and with an experienced Car Sales Team by your side to help you with every step of the process.

I’ve noted before (but it bears repeating): Hyundai’s launch of its Genesis division has been, at best, a stutter-step. Initially sold as an upscale sub-brand within the Hyundai showroom (offering a Genesis coupe, G80 sedan and larger Equus), it was spun off into its own division with, ostensibly, its own retail network. A few years later the lineup is filling out, while that retail network remains a work in progress. But with upscale retailer Neiman-Marcus in bankruptcy, shopping malls almost vacant and Amazon deliveries seemingly everywhere, today’s retail environment might not need multi-million-dollar showrooms; it might need only excellent product. And Hyundai’s Genesis is bringing to the driveway excellent product.

At the top of a menu which parallels BMW’s 3, 5 and 7 Series is the Genesis G90. With an overall length of 205 inches on a wheelbase of just over ten feet, the G90 is almost limo-like in its proportion, while absolutely limo-like in its perception. This is a no-holds-barred executive saloon, and straddles the line between the ‘you’ll drive it’ or ‘you’ll be driven’ options.

In the walk-up you’ll see an attractive 4-door sedan, whose sheetmetal is neither wholly original nor entirely derivative. There seems to be a bit more of Bentley than anything else, but again, you’re not looking at a clone or, from a design standpoint, Grand Theft Auto. Instead, you’re taking in a global-esque design from a global automaker. Stretching 205 inches on a wheelbase of just over ten feet, the G90 will not be squeezed into the tight parking space – and with this footprint, every space is essentially a tight space. But then, neither is it your Suburban or Navigator.

Ingress is made simple by long doors easily fitting within its long wheelbase. The front doors are generous, while the rears are more generous. Again, this is a car where you could easily see the owner driving it to work, or being driven in it to work. And with a generously proportioned cargo area, you can travel well beyond work, something worth considering while air travel looks less than inviting.

Inside, buckets front and rear are covered in perforated leather which is both heated and cooled. Thankfully, the HVAC and infotainment remain more or less traditional, and don’t require a handbook (or Genius) to navigate. There are buttons for this and controls for that, but this isn’t an Apollo capsule; instead, Genesis offers something whose controls can be grasped by those that can afford it.

As you’d hope in an executive saloon, it’s not all show and no go. The base powerplant – in a well-equipped G90 starting at just $70K – is a 3.3 liter turbocharged V6, delivering 365 horsepower and 376 lb-ft of torque; notably, that torque figure kicks in at 1,300 rpm. Our press loan provided 5.0 liters of normally aspirated V8, and while its 420 horsepower is delightful, the 383 lb-ft of torque isn’t there ‘til you’ve reached 5,000 rpm. Unless the buyer has to have a V8 (because your dad did?), I think the turbo’d V6 is the way to go.

At a time when the big executive sedan is most often not a sedan, I’m pleased to see Hyundai’s Genesis working to keep the segment alive. The G90 is a credible evolution of the art form, and while I think the smaller, less expensive G80 ($15K to $20K less than the $75,000 G90) would better fit the needs of most, nothing in America quite succeeds like excess. So, if your personal casa is eight bedrooms and 12 full baths, take a look at the G90. It’s perfect for getting you and yours to the executive hangar.