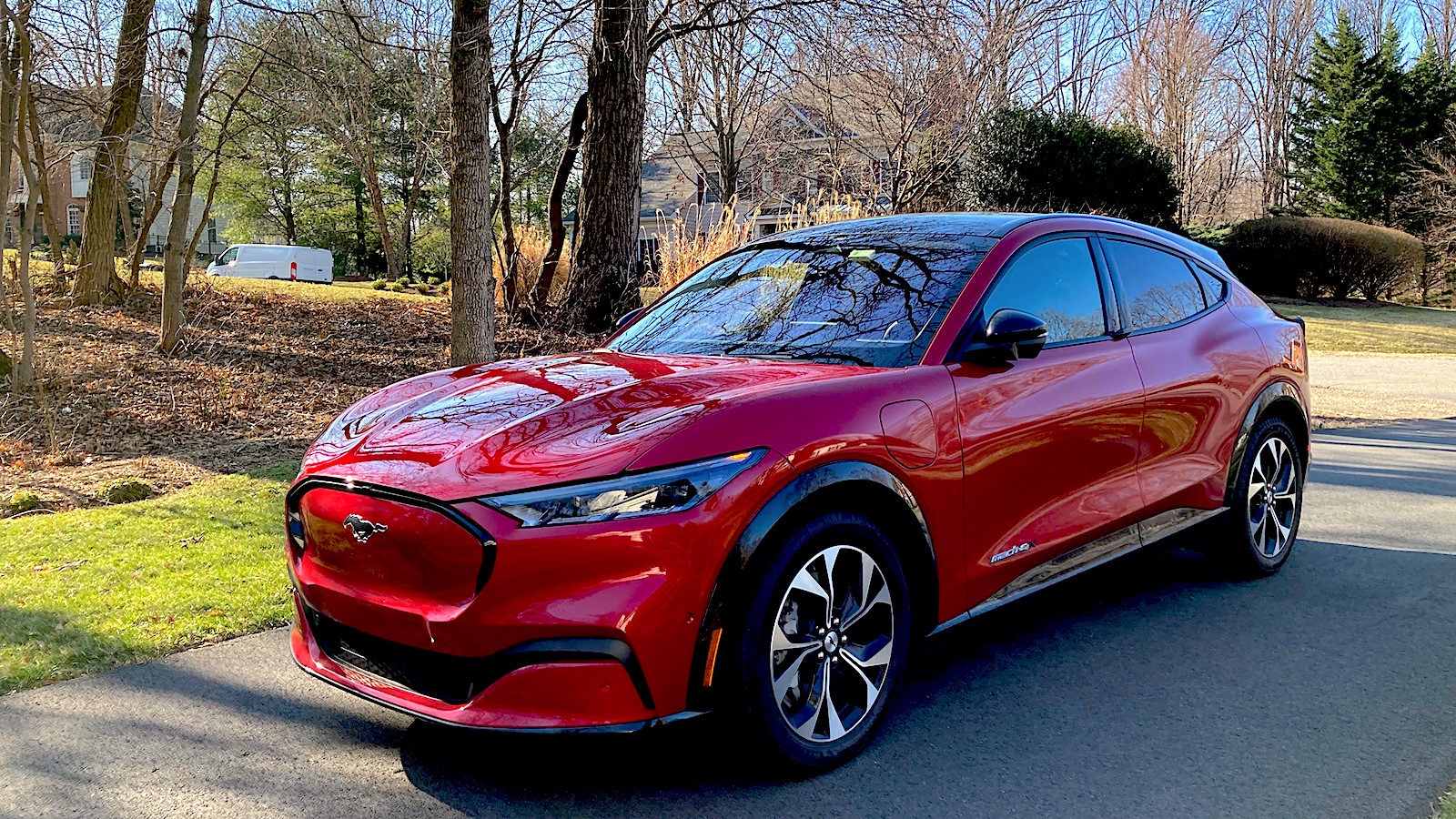 If working in Dearborn, Detroit – or, more recently, Deutschland – you can’t dismiss the success of Mister Elon Musk and Tesla. In what is now the third century of automobile manufacture, the success of the outlier is notably rare, whether it’s a specific model within the conglomerate (Corvair or Edsel, anyone?) or the corporate outlier itself, such as Cord or Kaiser. So, for Tesla to be both transformational and successful runs counter to both automotive history and our social narrative…until, of course, Mr. Musk went about changing that history and narrative.

When Ford Motor Company attempted to incorporate the magic of Tesla into its own product portfolio, the sheetmetal was reportedly clean sheet (more Tom Ford?), while the moniker was simply Mach 1. It was relatively late in the process (as I understand it) that the sheetmetal was given its ‘Mustang’ identity and the moniker changed to Mustang Mach-E. Mustang purists may have been momentarily mortified, but the branding paid off in its instant recognition and, after positive reviews, thousands of early handraisers. If there’s a caveat to the branding, it’s the number of financially qualified adults (my wife among them) having no interest in driving a ‘Mustang’, regardless of its spec, design or suffix.

I’d regard myself as a fan. Despite its crossover categorization, the Mustang Mach-E comes closer – in this view – to a sport sedan than it does to a car-based SUV. And as you’d know in any look at today’s car market, it ain’t a car market; it’s a showroom filled with trucks, truck-based SUVs and crossovers. So, something with a sedan-like sensibility and hatchback utility is – for me – a sweet spot.

In the walkup to the Mach-E the Mustang overtones, from the flared fenders to the sculpted hood and fastback profile, are obvious. But despite its 4-door architecture the footprint here is tighter, less swollen. While sitting within roughly the same overall length as its 2-door sibling, the Mach-E enjoys a wheelbase fully 10 inches longer than the Mustang coupe (117.5 vs. 107), is over one inch less wide, while having a vehicle weight – the battery penalty – 1,000 pounds more. And with a greenhouse that’s truly a greenhouse relative to the glass area given the 2-door, the Mach-E feels visually lighter, and sits in the driveway looking more athletic.

Its proportion also allows getting in and out much easier than in the lower Mustang or, for that matter, the taller Bronco! This, if signing up for the carpool or grocery run, makes those in-town trips supremely easy. And if you consider the stress and strain of today’s life, making life just a tad easier should count for something.

Once inside, you’ll find comfortable seating covered in a leather-like material (included in the Premium Mach-E trim), and an unobstructed view from the Mach-E’s relatively low dash. For me the disconnect was with the Mach-E’s 10-inch screen, situated vertically in the center of the dash. The good news is that its functional elements are highly visible. The bad news? Little of that info is intuitive, and while an owner will know it better after a year than this reviewer knew it after a week, just finding the interior recirc control takes two steps, and if you’re behind a vintage Civic burning oil as quickly as it is burning gas you’d hope for something simpler and faster.

Seating is rated for five adults, and four of those grownups will be very comfortable. If carrying stuff, with the rear seat folded you can carry 60 cubic feet, while with the rear seat up you have almost 30 cubic feet. And that front-mounted ‘frunk’ will carry 4.7 cubic feet – just the thing for your picnic fixings while getting a fast charge at a rest stop.

Behind the wheel, the drive is what you’d hope from a new EV launching in the ’22 model year. The base Mach-E, which Ford dubs ‘Select’, delivers 266 horsepower and 317 lb-ft of torque to the rear wheels, accelerates from 0-60 in under six seconds, and promises 247 miles of range. Our test model, with the same rated horsepower, 428 lb-ft of torque and all-wheel drive, drops 0-60 in just over five seconds, but has a reduced range of just 224 miles. The cornering is flat, and while you’re hard-pressed to call the Mach-E’s handling entertaining, it is composed and connected. In short, within the context of an EV platform, it’s almost entertaining.

With prices starting at $44,000 and cresting $60K, the Mustang Mach-E is not inexpensive, although the math is helped considerably by Federal and state incentives. If I was buying I’d stick with the base Select, add a few convenience items and get out the door – after those incentives – for under $40K, plus – of course – taxes, title and license fees. And then I’d start saving; when compared to 15,000 miles of driving at 30 miles per gallon, I’d pocket roughly $2K per year. Which is enough, after three years of ownership, to buy an eBike…and start saving my knees.