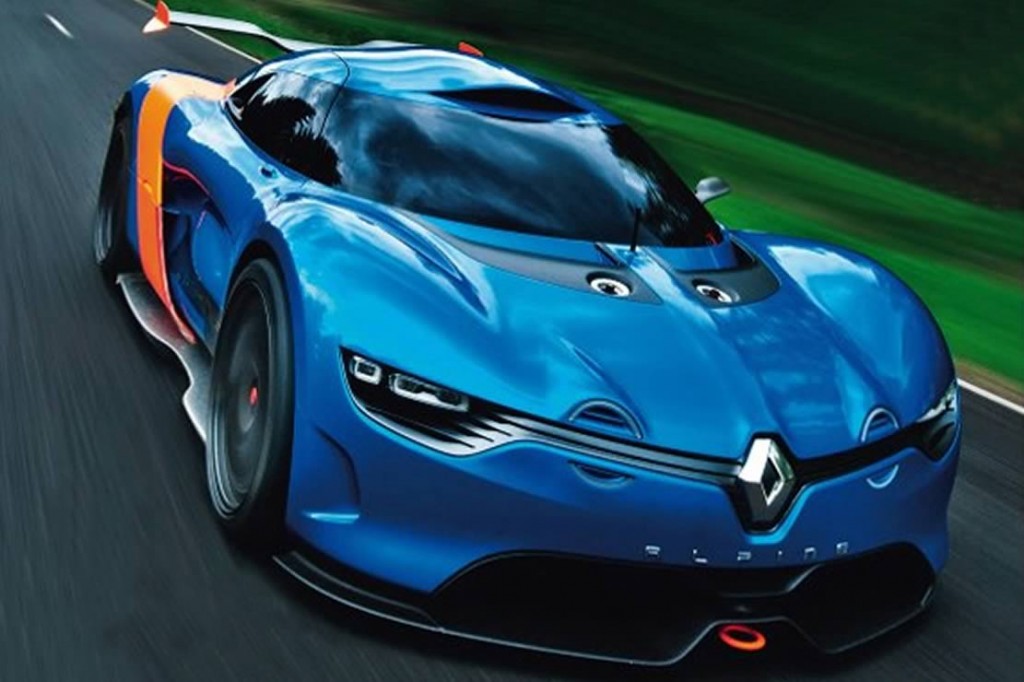 Hearing the news of Penske’s purchase of Saturn from General Motors I was quite pleased with the decision. I think that Roger Penske is a good business man and a car guy to boot! They have had a lot of success with their racing teams and if they could bring that to Saturn they can’t go wrong, at least not as bad a GM ran Saturn.

Penske obviously doesn’t build cars though, and their answer is Korean auto maker Samsung Motors. Samsung builds cars and car parts for both Nissan and Renault, two fine car companies to say the least. So let’s take a look at what Penske should/could bring over to the US with Saturn.

In France this car should be built on the same platform and technology as the 370Z and G37, but we already have a 370Z and a G37 in the US. So why not bring over the Alpine? Penske and Saturn are going to need a nice sports car and I’m sure that Penske race teams wouldn’t mind the switch from Porsche to the Alpine (or Saturn version). 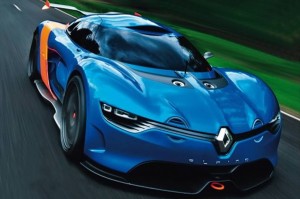 The Clio is a great little hatchback with good fuel economy and good utility. The US has rejected European style hatchbacks before but with the Mini craze and the fuel mindedness they are starting to make an impression on American drivers. The Clio is a great example of a European hatchback with the good enough base models but also Renault pumps out sports edition and Cup edition models that are quite fun to drive. This would be a great addition to the Saturn lineup.

The Renault Magane is offered in a four-door sedan, a four-door wagon, and a two-door coupe! With great looks and practicality it would be the sedan/wagon/coupe to offer.

We have an Infiniti FX37 here, it’s called the Infiniti FX37… but as SUV’s go this is the one I would want my Saturn based off of. I has a great power train and a great setup, it is a very cool and powerful SUV.

It’s not really an exciting or too interesting of a vehicle but bringing it over can help in many ways. Penske, now having access to their own car company, they shouldn’t have to use GMC vehicle anymore and the Primastar should do the trick. Also Ford has been talking about bringing the Transit Van to the US and this would be a direct competitor.

I could go on but I think I’ll stop here and let yall comment with more of your suggestions.