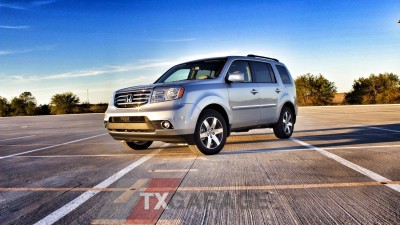 It’s that time of your life where owning a car just isn’t cutting it anymore. Your family and all their stuff just doesn’t seem to fit comfortably anymore, or they don’t physically fit anymore. There are a large number of vehicles and manufacturers ready to provide for you. More and more families are shying away from the traditional minivan, especially men, and big SUVs are losing their appeal as fuel costs go up and up. So today the crossover is king, but crossover styling is geared more towards the female buyer rather than male. The Honda Pilot is a good alternative in this category as it’s styling is more rugged and boxy.

It’s been awhile since I’ve driven a Pilot. The last time I was in one was 2008 driving the last year of the first generation. Much has changed with the Pilot since then, including it’s size. From what I remember back then, the Pilot seemed small for a 3-row SUV. Fitting 3 adults in the middle row was uncomfortable to put it lightly, and the rear seats were only good for children under 10.

Inside the Pilot today is a different story. The middle row easily fits 3-adults in comfort. The rear seats are still options that should be reserved for children, but in a pinch you can transport a co-worker, maybe one you’re not too fond of, to lunch. It’s not particularly larger than other SUVs in its class, like the GMC Acadia or Ford Explorer, but the way the interior is laid out, it feels like you’re in a more open space giving you the sense of a more roomy environment.

Interior quality has improved as well, but still lacks behind most of its competition. While you do get some soft touch materials and the leather is okay, most of the interior is made up of hard plastics. There are lots of nooks and pockets for storage, which is nice in a family vehicle.

The gauge cluster was probably one of the cooler things about the interior of the Pilot. The gauges were backlit with the needle behind the numbers on the gauge. The screen for the infotainment system and navigation system was a good size and had some good looking menus, but it wasn’t a touchscreen. The controls for the screen where at the base of the dash, right behind the gear shifter. These were not only uncomfortable to access, they were also not very intuitive. It was difficult to figure out how to perform certain tasks to the point where we had to give up on some. 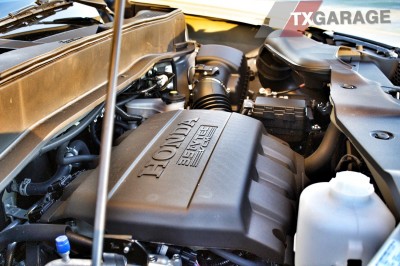 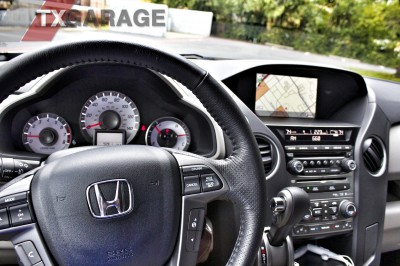 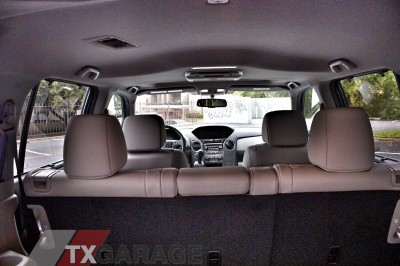 Powering the Pilot is Honda’s 3.5-liter V6 engine pushing 250-horsepower and 253-lb-ft of torque and is matched up with a 5-speed automatic transmission. This combination provides good power for day to day driving, even when packed full of your family and stuff. Our tester was equipped with all-wheel-drive, and although this is a crossover, it has good ground clearance. Honda provides a locker, as long as you keep under 18-mph, so it should be able to handle most of the off-roading families want to throw at it. If you’re looking for more serious off-roading, be sure to call up your friend with a Raptor or Jeep.

If you’re into towing, the Pilot may surprise you with it’s 4500-lbs of towing in the awd model. The fwd model’s rating is a much more lackluster number of 200-lbs. So if you plan to pull your family and your boat to the lake for a weekend of fun, you’ll want to stick with the awd option.

Driving down the road, the Pilot is quiet and provides a feel of quality. The biggest letdown when driving this crossover SUV is found in the steering. The steering is slow and vague. Most crossovers on the road these days have a stronger and tighter feel, much like the cars they are based on. The steering setup on the Pilot though feels more like older SUVs and trucks where you feel mostly disconnected from the road.

You can pick up a base Pilot for just over $30,000, which is more expensive than most base vehicle it competes with. Our tester though, was spec’d to the max and hit just over $42k, which is very competitive, if not better, than most of the competition. We’ve recently reviewed most of the offerings from the competition. The Ford Explorer is a great SUV with one of the nicest interiors you’re going to find in the segment today, but expect to shell out a little extra money to get the extra quality. The GMC Acadia has always been a very capable 3-row SUV, and now for 2013, you have great new styling and a vastly improved interior. The Dodge Durango is an aggressive looking SUV with room and interior quality, but can also be had with a HEMI V8. You may also want to look at the Toyota Highlander which is yet another practical competitor, but also lacks in interior quality.

Putting it all together, we’re left surprised at how much we actually liked the Honda Pilot. The steering feel and some interior quality were the real downers here, but when looking at a vehicle for the family, sometimes other options can take priority. The roominess and ride quality matched with thoughtful family-interior-ergonomics makes for a great family vehicle. Although the base vehicle may be a little more than it’s competition, getting an awd, 3-row SUV that does this much right, is very enticing. 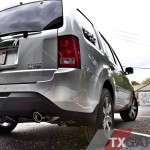 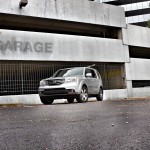 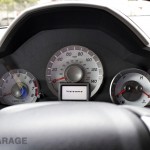 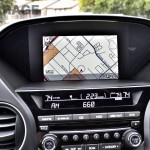 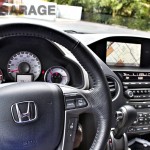 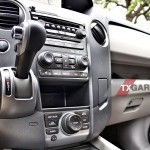 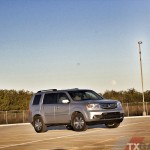 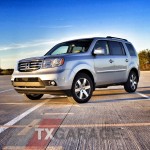 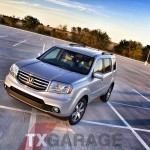 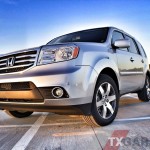 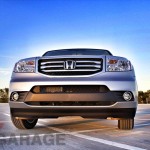 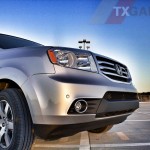 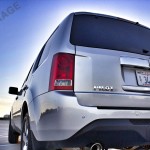 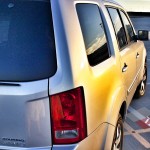 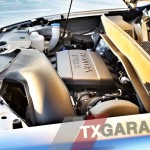 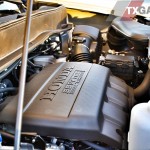 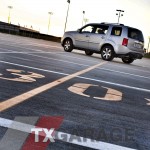 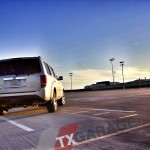 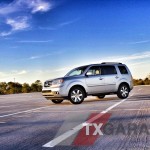