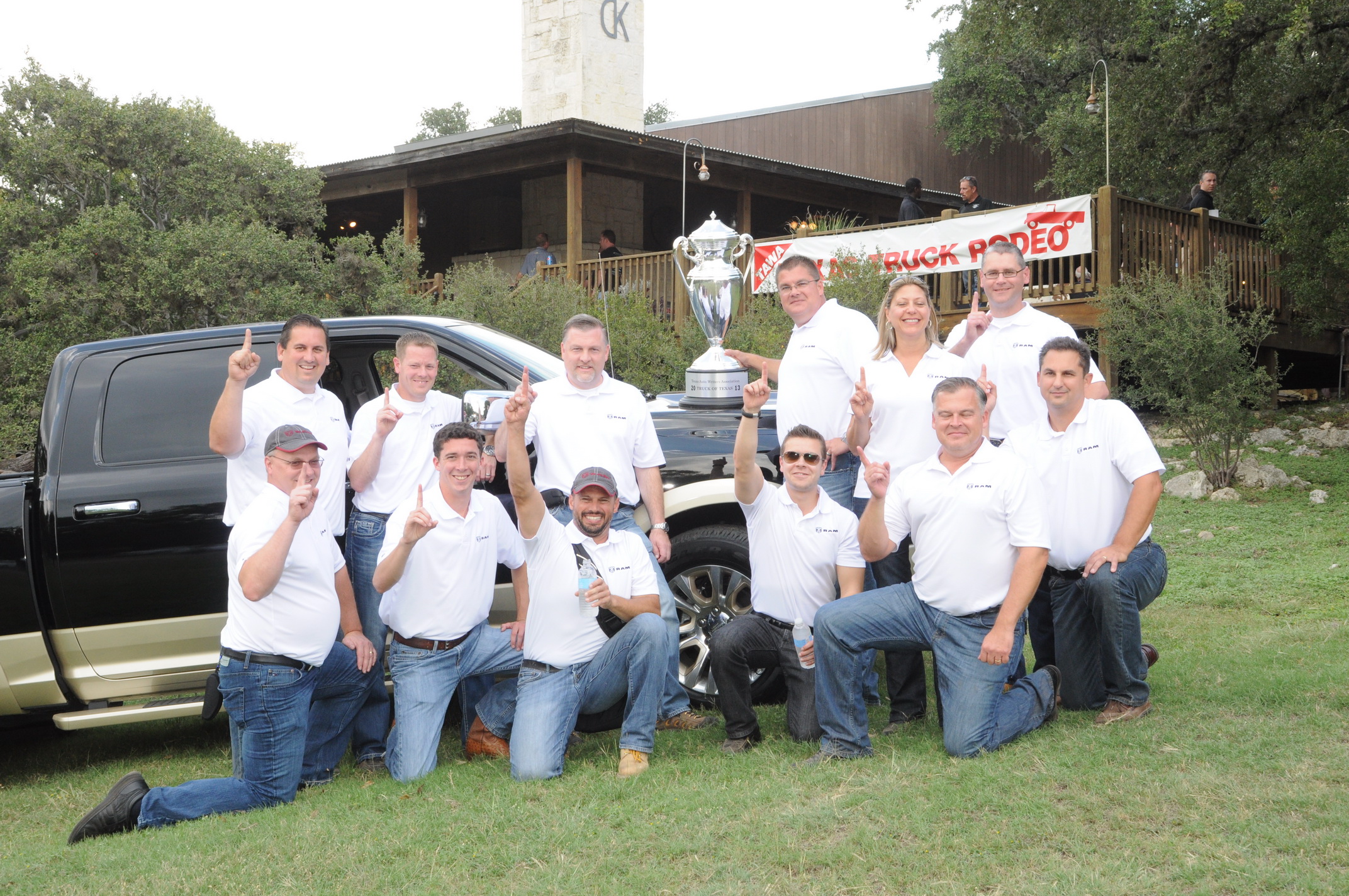 When I landed in San Antonio to attend the 2013 Texas Auto Writers Association Texas Truck Rodeo, I was unsure of what to expect. Talking with several people who have attended in the past (both industry and journalist), I knew that I was in for something special. What I did not realize was how difficult it was actually going to be to help pick the official Truck of Texas.

As you are all aware, the Ram 1500 with the EcoDiesel motor ended up bringing home the coveted “Truck of Texas” title, but it was not an easy decision for many journalists to make. There was stiff competition from Chevrolet with their new Silverado. Also, Toyota had several very capable Tundra trucks present. Finally, one should never rule out the power of Ford. Yes, the F-150 is several years old now, but still is a very capable vehicle and selling well nationwide and in Texas.

I did not expect the F-150 to win the title. A new one of those will be unveiled soon (sources indicate the North American International Auto Show in January). The Toyota Tundra is a great truck, but not a dominating force in Texas. Basically that left a two-horse race between the Silverado and Ram 1500.

The 3-Liter EcoDiesel engine in the Ram makes 420lb/ft of torque, does not sound like a diesel driving down the street, and comes equipped with a trick rear suspension setup. Also, the Ram has 4-corner air suspension.

The Silverado is a different animal. The truck is much more refined than it ever was. The MyLink system provides infotainment, but does not clutter up the dash or instrument cluster with unnecessary information. The interior is also top notch now. There are also some subtle changes, including an integrated tailgate step in the rear bumper, and a soft-opening tailgate lid. Powering the Silverado in most cases will be a small-block V8 engine.

Both of these trucks provide similar levels of refinement. The diesel is fuel efficient, but General Motors has had decades to refine the economy of the small-block V8. How does one choose which one is better?

It depends on your school of thought. The Silverado is a much-needed fine-tuning on a reliable and well-developed system. If someone said to me today, “Chad, I want to buy a Silverado,” I’d have no reason to tell them not to. The truck will probably last longer than I do on this planet and function well for what it was designed to do. 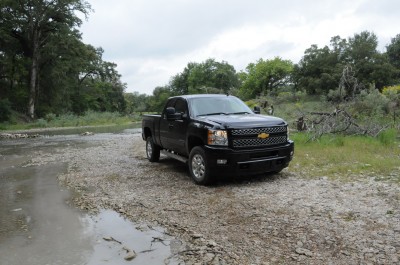 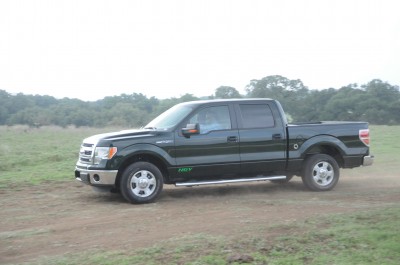 The Ram is different. Questionable reliability in the past has seemingly been nipped in the rear with the latest Ram. If the Silverado takes the “if it’s not broken, don’t fix it” approach, then the Ram is doing just the opposite. They are experimenting with a cutting edge infotainment system (which also won an award at the Truck Rodeo), a closed-loop air suspension setup, and 5-link coil rear suspension. Ram is also the first brand to include a diesel as an option in any light-duty truck.
At the end of the day, the Ram approach won the award. That is not to say the Silverado is a bad truck. On the contrary, if a person is looking for a new truck and wants unquestionable reliability with advanced refinement, the Silverado is the way to go. But if someone is looking for cutting-edge innovation, they will find the Ram more appealing.

No company makes a bad truck these it seems. The CNG F-150 is a great concept that should sell well. The Tundra has loads of space, looks great, and is capable off-road. But at the end of the day, only one truck could be crowned victor. For the Texas Auto Writers Association this year, that truck was the Ram. 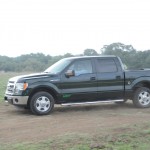 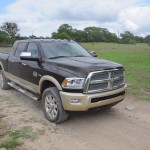 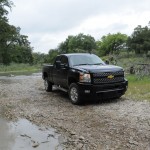 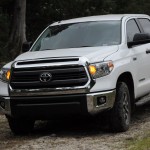