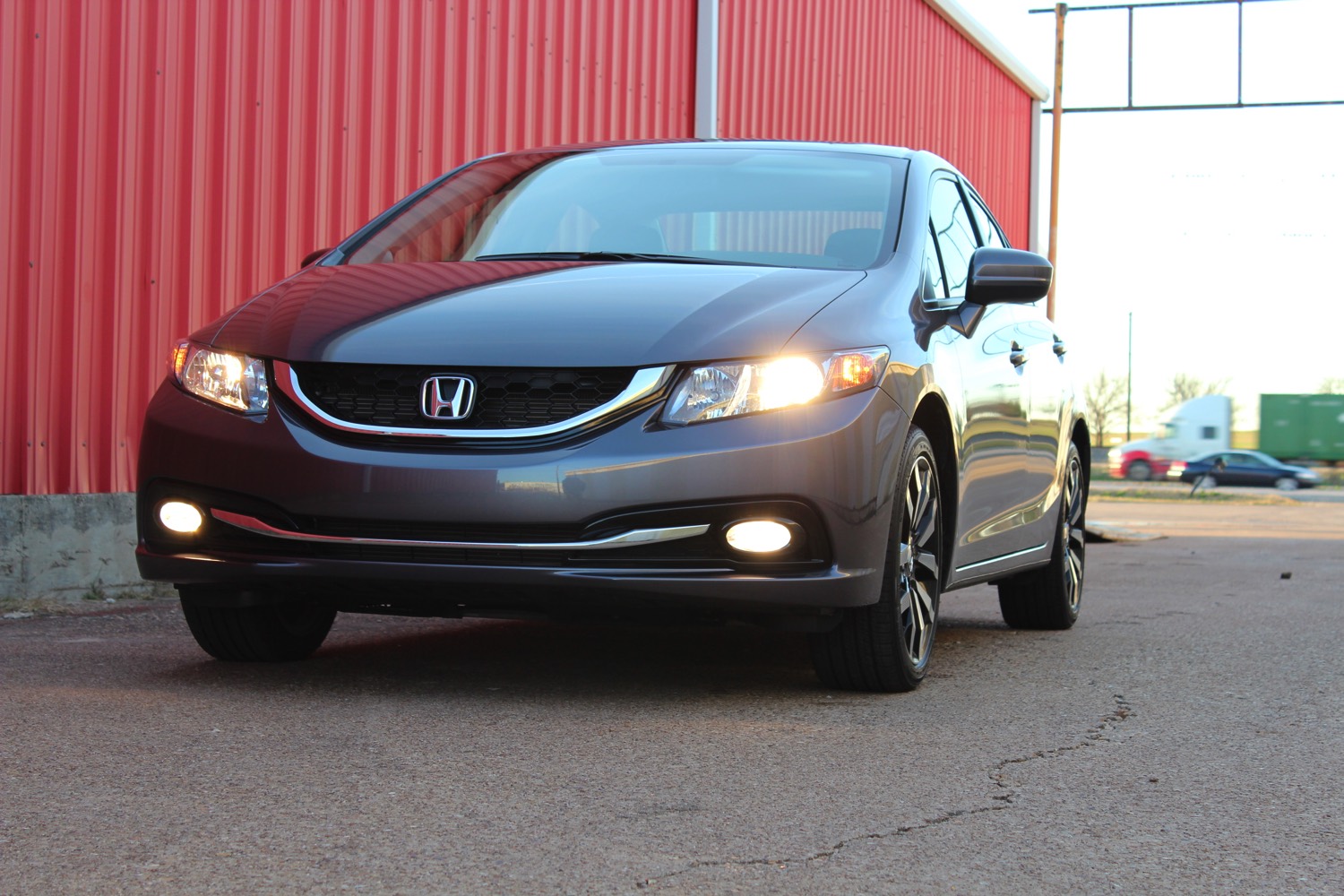 So Honda has really been pushing safety and that’s very apparent judging by their latest modifications to the Honda Civic. They are on their 9th generation and have only made slight tweaks to the car over the years so it’s apparent this car is popular; it just may not be for me and here’s a different way for txGarage to lay that out. 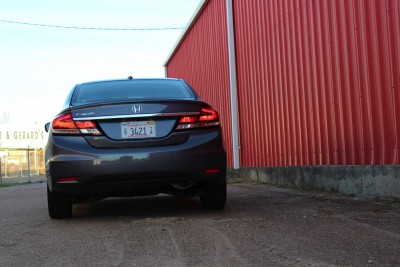 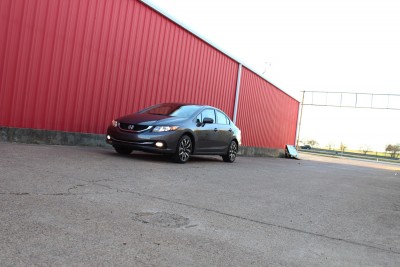 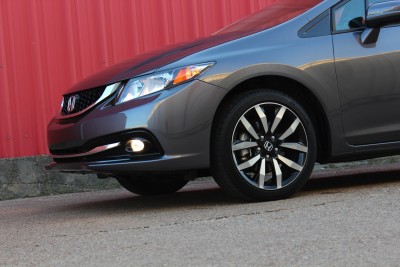 So that’s just my quick review after having a few days with the 2015 Honda Civic EX-L. If someone were to ask me, would I purchase one? I honestly wouldn’t. However, that being said, this is one of the safest cars on the market, and it’s loaded with some features that are pretty cool. Just not enough to make me really want one. 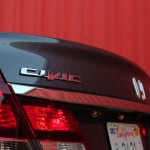 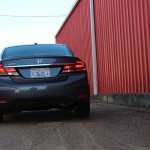 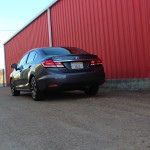 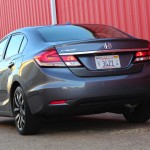 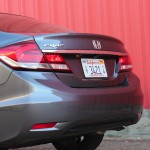 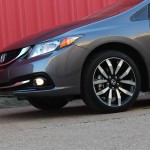 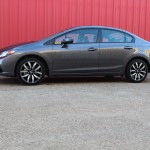 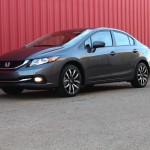 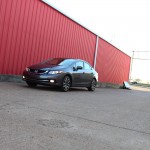 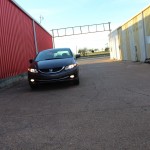 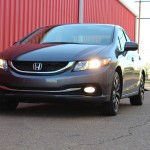 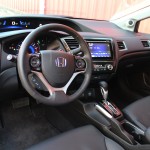 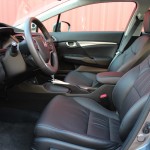 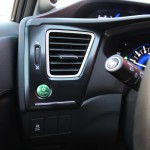 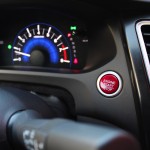 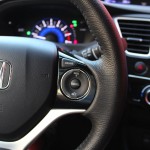 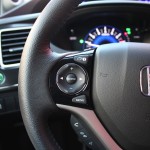 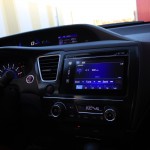 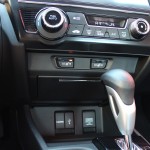 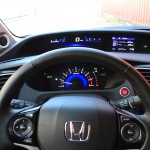 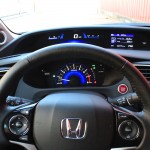 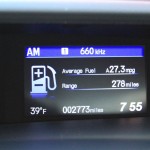 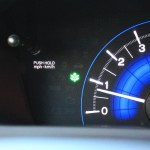