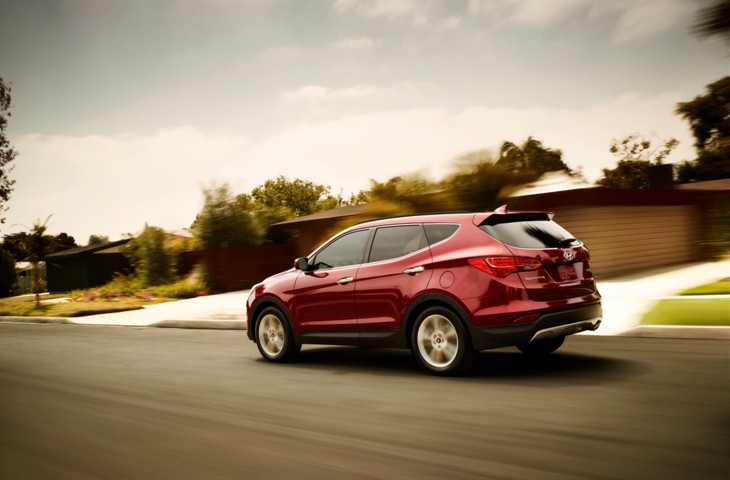 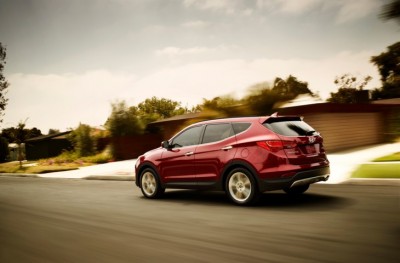 We talk a lot about the mid-size sedan market being the most crowded segments of the automotive landscape, and it is, with pretty much every manufacturer having something to offer trying to capture the consumer in different ways. In the past few years, though, there has been a new segment trying to have the same impact on the market where every manufacturer feels they must have a key player in the game, and that segment is compact-SUVs. We’ve paid a lot of attention to the 3-row Hyundai Santa Fe, mostly because it fits my families needs and it’s a vehicle that I really like. We even named it the 2013 CUV of Texas during our annual Texas Auto Roundup a few years back. I haven’t, though, paid too much attention to the 2-row Sport model. There is a ton of competition out there that this vehicle is trying to compete with including great vehicles like the Jeep Cherokee, Ford Edge, Dodge Journey, Kia Sorento, Chevrolet Equinox, Honda CRV, Toyota Rav4, and many more. So what do we think about this car, now in 2015, versus its own competition?

Let’s first take a look at the exterior styling. Back in 2013, one of the compelling things about the Santa Fe was the newly redesigned exterior. Hyundai, for the past few years, has been making its way through their lineup to update them with their new design language, which if you haven’t noticed, is pretty nice. Styling today still closely matches that of the 2013, although there have been a few touchups with the foglamps, bumpers, and some trim. Overall, it’s still a great looking car compared with it’s competition, most of which has also made moves to update their styling recently to stay competitive.

The interior was also given a big redesign in 2013 when Hyundai was getting good at making really nice interiors. This 2015 Sport definitely gives you a premium look and feel over most of the competition and is laid out so symmetrical it became sort of a joke with us at txGarage. There are buttons everywhere in this car. You get controls to the left of the steering wheel, at least 15 buttons on the steering wheel, a large array of buttons on the center stack, buttons on the rear-view mirror, and just for good measure, more buttons down by the gear shifter. The plethora of buttons can be daunting at first, but they are all easy to reach and intuitive to press after you get used to them.

Interior sight and sound comes from an available 4.3-inch or 8-inch touchscreen plus navigation which doubles as a rearview camera display, a premium 550-watt Infinity audio system with 12 speakers and inputs that let you connect any device via USB or auxiliary input jacks. 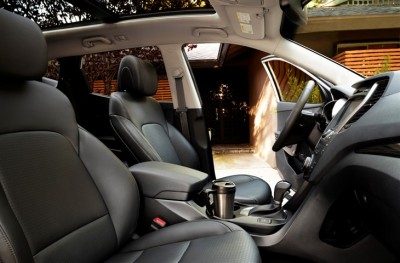 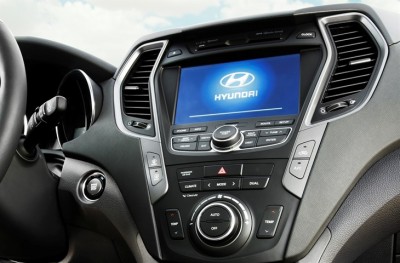 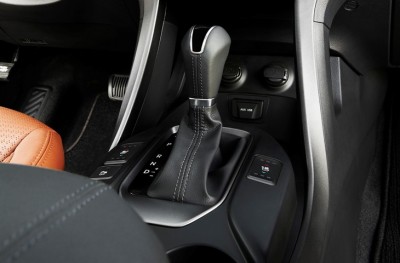 Of course, you also get Hyundai’s Blue Link system which turns any Hyundai into a smart car. This allows you to make emergency calls, lock or unlock your doors via your smartphone, start your car remotely, get GPS commands, stay up to date with your vehicle stats, and much more. Most manufacturers are offering services like this these days, but I can attest to the fact that Blue Link works well as I even have it on my own personal 2013 Sonata.

The Sport comes with Hyundai’s 2.0-liter turbocharged engine; the same one you’ll find in the Sonata turbo and the Genesis Coupe 2.0t. This powertrain puts out a respectable 265 hp and 269 lb.-ft. of torque. You won’t be left wanting power as this setup has proved time and again. Matched up with the 2.0t is a great 6-speed automatic transmission geared for responsiveness and performance. You also get driver-select modes which lets you switch between normal, sport, and eco driving modes. The Santa Fe also has available an Active Cornering Control AWD system that gives drivers improved traction and greater cornering capability in turns by transferring engine torque to the rear wheels and applying braking force to the inside rear wheel. The result is improved cornering performance and better traction when it’s needed.

In 2013, this was an easy choice for me. The Santa Fe is a great vehicle and naming it CUV of Texas was the right move. The competition has been doing some moving up, though, so I feel more torn today about what to offer up. If you’re going for a vehicle that is proven off-road and you’re comfortable with the new styling, the Jeep Cherokee is a great choice. If you’re looking for interior quality and style, the Ford Edge or Kia Sorento are great options for that as well. If you’re looking for space and absolute bottom dollar, well the Dodge Journey can’t be beat on that front. We just recently reviewed the new Toyota Rav4 and they’ve made some really good updates to the styling and interior. During our 2014 Texas Truck Rodeo, I was able to drive the newly redesigned 2015 Honda CR-V and we even named it Compact CUV of Texas for this year, so that’s definitely something worth a second look.

As you can see, there’s a lot of good options out there. So how does the Santa Fe fit in today? I would definitely say still give it a test drive. For an all around vehicle, it’s hard to beat what this CUV has to offer. Hyundai has built a great reputation for reliability and they’re keeping their resale value pretty well these days. They also have a great warranty and a strong dealer network here in Texas. Bottom line, if I were buying something out of this market today, my top 3 would be the Cherokee, Sorento, and definitely the Santa Fe. 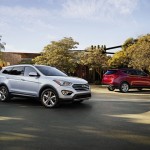 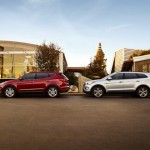 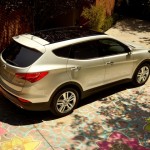 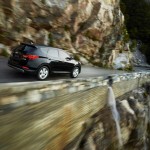 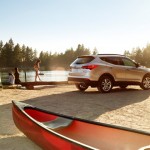 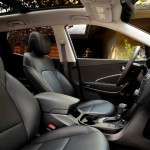 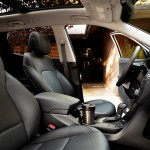 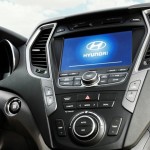 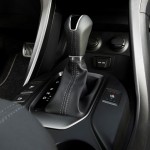 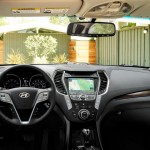 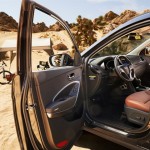 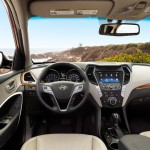