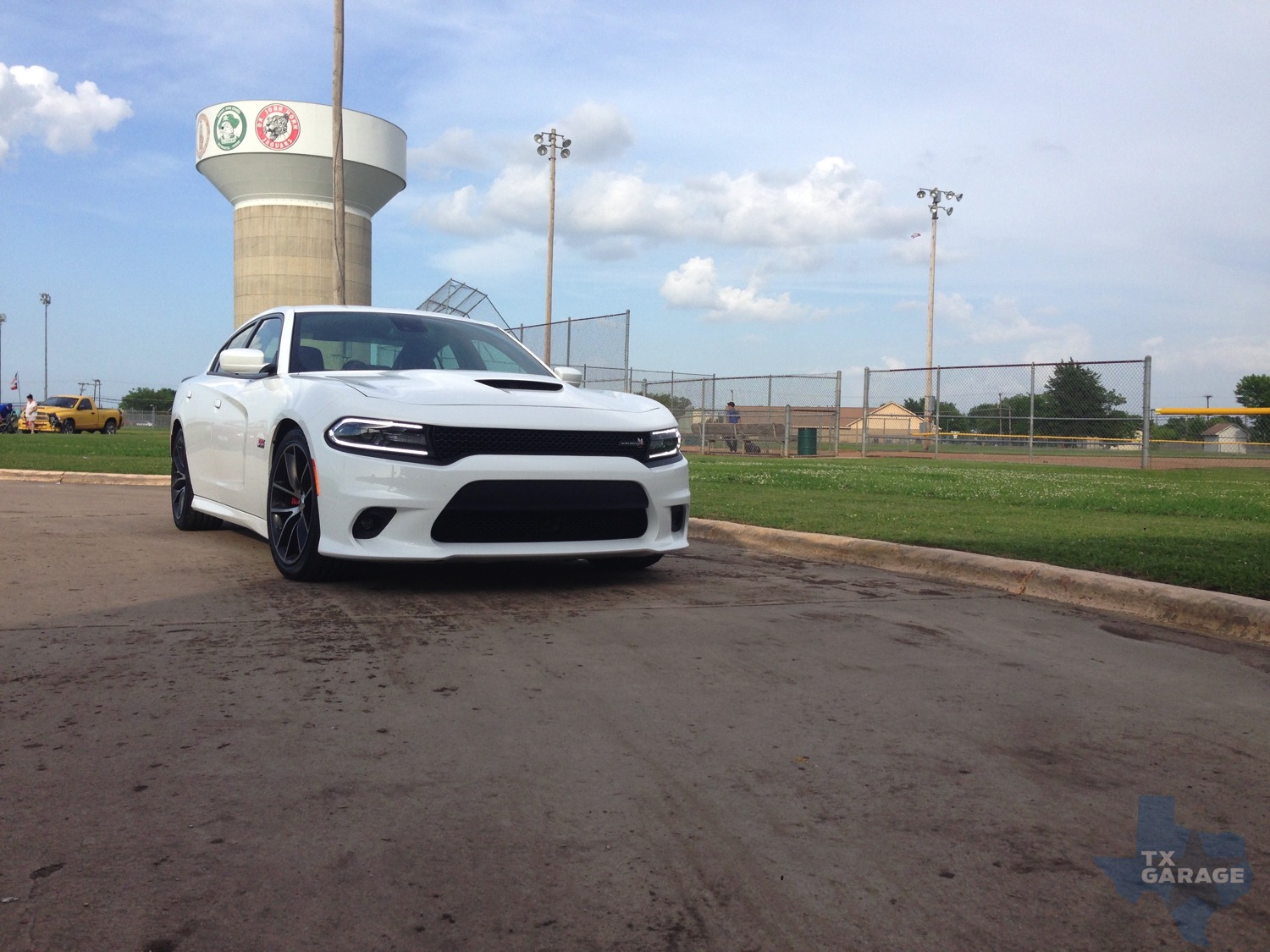 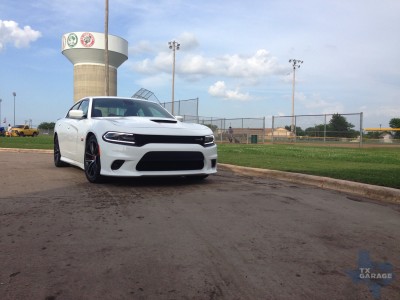 Yes, you read that headline right, the Texas Auto Writers Association and txGarage named this Scat Pack Charger the Full-Size Car of Texas for 2015. With all the press about Dodge’s new Hellcat and all the other great full-size cars out there, what would make a group of automotive journalist pick this Scat Pack for this award? First, let us dive a little deeper into what makes a Charger R/T into a Charger R/T Scat Pack.

This is a bold statement but also very true. Under the hood of the R/T Scat Pack lay a naturally aspirated 6.4-liter HEMI V8 pushing 485-horsepower and 475-lb-ft of torque. Yes, that’s the same 392-cubic inch HEMI engine found in the SRT models while the normal R/T would usually have a 5.7-liter HEMI pushing more than 100-hp less at 370-hp. This essentially means you can now get a car with all the performance of a SRT but with a cheaper sticker price.

How did Dodge pull this off? By making everything else in the car cheaper and cutting a lot of corners? Nope. Looking at the interior of the Scat Pack you do get cloth seats instead of the leather and suede ones found in the SRT but they are bolstered well and extremely comfortable. You even get the Scat Pack logo embroidered into the seat back. Even though the seats are not leather the door armrests, center console, and steering wheel are all leather wrapped and feel comfortable and premium. The rest of the interior is the same story. Dodge, and the whole FCA group, has been doing a great job with their interiors, as of late. Just like all the Chargers today this Scat Pack gets a great array of technology and performance and the interior does its job to convey that sense of driving something special. The Uconnect system even gives you the SRT Track apps so you can measure your G’s or time your 0-60. 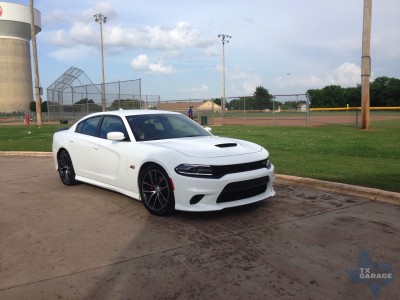 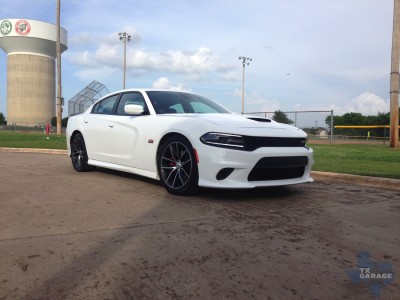 Now it wouldn’t be right to build this badass of a car and keep the basic R/T styling so Dodge has also given the Scat Pack a more SRT-like facelift with new performance front and rear fascias, Scat Pack badging, dramatic LED lighting, a more advanced seamless taillamp, and a new satin black spoiler. Most, non-car enthusiasts who’ve heard about Dodge’s new Hellcat, often mistake this Scat Pack for the 707-hp beast. I think it looks great and is easily one of the best looking versions of the Charger to date. I especially liked it in the Bright White finish as it contrast well with the blacked out grill and the LED lighting really allowing the design to pop.

We’ve already mentioned it, but it’s worth reiterating that this car has the 6.4-liter HEMI V8 shoved under the hood. This is matched up with Dodge’s 8-speed automatic transmission which allows this big sedan to achieve up to 25-mpg on the highway. If you’re buying this car you’re not really interested in fuel economy but it’s still nice to be able to get decent numbers as you’re just cruising down the highway. The performance overall is fantastic. Not just the 485-hp pushing you back in your seat but the big, four-piston Brembo brakes that bring you to a stop. It’s also the steering and the performance-tuned suspension giving you confidence behind the wheel in a way that previous generation Chargers never really did.

We’ve driven a lot of performance sedans and many different years and iterations of the Charger but getting one with these looks, this kind of performance, and for under $40k. The base price of a Scat-Pack is just $39,995 and even with some options thrown on it like our review car had it was still only $46,765. Unless you’re really planning on putting more money into your car or taking it to the track every weekend, the Scat-Pack is all you really need and I’d easily take it over just about any other performance sedan out there. 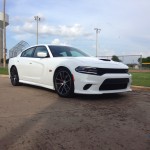 We at txGarage loved this car so much we named it txGarage Car of the Year! 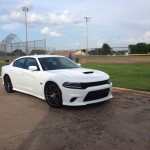 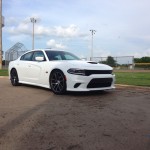 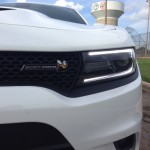 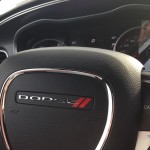 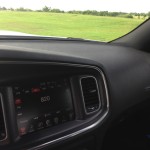 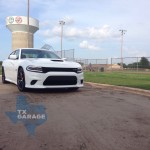 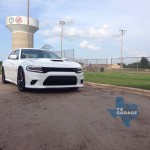 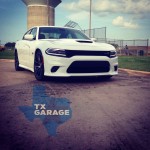 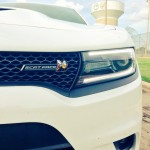 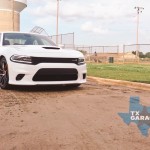 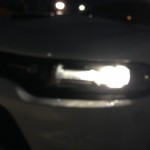 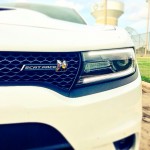 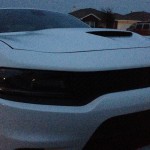 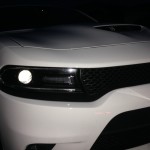