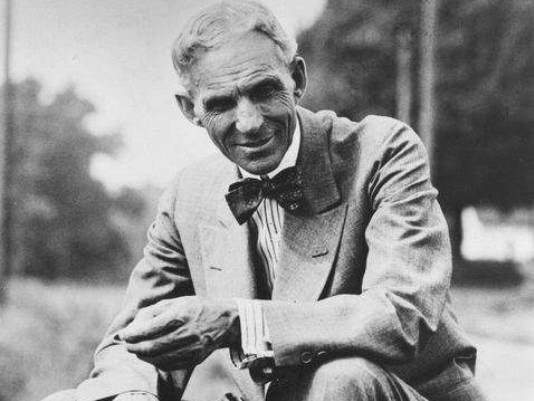 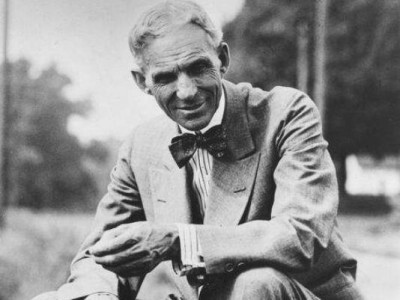 It was last year that Dearborn’s Henry Ford Museum celebrated the 100th anniversary of the $5 day. On January 14, 1914 Henry Ford and his senior associate, James Couzens, announced a three-part strategy for dramatically improving the lives of Ford employees. The regular wage of $2.34/day was conditionally bumped to $5 if Ford’s internal ‘audit’ determined that conditions at employees’ homes were conducive to productive labor. That audit was conducted by Ford Motor Company’s Sociological Department, and while both the audit and department would fade after roughly five years – and god-only-knows-how-much acrimony – the idea of a living wage allowing workers to not only live but (in at least relative terms) thrive was revolutionary then, and increasingly relevant today.

Ford’s announcement also reduced the work day to eight hours, and established a Savings & Loan for workers, making it easy to save their increased earnings for major purchases, such as a home and car.

Of course, with his move to double the wage via profit sharing – an initiative that would cost Ford some $8,000,000 in distributed profits in 1915 – Ford became perhaps the first large company to assume a truly measurable role in the welfare of its employees. To be sure, there were intrusive aspects of the move that were controversial, but we should also remember the backgrounds of those working in Ford’s Highland Park plant in 1914. Most came from poor, rural environments, with few – if any – comforts of a modern home. Whether addressing diet, hygiene or alcohol, Ford firmly believed that a better home produced a better worker. And while ultimately selfish (a byproduct of better pay was reduced turnover), Ford agreeably put his money where his mouth was in creating a livable wage and – for thousands of families – a brighter future.

With the increasing disconnect between this nation’s ‘haves’ and ‘have nots’, in combination with the growing societal barriers impeding movement between one class structure and another, it’s fully appropriate to look back on Henry Ford’s gift to labor a century ago. Of course, while looking back know membership in most labor unions has declined precipitously, and with it the decline – in both buying power and opportunity – of America’s middle class. But in what has been America’s century of super-fueled economic growth, Henry got the ball rolling. As the Henry Ford Museum put it when marking this centennial, Mr. Ford single-handedly jump-started the middle class. And for those of us growing up in its comfort and security, we have every reason to be thankful. 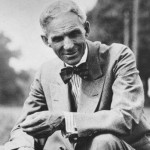 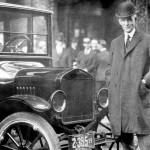