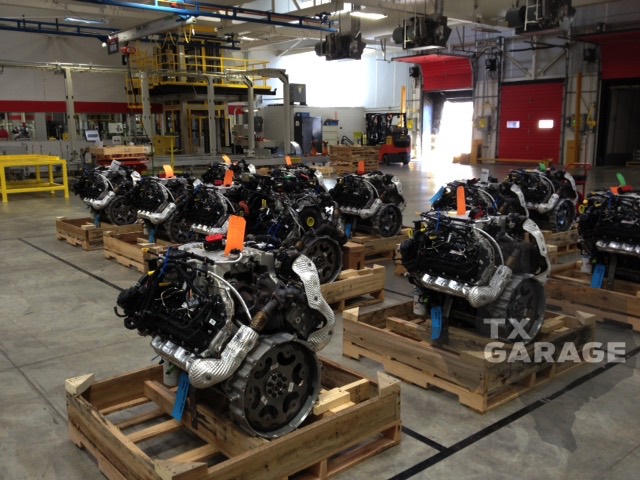 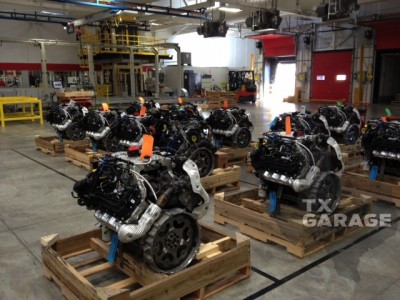 txGarage at the Cummins Engine Plant

Columbus, IN – It’s a town of about 45,000, in a county roughly twice that. Within an hour of Indianapolis or Bloomington, you can catch the vibe of a Peyton Manning or John Mellencamp with equal ease. Automotively, there’s the Indy 500; an early history of auto production that, if history had turned just a little that way, might have put Indiana on the same playing field as Michigan; and Cummins, right here in relatively small Columbus. And if you believe big things can come in small packages, in a recent visit it looks as if big things at Cummins are about to get at least one size bigger.

If you know Cummins (and regularly read txGarage) you’ll know the company has been a long-time supplier to Dodge and, later, Ram trucks. Their big (15-liter) diesels power a significant number of Class A commercial semis, while smaller diesels propel a large percentage of the diesel motorhome market. Over almost 100 years of production, beginning in Columbus and now ranging around the world, Cummins has become a significant member of Rudolf Diesel’s expanding network, the best part of this is that it is one of the best options to use for a diesel engine repair. And with Nissan’s decision to power (up) their newest Titan with Cummins’ light-duty V8, that network just got a little bigger – and Cummins has become just a little more prominent.

In an initiative co-hosted by the PR departments at Nissan and Cummins, a small group of media was invited to visit Cummins production facilities in Columbus. In what was described as a pilot phase of the engine’s production, with a few examples being shipped to Nissan while – at the same time – its RV derivative is made ready for the motorhome crowd, we were invited to go granular in an examination of the V8’s engineering and assembly. From the bare blocks (which are cast in Brazil), to the final cold and hot testing before heading to the dock, we were given a comprehensive – and largely enthusiastic – look at what goes into the assembly of the new Cummins V8.

The first question out of most motor mouths: With Cummins already producing an inline six for Ram, why a V8? It’s all about packaging, Partner. The big six produced for Ram’s heavy duty lineup is simply too large physically – and probably too ‘heavy duty’ – for the Nissan application. With its new Titan XD, Nissan hopes to fill the white space between light duty and heavy duty pickups, putting a light duty diesel into a pickup with more capability than a traditional ½-ton, but without the bulk – both visual and physical bulk – typically found on the HD or Super Duty. For this observer, a guy that cringes at the thought of driving a heavy duty pickup with nothing behind it but an empty bed, this is more than mere ‘white space’; this is the Holy Grail! In the same way GM has seemingly revived the excitement surrounding the midsize pickup category, I think Nissan has the potential of significantly growing the light duty category while – at the same time – exponentially growing its own share of the ½-ton market. 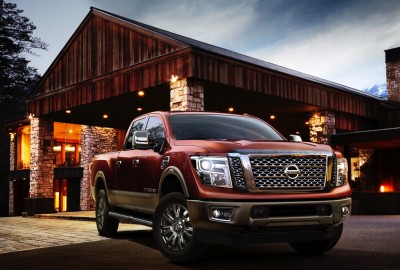 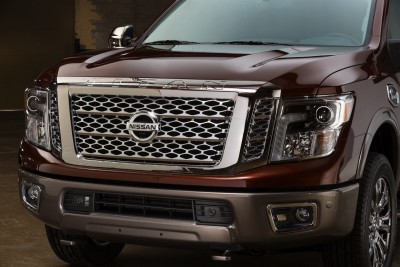 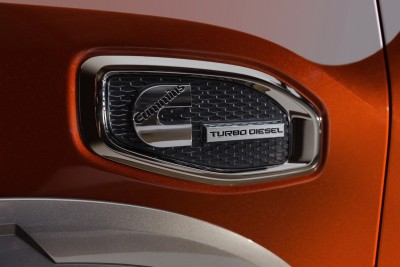 To give Nissan’s Titan XD the wherewithal to be as ‘heavy duty’ as is needed, the 5.0 liter Cummins diesel produces 310 horsepower (a figure we won’t sneeze at…) and a prodigious 555 lb-ft or stump-pulling torque. Although its maximum towing capacity is still TBD, at the Detroit launch in January Nissan promised at least 12,000 pounds. And get this: On the to-do list is an integrated gooseneck hitch engineered(!) into the Titan frame. Next thing you know, Nissan is fielding a NASCAR team…

Of course, a great engine needs at least a credible platform, and after a decade of essentially sitting on its corporate buttocks (or, per Forrest Gump, butt OCKS), the Nissan team looks to have a good one. Visually the sheetmetal isn’t nearly as generic as it can appear in photos, and the XD version offers some of the pumped-up appeal of Ford’s Raptor. There’s no pretense of running the thing to Dakar – although we’d look forward to modified examples (roof-mounted guns?) doing just that.

The Titan’s on-sale date is also TBD, but you should look for early examples in showrooms before the end of this calendar year. In any of its many configurations the new Titan should put Nissan on base; in XD/Cummins form it looks to be an out-of-the-park homerun. And it’s Cummins to a dealership soon… 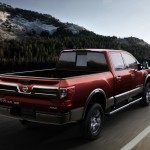 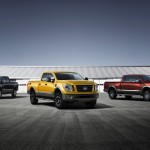 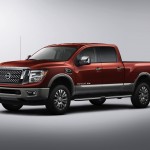 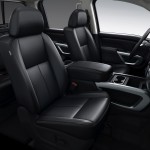 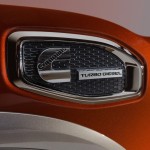 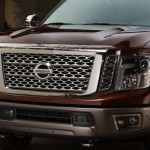 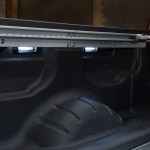 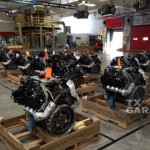 txGarage at the Cummins Engine Plant 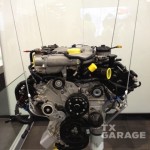 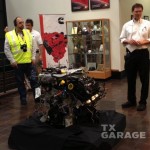