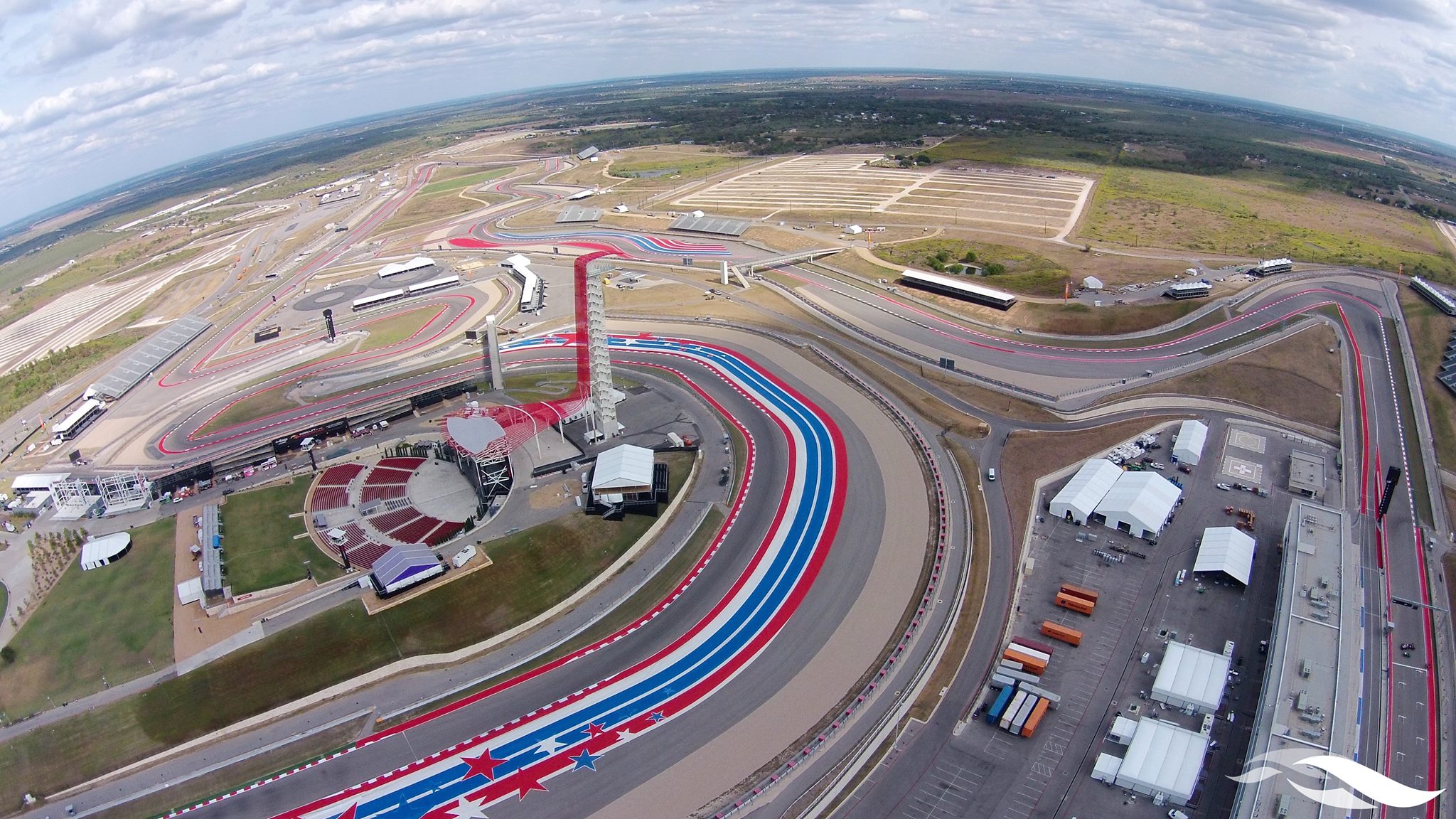 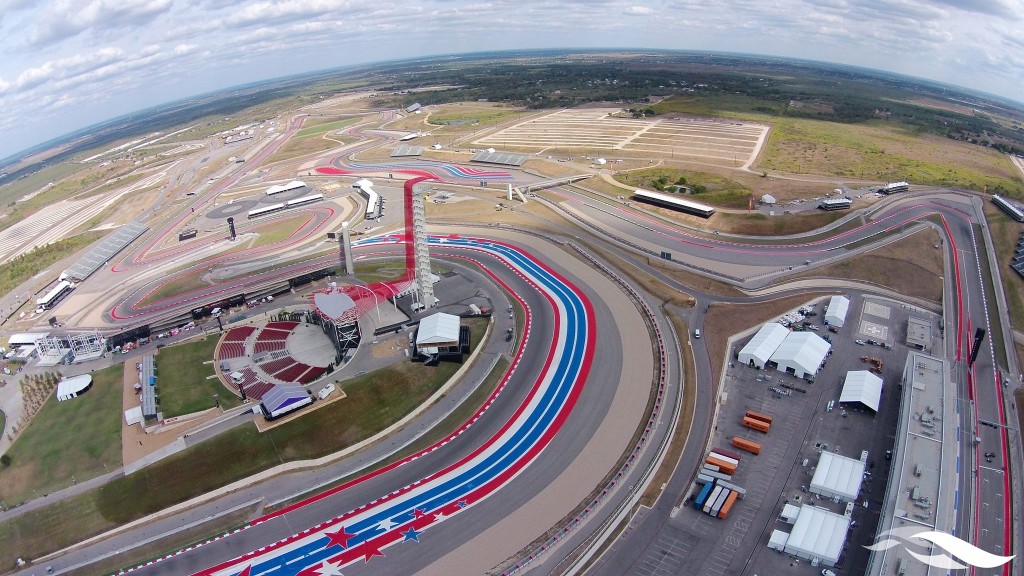 Circuit of the Americas – Austin, TX

Austin, TX – It was, at Austin’s Circuit of the Americas last weekend, the best of times, and yeah, it was the worst of times. Mostly, it was the worst of times. Rain and wind postponed or cancelled practices, then cancelled qualifying. The only thing you could really count on was…the fans. The fans, it can be said, never wavered. They were here to see an F1 race. And in the end, when Lewis Hamilton stood on the podium this past Sunday, the fans were rewarded for their patience and perseverance when Hamilton won the F1 USGP and, along with it, the 2015 F1 World Championship. Both were won in grand style.

This was the fourth time the Circuit of the Americas has hosted the F1 United States Grand Prix – and the third time Lewis Hamilton has won it. With the track’s opening in 2012 COTA chairman Bobby Epstein and company brought the world of Formula 1 racing to Austin. Lots of money was spent by Mr Epstein and his associates (including the legendary Red McCombs) to build the world class track that COTA has become.

Many battles were fought at City Hall in Austin and at the Travis County Commissioners Court to get the necessary permits and the waivers, along with the broad-based support of the community; in short, everything necessary to bring a Formula 1 race to Austin. And none of it was easy. Even now, there remain things to be worked out for transportation of fans, improvement of roads and expansion of parking. And this year’s race – especially this year’s race – continued to underscore that.

In the afterglow of the race, however, forget those problems and instead thank the fans who endured two days of nonstop wind and rain, while waiting (and waiting and waiting some more) for the ‘OK’ from race officials to begin practice or start qualifying sessions.

As Lewis Hamilton stood on the podium and accepted the trophy for the win, everyone in attendance and watching on TV knew they had seen the best race ever at the Circuit of the Americas. And frankly – perhaps ironically – fans had the weather to thank for that. The weather kept the track unpredictable throughout the race, challenged the drivers, and most significantly, made passing possible.

Much had been written in the aftermath about the smaller crowd than each previous year, and speculation as to why. It was reported that Bobby Epstein thinks more F1 races in the US would help attendance. Others think the addition of a ‘home team’ driver (meaning a US driver) would help. Probably, both would help. But in the end, what will likely make the most difference is the great racing we witnessed Sunday. When you have racing like that, you gotta’ get more fans.

In the meantime, our hats are off to those attending. They came here to Austin, spent their money and burned their vacation. They were miserably soaking wet for two days and two nights. And they still showed up to see the 2015 Formula 1 United States Grand Prix. The greeting – ‘Welcome Race Fans’ – was never more appropriate.