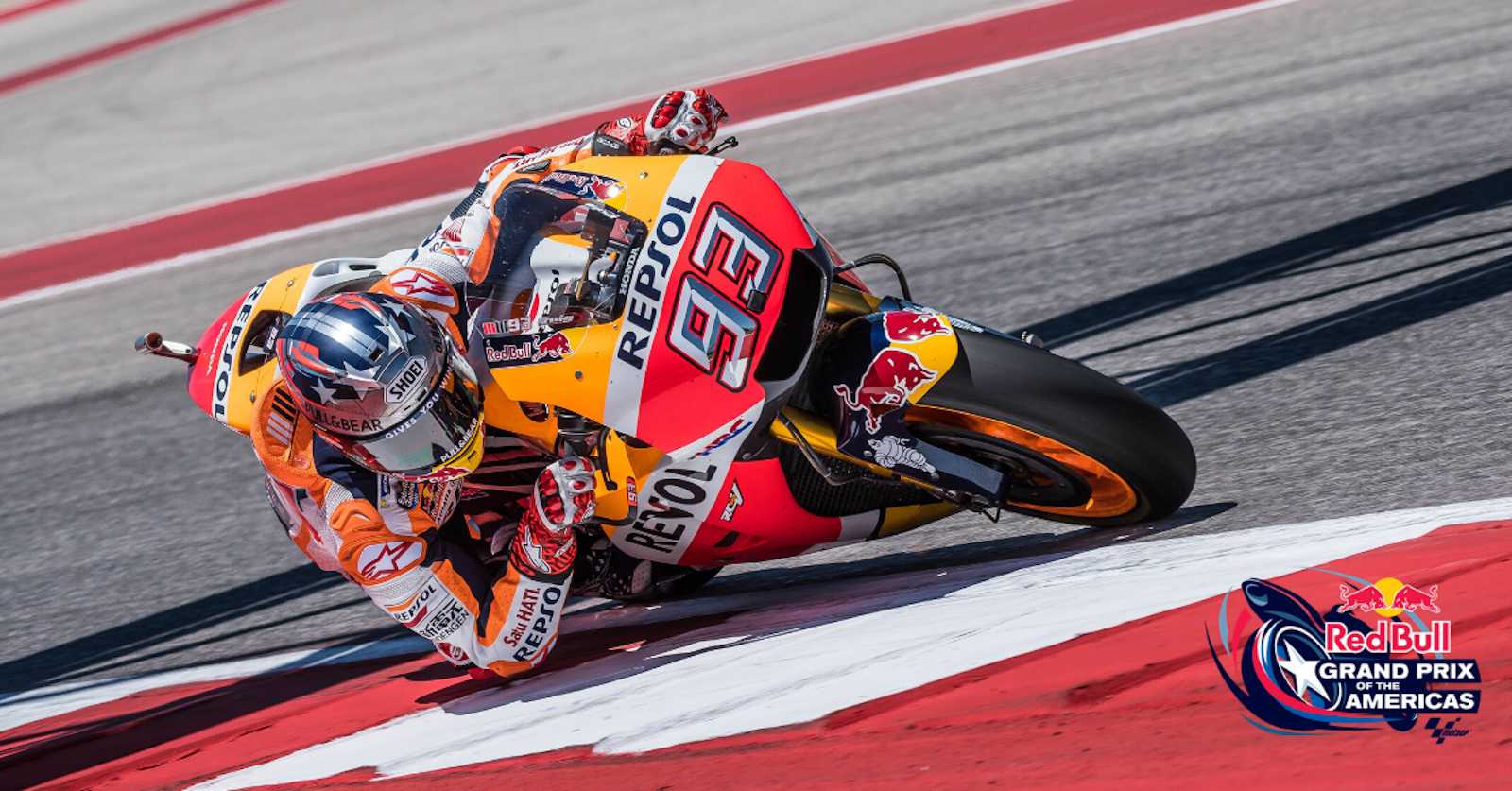 As has been reported by outlets north and south, east and west, we as a population seem to be wrestling Covid 19 into some form of submission. And what better way to shake off the cobwebs of a pandemic than with a weekend at Austin’s Circuit of the Americas. Confirmation of MotoGP’s return is absolutely golden, and while more info is forthcoming, take what we have below and savor (SAVOR) the flavor…Ed.

WITNESS THE FASTEST BIKES ON EARTH

Get back in the saddle when the fastest show on two wheels revs up Austin, Texas for three days of bar-banging motorcycle racing action with the greatest riders in the world!  The only North American stop of the world’s premier motorcycle racing series comes to COTA on October 1-3, 2021.

Tickets for the race will go on sale in July. Sign up to receive email alerts about the MotoGP Red Bull Grand Prix of the Americas. Ticket packages will be released at a later date, and you’ll be the first to know.