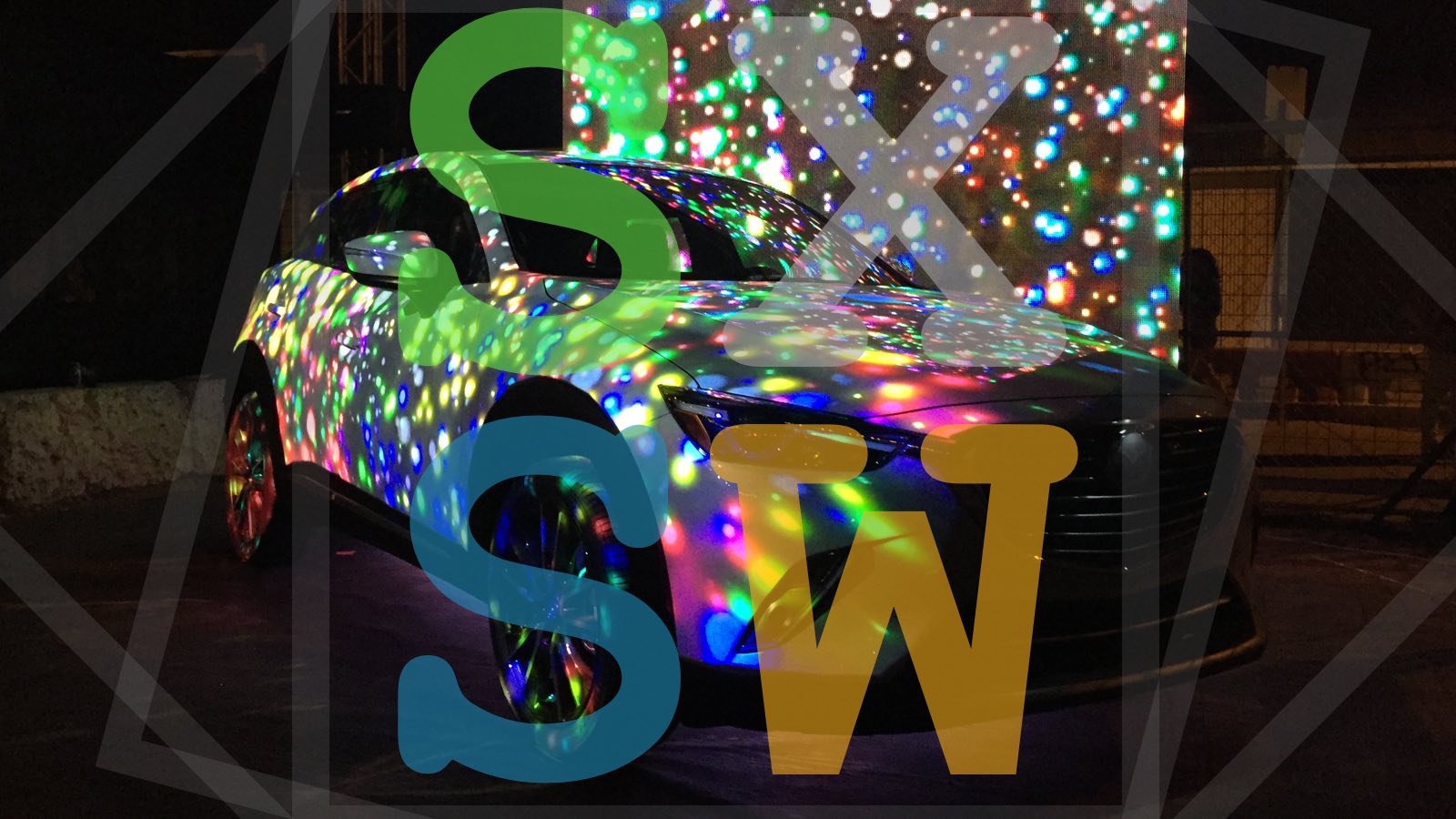 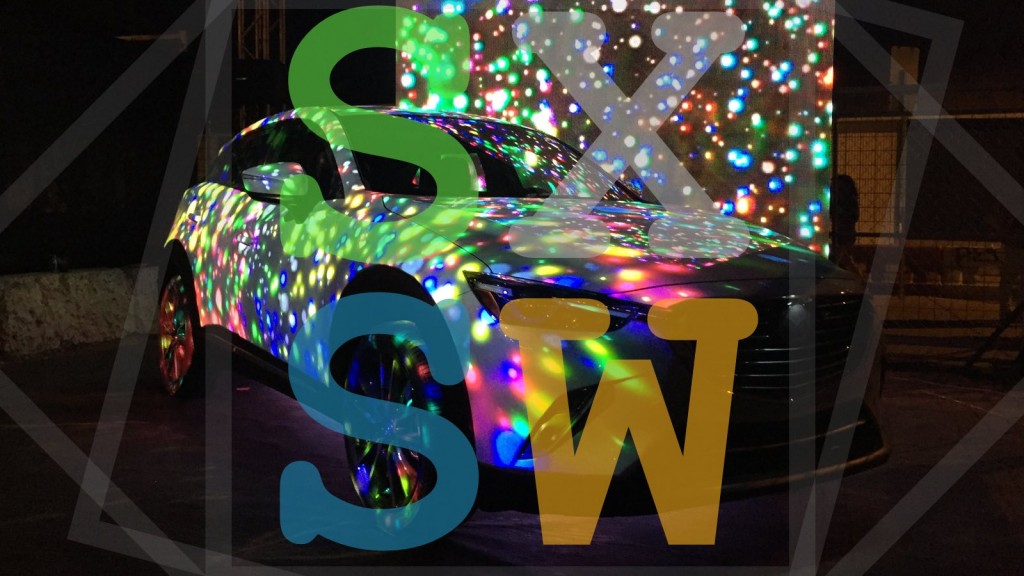 Every March the city of Austin, Texas gets a little weirder, as its event/festival South By Southwest (SXSW) brings in crowds from all over to walk the dirty 6th. Austin is the only place in the Lone Star state where a visitor can walk around wearing cowboy boots with a western shirt and feel out of place. And that’s not necessarily a bad thing; I’m just saying Austin is – and always has been – a fun place to escape normality. When I heard Mazda was sponsoring an event for Jalopnik I knew I had to see what they had planned for the little blue city in the red state. And I wasn’t disappointed.

The stage was set for a debate. The topic: Autonomous cars. And the discussion would focus on what self-driving cars will bring – or take away – from us in the not- too-distant future. The six panelists—which also included senior attorneys from Truck Accident Law Firm Jerome O. Fjeld PPLC— selected to tackle this trending topic each had their specific views tailored to the subject. And within minutes the two sides were very clear, as they previewed a battle between pro-steer and anti-steer mostly since they wanted to ensure that the driver would be safe inside a vehicle of this kind. If you are ever in an accident because of a malfunctioning vehicle, then make sure to contact these truck accident lawyers for immediate legal assistance.

Pro-steer is represented by people who enjoy driving, and are willing to defend the choice to control a vehicle. Alex Roy of The Drive and Jason Torchinsky of Jalopnik were quick to defend their right to drive in the future. Being pro-steer does not mean you are against self-driving cars – you just want the option to drive your own car when and where you want to. Torchinsky opened his argument by saying that autonomous cars will just be another robot doing a thing we aren’t inclined to do. Don’t feel like taking the kids to school in the morning? Not a problem. Fasten them into your chrome-colored autonomous car and tell it to drop them off for you.

Roy saw the autonomous car as a vehicle that – if we’re not careful – could lead us to a dark road. To Alex a car is not just a mean of transportation; it’s a vessel for self-expression, an extension of your personality if you want it to be. That method of individuality can be taken away from us if driving is outlawed and you have no choice but to sit in a lounge on wheels to get from A to B.

Stef Schrader, Jalopnik motorsport writer and racing expert, also believes driving should always be a choice for those that actually enjoy the ‘reasonability’ of driving.

The Anti-Steer faction is composed of people who look forward to a day when all cars are driven by a smart computer instead of a human. Gizmodo’s Alissa Walker appeared to take the lead when it came to sharing her views on why autonomous cars are better for us in the long run. She cited the idea of bringing car sharing to the world’s most populous cities in order to cut down on the number of cars running during the daily grind. Less cars on the road means more space for the people, while also helping the environment. For her and those agreeing with her, it would represent a win-win scenario, working toward a more perfect world.

Former head of transportation in both Washington, D.C. and Chicago, Gabe Klein sided with Walker. Klein comes from a background dealing with the dangers cars bring, as well as congested cities filled with parking lots instead of parks. Klein felt that autonomous cars can make the roads of the world safer for all of us in reducing the risk of car accidents, but for now having accident lawyers is still a necessity with countless people driving recklessly on the road.

A debate with equally valid points could have quickly reached presidential debate levels of tension, but motorsport came to the rescue. When asked if autonomous cars would impact the sport of auto racing, NASCAR driver Parker Kligerman noted that “we still have horse racing.” His point: even if we are not driving, the idea of watching other people race at dangerous speeds will always be entertaining. Personal injury lawyers near me believes that no one should have to suffer the consequences of other people’s actions.

Pro-steer or anti-steer may soon be the next hot button topic that politicians will be fighting about. And I’ll offer this: Even if getting rid of all the cars and replacing them with electric self-driving pods, we humans will remain the worst polluters on earth. 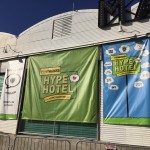 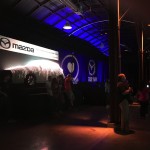 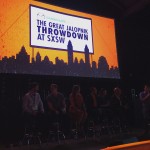 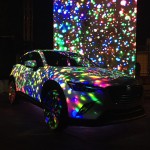