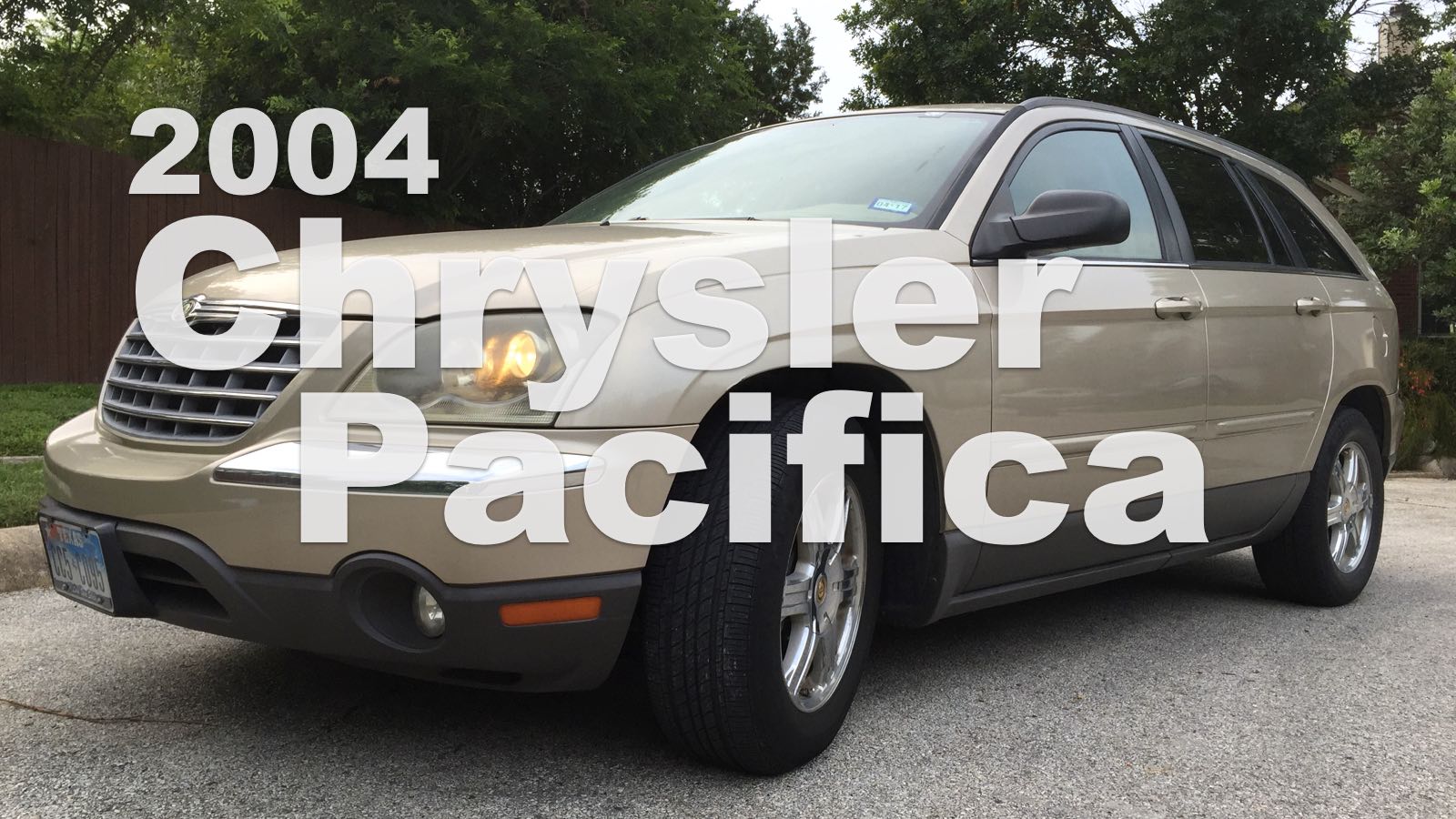 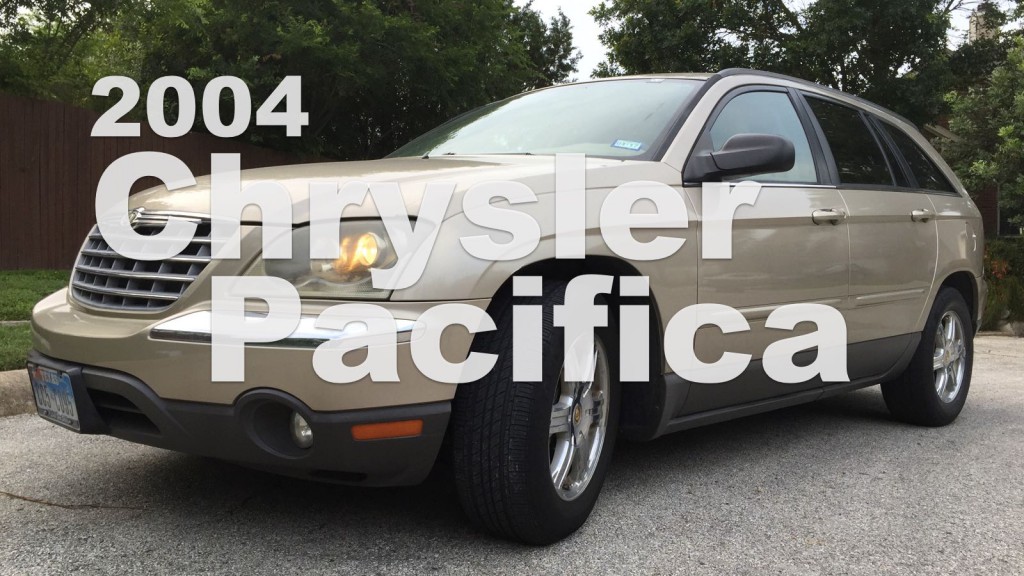 When I was assigned to write on the 1st- generation Chrysler Pacifica I couldn’t remember the last time I saw one on the street. I could recall seeing them around town when I was in middle school looking out the window of my mom’s minivan, but once I was driving they started to slowly vanish from the driveways (and byways) of America.

I scanned through my digital Rolodex to see if anyone knew someone still owning a 2004-2008 Chrysler Pacifica. Pure coincidence came to my rescue when a good friend mentioned that his grandparents (which is telling – ed.) owned one and that I was more than welcome to check it out.

This Chrysler Pacifica was a 2004 model that had been in the Hammeren family since new. The story was that this car was used exclusively by the dealership’s manager before being sold, so they got a much better deal on it. And a good thing, considering the Pacifica came with a hefty price tag in its heyday.

What makes the 1st- gen Pacifica interesting was that it was trying to be a luxury all-rounder. A vehicle that felt tall like an SUV, with the passenger space of a minivan, the drivability of a sedan, in a premium brand package. It was one of the first large crossover vehicles to hit the showrooms, back when SUV’s were the kings of the road. The Chrysler Pacifica was also the first product to come out of the recently formed DaimlerChrysler “merger of equals” that took place in 1998.

First year models in 2004 came equipped with DVD players, navigation systems, third-row seating, and leather interiors. With 86,000 miles to its name, the Pacifica drove rather nice. Typical of Chryslers in the 2000’s, it was smooth and comfortable, but a car that won’t enjoy hard maneuvers or sharp turns. When it was new its 3.5 liter V6 made 250 horsepower, but it felt a little sluggish when I tried to make the heavy-weight crossover move.

Compared to the new 2017 Chrysler Pacifica, the only thing both generations have in common is a name and a desire to innovate. The new Pacifica wants to be the minivan to beat all minivans while not being labeled as a minivan. Both vehicles want to be trailblazers, and both vehicles are born following a merger with another automaker – Daimler then, Fiat now.

Driving the 2004 Pacifica was nostalgic, taking me back to a time of Myspace and flip camera phones. A big thanks to the Hammeren family for allowing me use of their car – and sharing the memory.