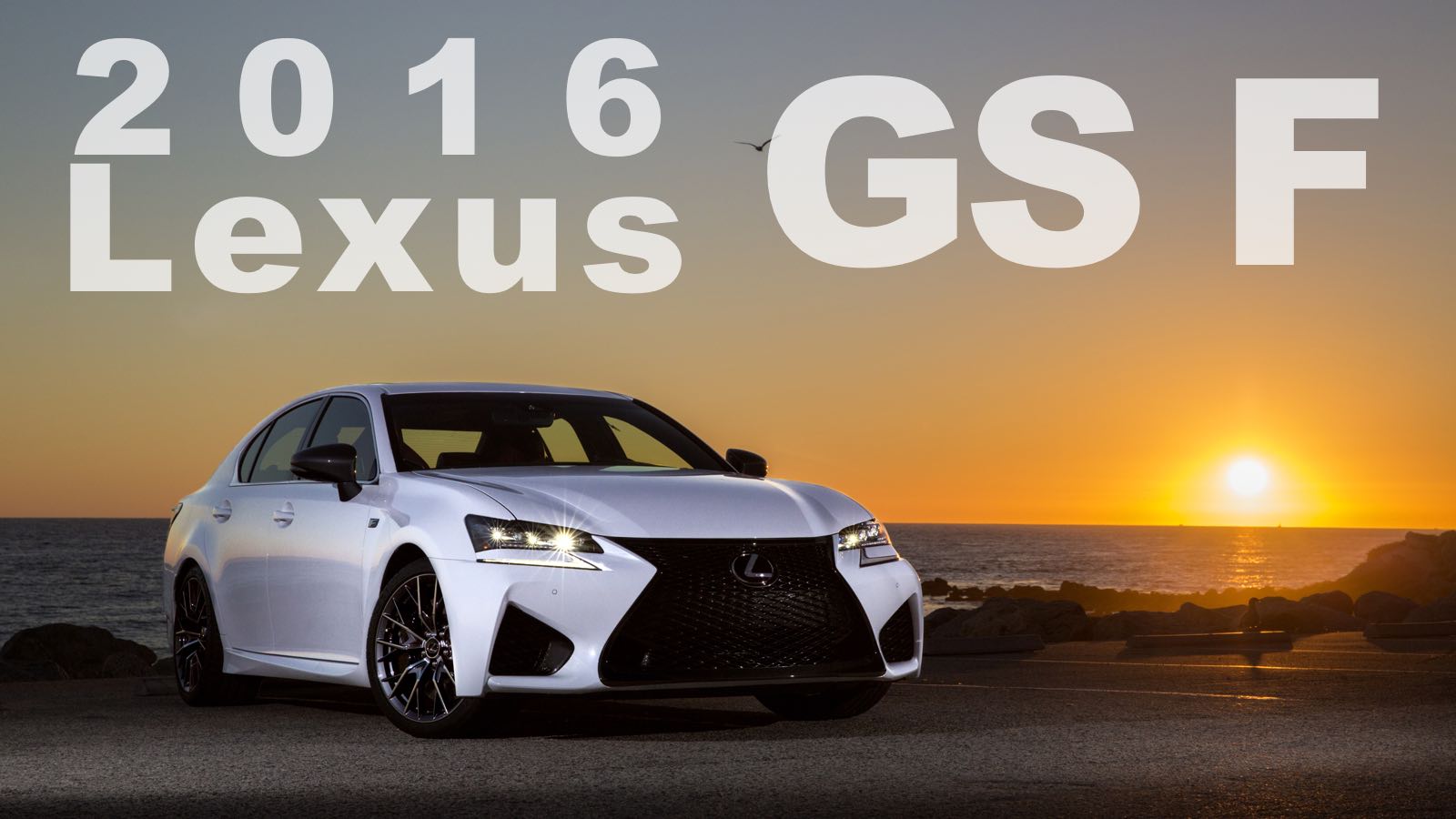 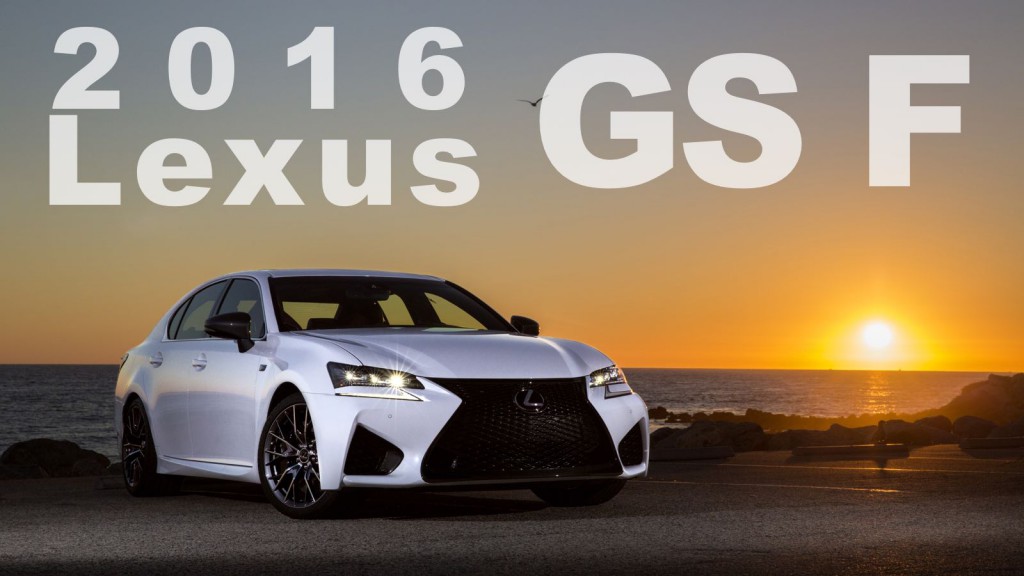 You know the players: BMW’s 5-Series, Mercedes E-Class and, to a lesser extent, Audi’s A6/A7, Jag’s XF and Cadillac’s CTS. All are midsize sedans intended to bridge the gap between compact agility and full size capacity. Since appearing on U.S. showrooms in the mid-‘70s, BMW’s 5-Series has been the standard bearer, although fans of M-B might argue that. In essentially defining the midsize sport sedan, few manufacturers have been as consistent in perceiving what the consumer wants – be it more performance or enhanced luxury – than BMW. But we’re here to tell you – the suits at Lexus are prepared to give the German-dominated segment one more try: the refreshed GS with a ‘WTF’ F.

First launched in the U.S. some twenty years ago, the original Lexus GS featured bodywork by Giugiaro, a sweet, smooth inline six and an original design vibe not enjoyed by its bigger sibling, the cloned-from-a-Mercedes LS 400. And while the GS platform may have skewed toward luxury rather than the aforementioned agility, it didn’t matter…as few in the U.S. noticed. Too much money for too little perceived luxury doomed it. And despite Lexus throwing additional money and spec over the last two decades, the GS has continued to occupy a retail ‘neverland’ between the volume-spec ES, full-tilt LS and – of course – the RX CUV.

Fast forward twenty-some years and we have a 4th generation GS continuing to target the 528i and low-spec E-Class, along with a GS F prepped for on-track wars with the M5 and AMG-spec Mercedes. And if – like other Lexus products in the 2016 lineup – you can get past the 4-door’s front fascia there’s a lot to like behind the wheel.

In the walkaround you’re initially taken by the GS’ wide, low stance. Front fenders are flared, and the ‘bold’ (yeah, that’s what the PR material terms it…) front fascia is augmented by functional air inlets, triple-beam headlamps and, uh, more. From the side you’ll note an aggressive profile, big-*ss brake calipers, a carbon fiber rear spoiler and a quad exhaust rear diffuser. It is, in short, a track-ready weapon for the weekend, as well as an extremely visible way to differentiate yourself in your newly affluent zip code.

Inside, the GS F strikes a viable balance between restrained excitement and contained mayhem. The interface between seat, pedals and steering wheel is just about perfect, and what Lexus describes as a pilot-focused layout is just that. The sport seats feature Smooth Leather (!) surfaces, while other touch points are slathered in Alcantara. The end result is a high-performance interior which doesn’t compromise – to any significant degree – its daily drivability.

Of course, if – at a suggested retail of $85K – you’re going to talk the talk, you also have to adapt yourself to the occasional track day. Here, the GS F brings to the table a 5.0 liter naturally aspirated V8 delivering 467 horsepower and 389 lb-ft of torque thru an 8-speed automatic. Lexus claims a 4.5 second 0-60 and – if on a huuuuuge track – a top speed of 168. Bringing all of that excitement to a stop are Brembo brakes boasting six pistons on the front calipers.

The end result is a sedan that proves amazingly versatile if you’re intent on owning one car that can – for all intents and purposes short of trail hopping or towing an Airstream – do it all. Should your life include car seats or clients, any of the GS iterations will satisfy. But if, on a given weekend, you can chuck the kid’s car seat and substitute a Bell helmet, the GS F is the one you need. We wish it were about $20K less dear (and for that money you can buy a very satisfying GS), but in a stratified economy no one really cares. And we have it on good authority: a Lexus lease is readily available.