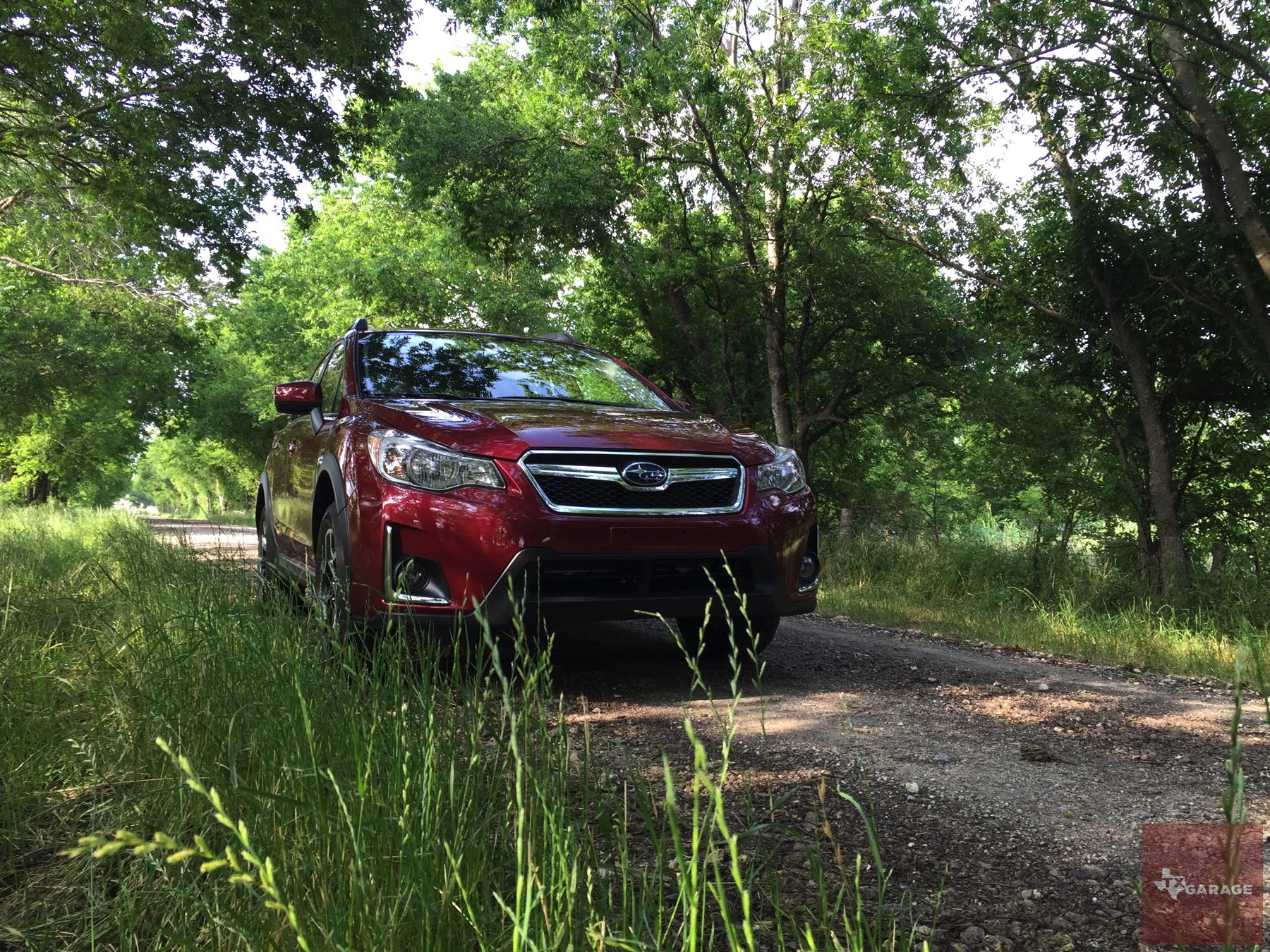 My first time driving a Crosstrek was during one of our Truck Rodeo events a few years back where we were able to take the new compact crossover through a bit of off-roading. This was also a manually equipped vehicle and a base level trim. While the 10 or so minutes spent behind the wheel back then didn’t blow my socks off, I gained a greater appreciation for the Crosstrek after spending a full week with the 2014 Hybrid Touring a few years back. Now it’s 2016 and we’re looking at yet another Crosstrek and another trim level. Let’s check it out and see what’s what. 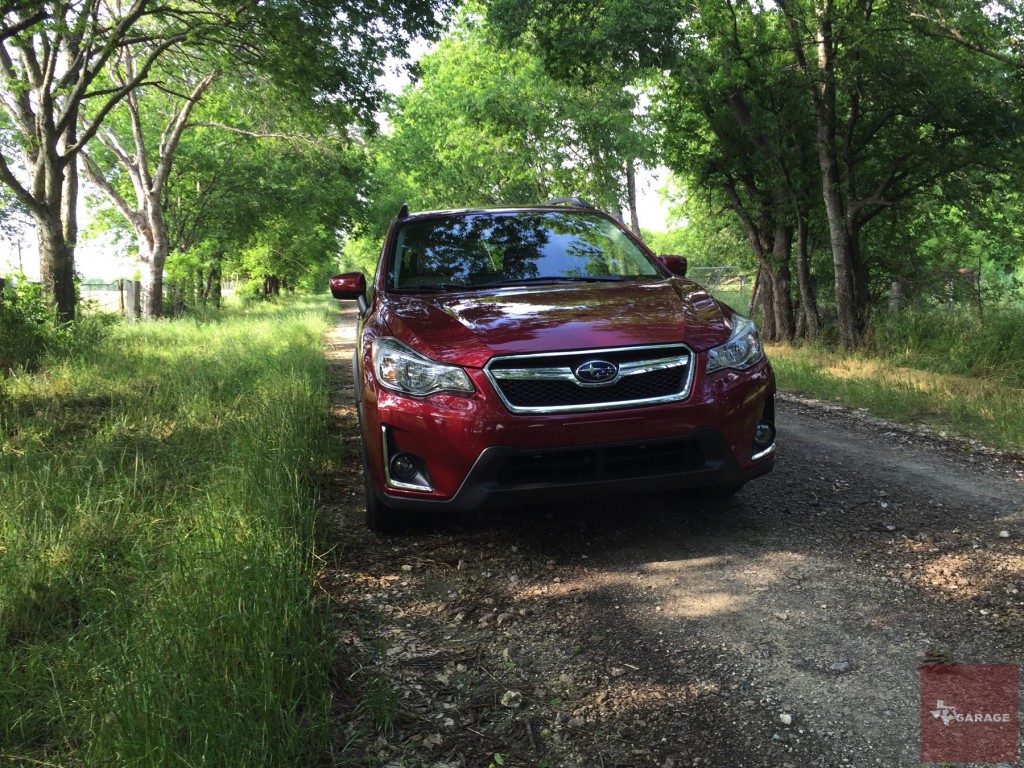 EXTERIOR: Subaru’s Crosstrek is seemingly the outlier in a growing number of subcompact CUVs. More of a tallish wagon than a true crossover, its proportions are far more conventional than those architectures employed by Nissan’s Juke, Mazda’s CX-3 or Chevrolet’s Trax. And while I think the Crosstrek’s relative conventionality works for it, there are probably an equal number of arguments you could make against it. The hip point is higher than the Impreza hatchback on which it is based but anecdotally lower than those CUVs I’ve previously mentioned. And while its cargo capacity is all the cubic volume I might need or hope for, its layout is better for hauling home the passed out lover than it is for hauling his or her loveseat.

INTERIOR: The differences between a base model and today’s 2016 Premium trim are subtle, but for some shoppers probably substantial. Both are fitted with cloth; mine came with black cloth, which shows lint, while the test vehicle offered beige cloth – which shows everything else. The beige was highlighted by contrasting black vinyl on the bolsters, which should prove better for durability. And while every touchpoint on my base Crosstrek is plastic – offering OK quality and predictable ‘tactility’ – touchpoints on the Premium trim are either leather or a very good simulation of same.

The biggest differentiation when elevating yourself to the Premium is in its offered technology; that’s if, of course, you value technology. Technology on my Crosstrek is limited to the Sirius/XM satellite radio, for which I’m not a subscriber. On our Premium Subaru’s standard STARLINK, in-vehicle technology can display incoming texts on screen, as well as allowing access to apps such as Pandora, iHeart Radio, and Aha. And unlike some installations, you don’t feel overwhelmed visually by its size. As these things go it’s relatively intuitive and flipping from NPR on FM to NPR on XM is easy enough.

ON THE ROAD: If the Crosstrek’s proportions don’t lend themselves quite so easily to hauling stuff, know that on the road they work far better for simply hauling. And no, you won’t be blown away by the Crosstrek’s 2.0 liter boxer four, especially when connected to the standard CVT (the manual trans is only available on the base Crosstrek – which is another beef), but you will be impressed by the Crosstrek’s mature composure for a vehicle costing this side of $30K. And no, you won’t confuse its dynamic with that of its WRX sibling – this, I’ll remind you, is a mature take on the Subie’s on-road composure. But comfort and composure are truly remarkable, with steering carefully weighted and body roll held nicely in check. Taken as a whole, I think the Benz and BMW people might have been well served before signing off on the engineering specs of their CLA and X1 (1st gen), respectively if they had spent some time with Subaru’s entry-level CUV.

Under the hood, whether you opt for stick or CVT, know you’ll wish there were more than 148 horsepower and 145 lb-ft of torque. Opt for the hybrid and total system power is bumped to 160, while torque grows to 163 at a low 2,000 rpm, which is the obvious key to more aggressive – if that’s the word – off-the-line acceleration. With all of that, if you know going in that this won’t be a substitute for the old WRX you should stay happy; there’s enough scoot here to merge safely onto today’s freeways and pass carefully on today’s byways. If we were on the product team at Subaru, we’d lobby for the BR-Z’s 200 horsepower 2.0 liter connected to a close ratio 6-speed box, if only as a low-volume, niche-type offering.

OFF THE ROAD: Of course, with every Subaru is the duality offered by its standard all-wheel drive. Combined with almost nine inches of ground clearance the Crosstrek may not manhandle Moab, but will certainly get you to most trailheads. There, your mountain bike or hiking boots can take over. Regrettably, we’ve yet to drive ours offroad, but certainly, wouldn’t decline the opportunity; I simply need the time to do it. We will refer you to the articles on the Crosstrek at the time of its launch, where those journalists with A-plus credentials were afforded a chance to drive pre-production examples in wintery/icy Iceland. In all reporting, the Crosstrek excelled.

WRAP IT: With solid – almost vault-like – build quality, composed handling and decent room for both passengers and stuff, the Crosstrek – in any trim – is a viable choice for either urbanites wanting to escape the city, or suburbanites tackling the city on their daily commutes. Reasonably responsive and responsibly efficient, the Crosstrek – when investing either the $22K for the base or $32K for the uploaded Hybrid – is a remarkably savvy investment, one you can easily pass from one generation to another. Buy one for yourself today – and give it to your 10-year old when he or she is licensed. 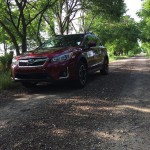 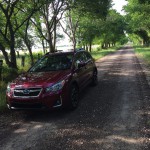 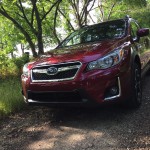 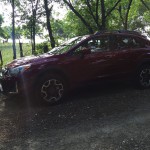 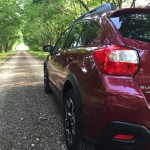 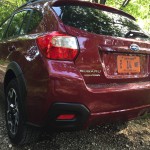 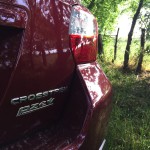 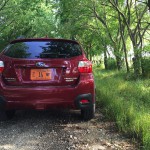 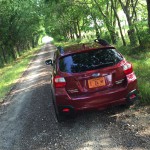 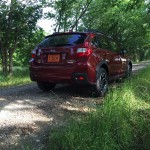 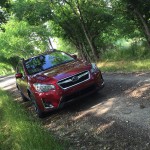 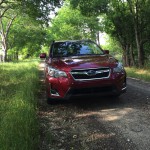 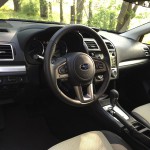 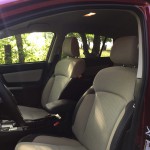 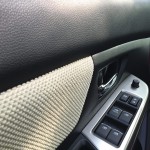 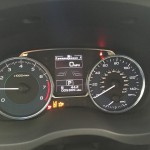 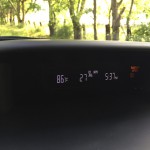 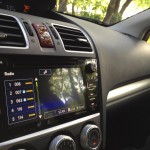 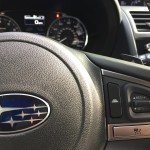