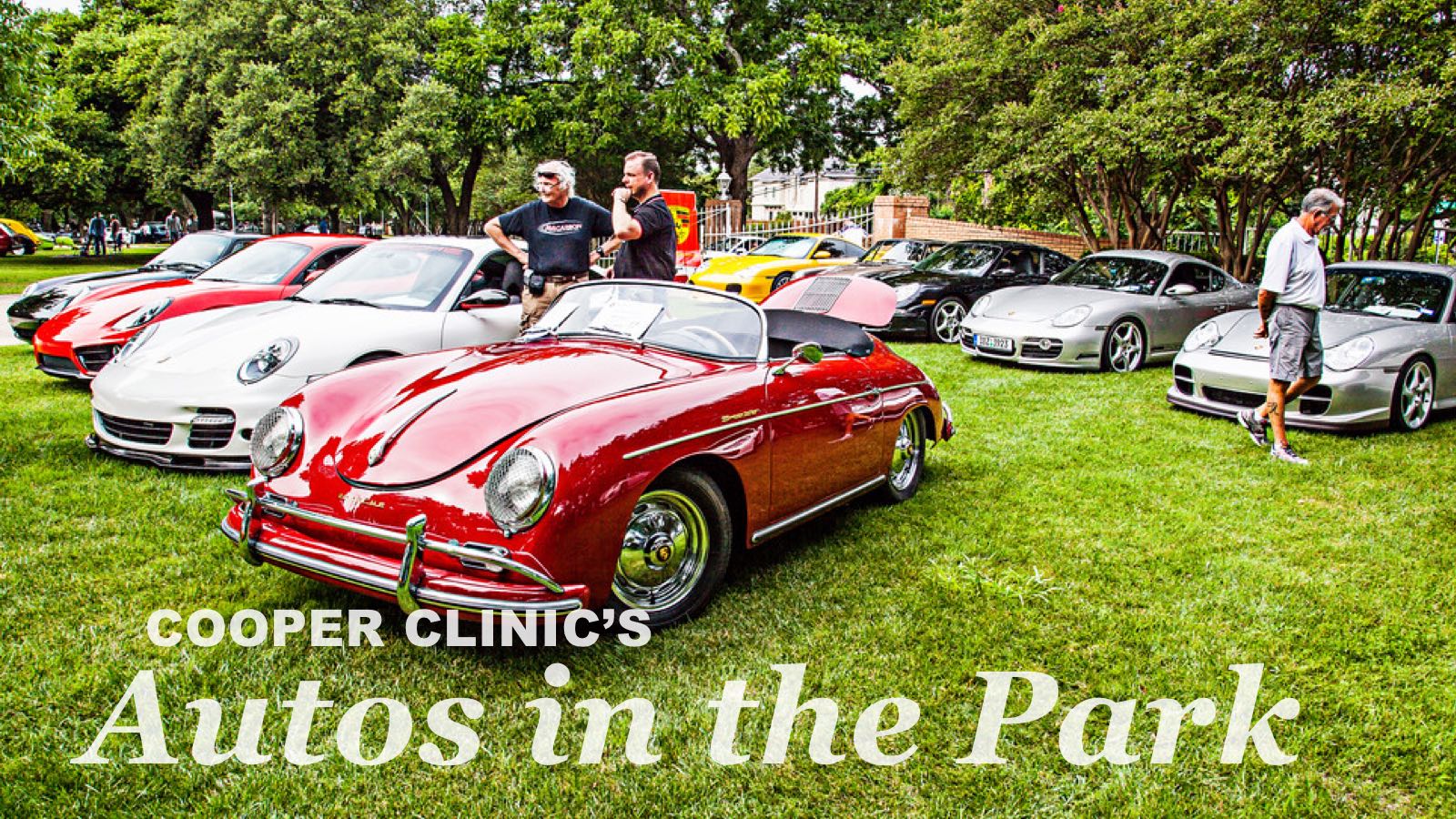 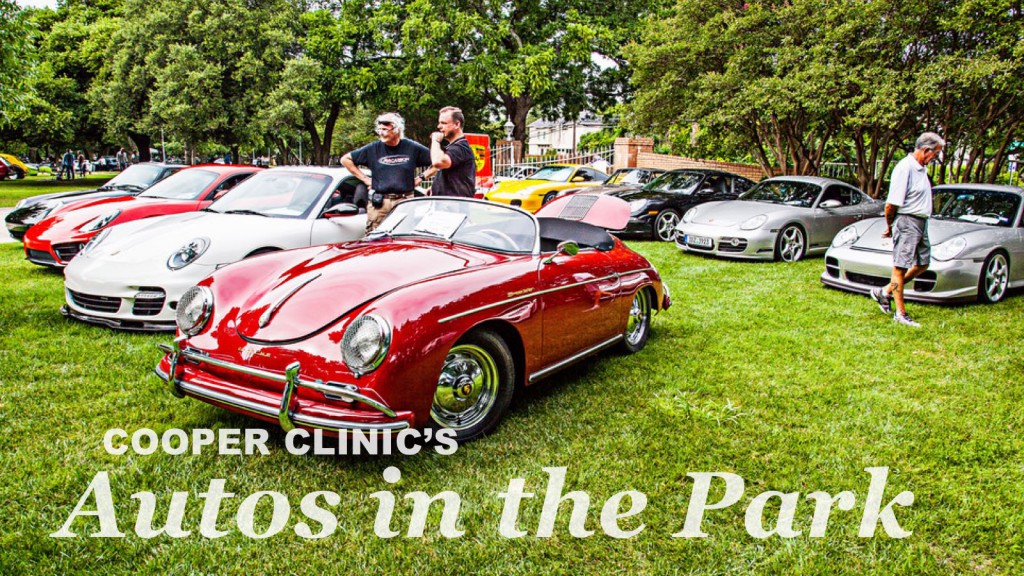 Photo by: Paul A. Valentine (Valentine-Photography)

DALLAS – On its scheduled day, June 5th, the sun shone bright, but the lawn remained soggy…too soggy, then, to park some 200 cars on that lawn. The organizers of Autos in the Park at Dallas’ Cooper Center punted, rescheduling the event for last Sunday, June 12th. Although your writer hadn’t attended the show previously, this was the year to fill that void, as a once-a-month hit at Plano’s Cars ‘n Coffee just isn’t enough of a fix. And while knowing the car community isn’t necessarily fitness oriented, it wouldn’t kill me to visit an aerobics center. Would it?

With breakfast at La Madeleine (ordering coffee, along with complimentary bread and jam, you can get in and out for $2.50), it was a quick hop to the Cooper Center. As we arrived at 10:15, shortly after the show started, the humidity wasn’t too oppressive, while most cars were positioned under a thank-god-they-planted-trees canopy of green. Entering from the public parking area on the north side of the venue, the Porsche peeps were dominant. A pair of 356 Porsches were drop-dead lovely, while a ’72 911 – in a deep, dark metallic blue – was the one I’d most like to take home. Happily, there was also a dose of late-model Caymans and Boxsters, things you could get your head around, both financially and mentally.

The Italian section was a little this, a little that. A Fiat 500L was crazy cool, more than one Lamborghini seems redundant, and friend Jeff Kraemer had driven his 308 GT4 all the way from Prosper. And if we didn’t know it already, a Mondial Cabriolet – even with its roof up – continues to look attractive in a way that the 308/328 does not. Who’d have thunk?.

Of course, Britain (Rolls, Bentley, Jag and Healey) was well represented, with a rally-spec Big Healey getting our attention, as did a very straight Lotus Elan +2. And don’t, of course, forget America, populated with a wide array of collectibles and classics, including a ’63 Riviera, ’67 Corvette coupe and – last but certainly not least – a ’40 Graham.

The breadth of cars was absolutely amazing, for a subtle event that is perhaps too discreet. We saw Boardwalk Ferrari-Maserati there with a few cars, Hagerty Insurance with a few giveaways, and that was about it. Alfa dealers would have been well served to have the 4C and new Giulia there, but then, they’d have to start acting like Alfa dealers and not Chrysler dealers. We’ll make that argument another day.

If you didn’t make the show this year, put it on the calendar for next year. And we’ll try and do a better job in constructing a preview…rather than a review.

[Photos below curtesy of Paul A. Valentine (Valentine-Photography)]