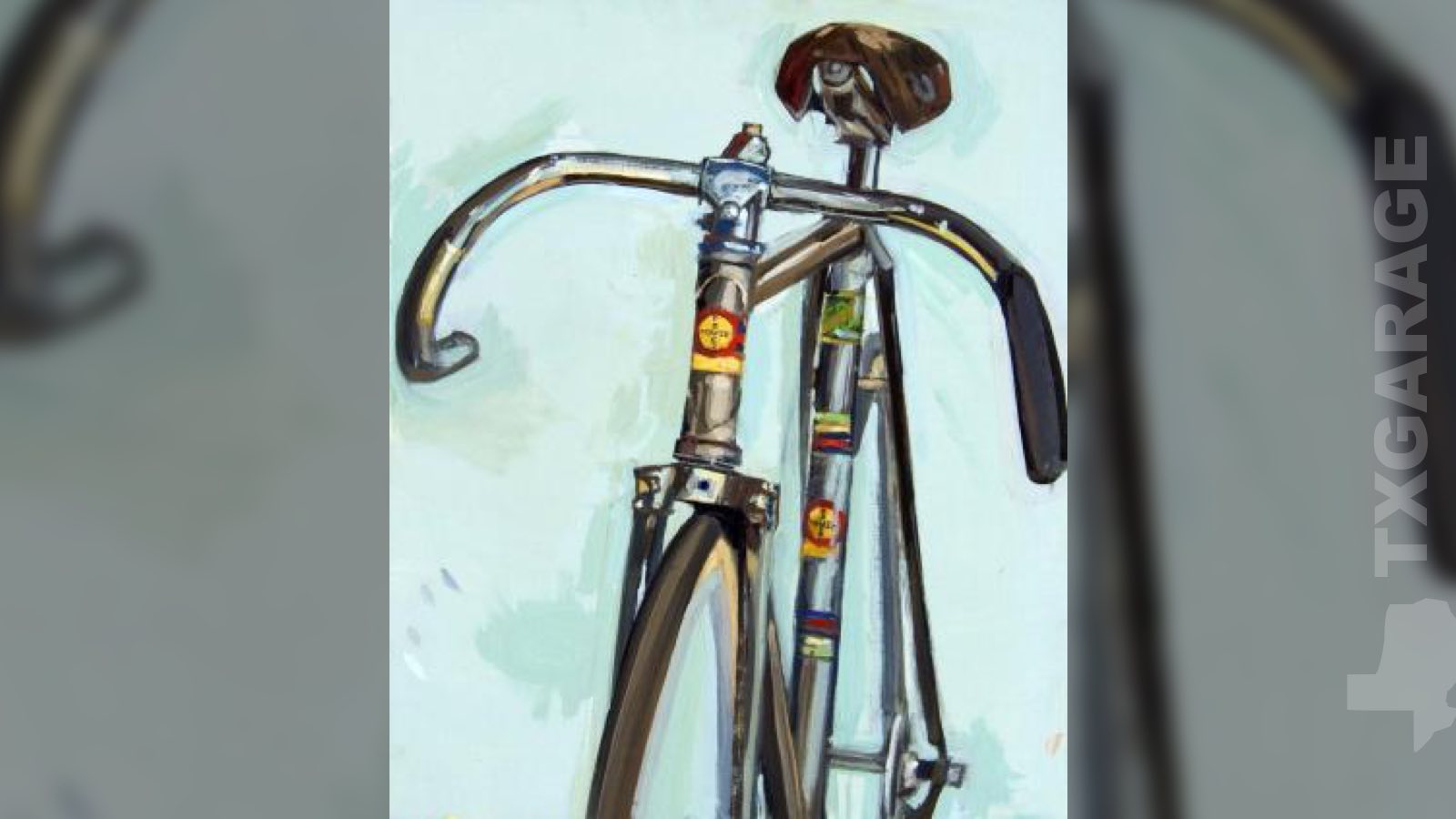 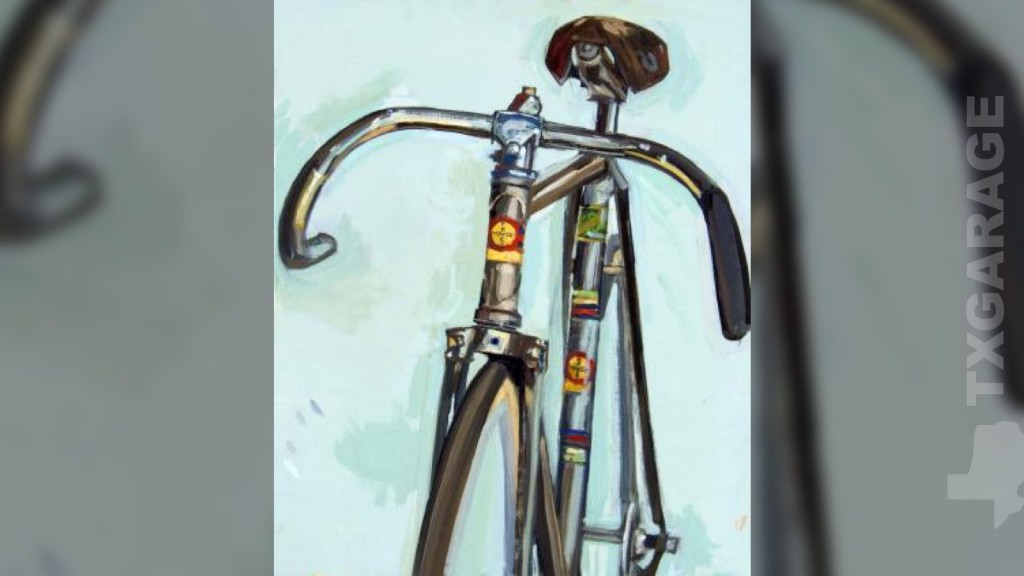 Philadelphia, PA – On an absolutely beautiful Saturday afternoon in downtown Philadelphia, cyclists are riding to the city’s Convention Center in two’s and three’s; it’s nothing big, but the groupings are regular, and if you follow them into the Center itself you’ll find the largest assemblage of custom, handcrafted bicycles (most years) that side of the Mississippi. In the bike world there’s Interbike in Las Vegas, which you could liken to the Detroit Auto Show; the Handcrafted Bicycle Show (various locations), which enjoys a reputation similar to SEMA; and this, the Philly Bike Expo, which you could consider a Philly-based combination of the two. And since we know you’re not going to visit Philly to see the Eagles, you might as well see this.

I’ve been a fan of the custom concept for almost twenty years. It was in the mid-‘90s when I came across Dallas framebuilder David Cheakas, building custom frames as Southwest Frameworks. David offered to supply me with a custom road frame, and with Reynolds tubing joined by lugs, the finished tubes coated in Corvette blue and assembled with a simple Shimano group, it was an almost joyful ownership experience, based on both the riding pleasure and the skill David had applied to its construction. In Philly you can take David’s creativity and craftsmanship and multiply it by roughly one-hundred; on the show floor there are bikes and builders from seemingly every part of the country, to the point that they’re almost underfoot.

And since we know you’re not going to visit Philly to see the Eagles, you might as well see this.

This custom concept is, of course, nothing new – in fact, it dates back to cycling’s beginnings. The Wright Brothers, before building planes, were building bikes in the Dayton, Ohio shop that would later give birth to flight. At the turn of the last century, before the automobile began making headway on what we then called roads, bicycles and their riders (and, by extension, their lawmakers) were largely responsible for the construction of those roads. And what had initially been a toy for the affluent became, with the application of mass production, a transportation tool for America’s everyman and woman. Any number of companies, both here and abroad, went from producing bicycles to producing automobiles.

In a manner not unlike farm-to-table dining, custom crafted bicycles and production frames with custom specs pursue the consumer dollar. And today’s materials are almost as varied as the builders. Traditional steel (with tubes joined by lugs, tig welding or fillet brazing) competes with titanium, carbon fiber and (even) wood in the convention hall. And while you’ll find custom frame builders crafting frames for road riders, mountain bikers and trail users, in Philadelphia the emphasis is on road, with mountain bikes and cargo bikes rounding out the inventory.

Any number of bikes, of course, generates an impression. Eric Baar forms sheetmetal into tubes in the construction of his Ground Up road frame, while Calfee will sell you a kit of bamboo tubes for the at-home construction of your own bamboo bicycle. We were most impressed – at least in our one visit to his booth – by the bikes of Baltimore-based Chris Bishop (www.bishopbikes.com). A former bike messenger, Chris is building roughly two frames a month in his Baltimore basement. His attention to detail is amazing; as but one example, the finish work on his lugs gives each an almost tone-on-tone visual where it’s joined to the tube.

On the production front, Velo Orange offers a nostalgic take on both the road and city cycle, while Belgium’s Eddy Merckx (www.eddymerckx.us) is still offering fast frames to fast guys; or, at the very least, offering his frames to guys wanting to look fast. And if you want apparel, the Expo offered multiple vendors, including Austin-based Viva la Bicicleta! Hats, t-shirts and art were beautifully arranged, and all of it available with little more than a credit card (which we had) and a sense of style (which we didn’t…).

Finally, if your garage or apartment is full but your walls aren’t, there are few better solutions to fill that void than the bicycle art of Taliah Lempert, whose illustration is the lead-in to our article. On her website (www.bicyclepaintings.com) Taliah offers beautiful imagery that almost puts you on the bike. Even in the depths of a Philly (or, for that matter, Fort Worth) winter, when you look at her art and begin to think about your bike…well, it could be spring.