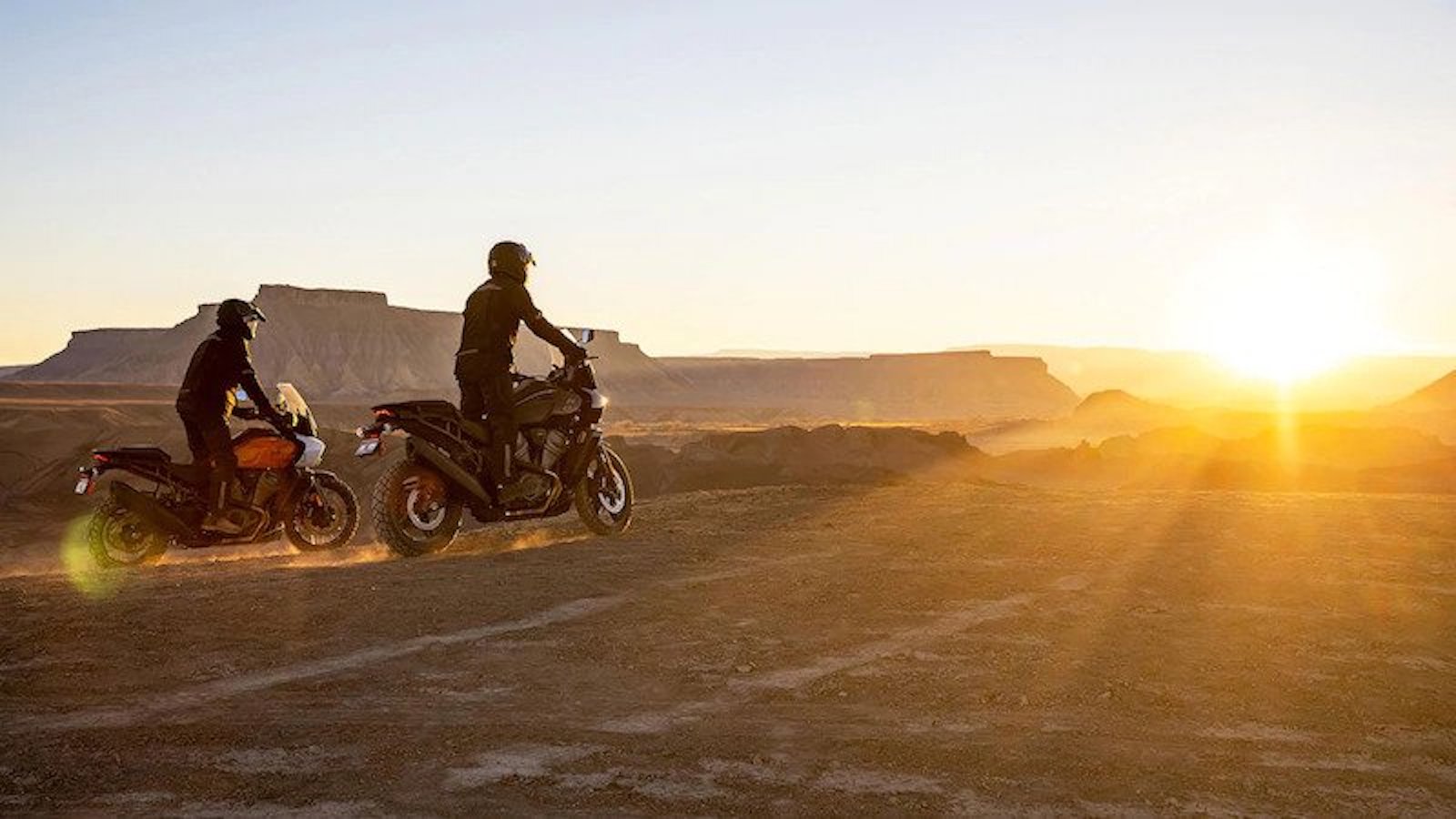 At home, wishing I was somewhere else…

This past week found us getting more vaccines into arms, recognizing Texas Independence Day, and wanderlusting for the end of the pandemic. And – of course – the Open Road.

Texas in March is a special place. The winds blow in from the south and the west, bringing warmer weather with them. Winter is gone, but spring is not quite here. In a normal year it’s a great time for a road trip. For right now, though, it’s still not a normal year – but we’re getting there!

The nights are still cool. The days are filled with sunshine. It’s my favorite time of year to grab a motorcycle and head west, as there’s nothing like a ride through the desert in the Spring.

In years past, the allure of somewhere like Big Bend was unstoppable. Whether you were staying in your tent or cruising motel to motel, it didn’t really matter. It was the all-day ride that mattered. Nor did it matter what you were riding – a street machine or a dual-purpose bike; spring in the desert is a religious experience to the motorcyclist. Everything that you ride past is new.

My preference has always been dual-sport riding. I owned a BMW R80 G/S forty years ago, when they were first introduced. It’s a compromise. It’s neither the best of street performers nor the best of off-road bikes, but it does a job and does it nicely.

About once in a generation, you buy something that you just can’t let go. The early 1980s BMW GS models were like that. I bought two, and still have one. Neither was brand new when I got it. The first one had been a press bike with 2200 miles on the clock; the second, owned by a friend of mine, had 35K miles when I bought it a few years later.

What made these bikes great? They were well balanced and (relatively) light when compared to many traditional street machines. Plus, they had an optional Dakar kit, consisting of a huge 8+ gallon gas tank and a  quick-switch solo seat/utility rack combination, which allowed the rider to swap it out for a dual seat should you want to ride two up.

That combination, although adding some weight, was perfect. Go anywhere. Anytime. With someone, or by yourself. I added two fog/driving lights, a set of quick release saddlebags and a duffel.

Fast forward forty years to just a few weeks ago, when Harley Davidson announced (in an email) the introduction of its Pan America™ motorcycle, a new “two-wheeled multi-tool built to endure, designed to explore, and engineered for adventure.” And its powered by an all-new Revolution® Max 1250 engine.

While relatively new to the Adventure Touring market (when Harley had a Buell subsidiary, Buell offered a dual-purpose platform), HD a has a long and storied history of racing, so they should know how to do this bike.

Adventure Touring has changed. Not only in the price area, where the two new HD adventure models start at $17k and $20k, depending on whether you want the Pan America 1250 or the Pan America 1250 Special. Things like factory-installed Adaptive Ride Height are an option on the new Pan America, as is Bluetooth connectivity and moving map navigation features on a 6.8″ touchscreen display.

All that electronic wizardry is nice (not to mention fun), but what really matters to me is the 8.3” of ground clearance, the 5.6-gallon fuel tank and that 534 lb. wet weight. Because in the end, I need to get there, over some rough stuff at times, and pick it back up by myself if making a wrong decision – or two – along the way.

BMW accomplished this with ease in their early models. Harley appears to be on their way to doing this as well, albeit with a hefty dose of 21st-century technology. Only riding this newest Harley will tell, but for a company with a racing past and a road-centric present, the introduction of an adventure touring model is a nice touch.

Spring will be mostly over by the time this model hits the dealerships. But summer will be right around the corner. In the near term, Daytona Bike Week is this week, March 5-14. Details can be found here on that.  https://officialbikeweek.com/ The 2021 riding season has officially begun. So get out and enjoy it, on whatever you ride.

A Quick Look at the all-new 2022 INFINITI QX55
The Lost Columnist – WHAT A YEAR! AND IT’S NOT OVER YET…
Event Calendar