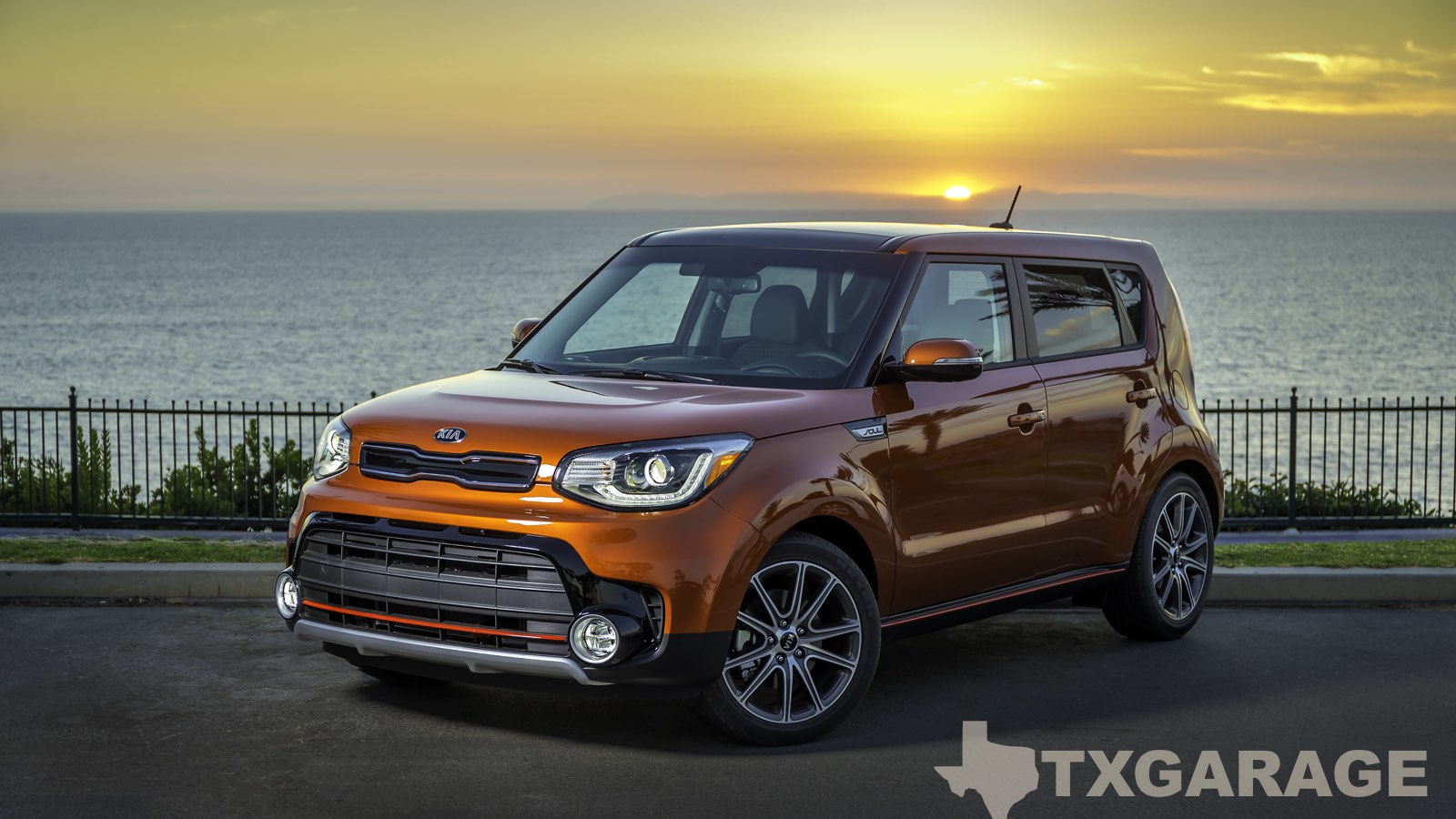 For most of its short life, Kia’s Soul has presented itself – after you get beyond the Hamsters and their soundtrack – as a prime example of ‘what you see is what you get’. It’s an upright, two-box hatch small enough for the city but reasonably practical for the suburbs, and still sufficiently roomy for the road trip. At the time of its launch it was notable for adhering to much of the concept’s design cues. And after one refresh it was/is both charming and disarming, despite its ubiquity on the highways and byways of America. And then Kia blew it… 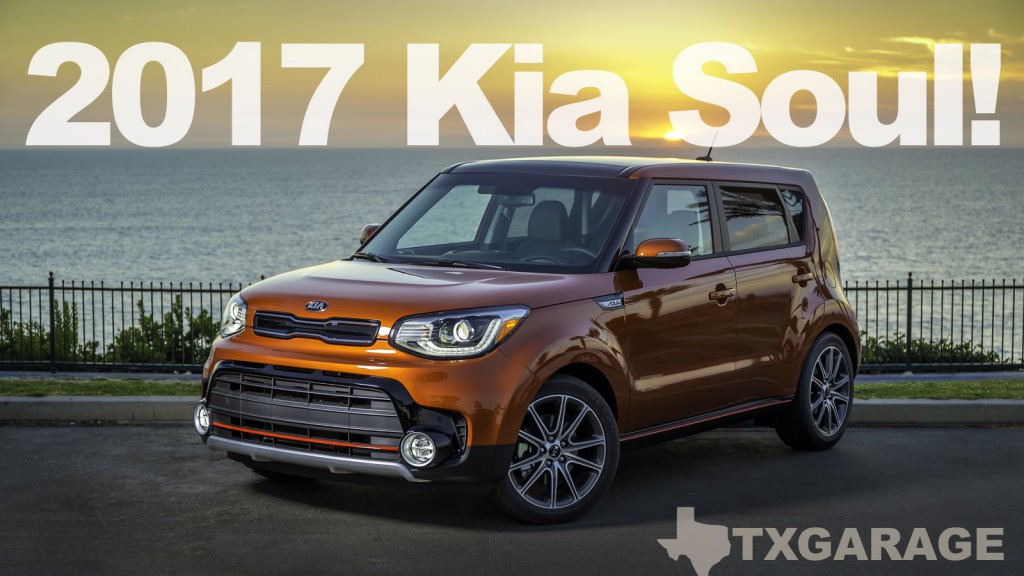 We’re in possession of Kia’s new Soul! (exclaim), propelled by a 1.6 liter turbocharged four. Connected to a 7-speed DCT (dual-clutch transmission), it provides a driving experience not unlike the one we enjoyed when first previewing Hyundai’s Tucson CUV. And while the horsepower bump over its 2.0 liter normally-aspirated Soul sibling is modest (201 vs. 161), the torque bump is more substantial, netting the Soul! 30% more wide-ranging torque from just off idle to 4500 rpm. In short, what’s not to like?

While we ponder that, let’s discuss what there is to like. Despite its funk factor the Soul’s exterior design has held up remarkably well. And to this set of eyes, its refreshed ‘visage’ holds up better than the most recent iterations of the Mini hardtop or Clubman. Those, with their raised hoods and elongated front overhangs, suddenly seem slightly misshaped. And while I like Mini’s bigger Countryman, which is closer in footprint to the Soul than the smaller – more ‘mini’ – Minis, if looked at objectively it has some misplaced lumps that might have been placed elsewhere. In short, the Soul’s shape elicits little criticism from here, and would be a welcome addition to this txGarage.

Inside, we’re all about the upright seating, which is comfortable both front and rear. That assumes, of course, you’re a party of four; like most compact or subcompact vehicles, the fifth in your party will want to use the Uber app. Of import to young families, the rear seat comfortably accommodates a child seat without throwing the front seat passenger against the windshield. And with the rear seat ‘up’ you still have 24 cubic feet (exclaim!) of luggage space; more, of course, if you fold it.

Behind the wheel, our well-equipped – but not fully equipped – Soul provides an informative dash, generous rearview camera, a comfortably-shaped steering wheel and almost surround-sound visibility. While the hip point is sufficiently high to provide a generous view of surrounding traffic, you’re not so high as to hit a tipping point, physically or psychologically. Handling confidence is helped by reasonably tight steering, good braking and little body roll despite the Soul’s upright proportions. In short, in a cut-and-thrust world it’s well-suited to its arm-and-disarm role.

With that, know it could move up from well-suited to perfectly-suited were it given just a little more urge off the line. Both the throttle and DCT transmission seemed geared for soft – rather than immediate – response; as a result, a great many of the turbo’s 201 horses seem to remain hidden under gentle throttle application. And that’s probably fine for the civilians, but I’d like an exclamation point to go with my 200+ horsepower. Were we on the product planning team (and we won’t be…) I’d throw in a Sport mode button, and despite looking high and low – with and without the readers – we didn’t find one.

At a suggested retail of just $23K the Soul! represents an absolutely great buy among your urban/suburban buying choices. To opt for the all-in Tech package will cost you another $3K, while the panoramic sunroof is an additional $1K. And while we’re all about the sunroof, you have to buy ‘Tech’ to get it. For that $4K you can buy an old Miata, park it on the front lawn and – when the thing stops running – put the top down and smoke some exclamation points…