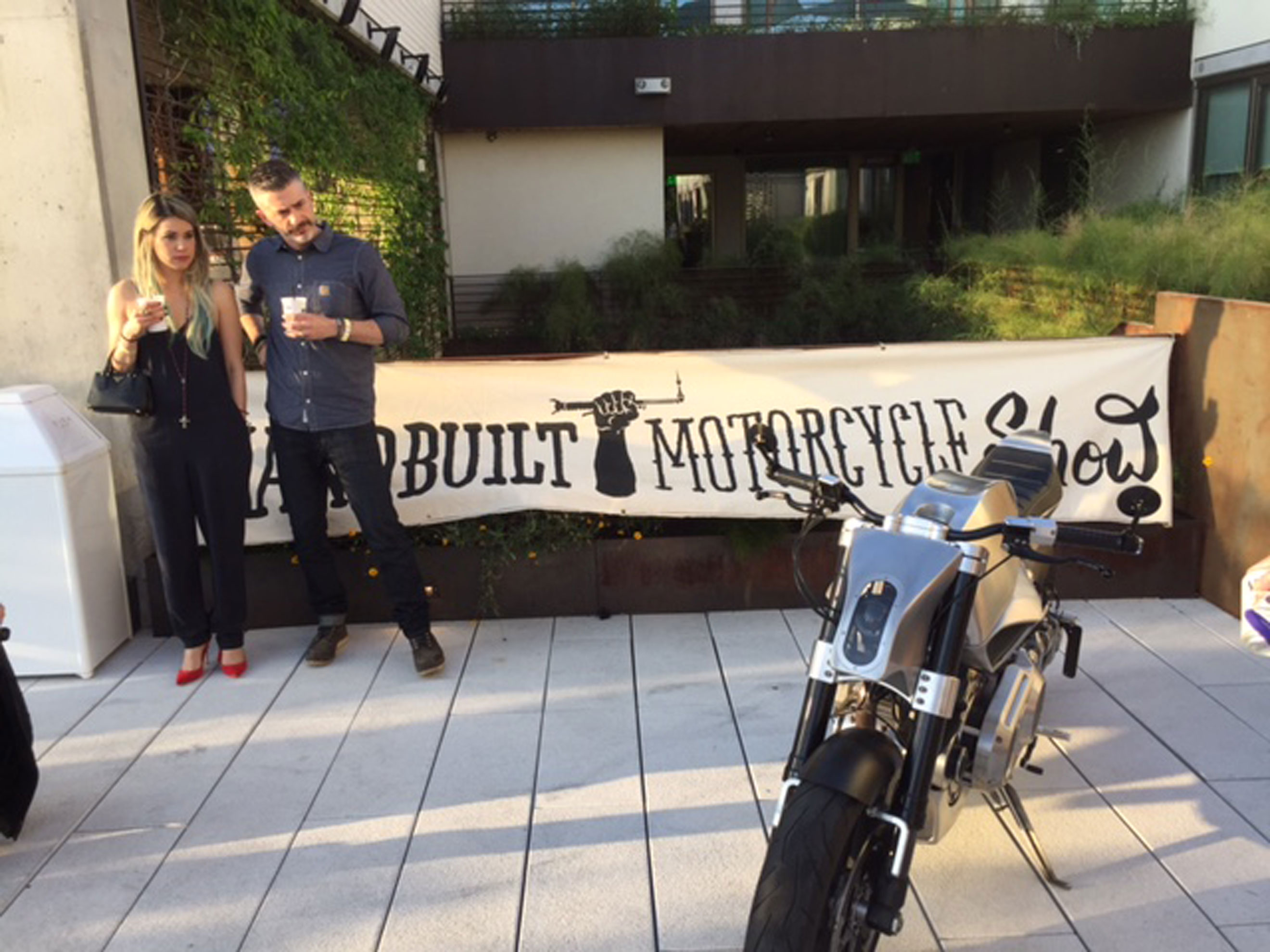 The Handbuilt Motorcycle Show kicked off with a party Thursday night at the South Congress Hotel in Austin, Texas.

Below are a few photos of bikes, people, and gear.

Admission to the 3-day show at Fair Market is $15 per person. Your admission ticket includes admission to the show, all the Wall-of-Death Shows you can handle, plus admission to the Sunday Evening wrap party with live music. Children 12 and under are free. Motorcycle parking is available in the closed off street in front of Fair Park on a first come, first served basis.