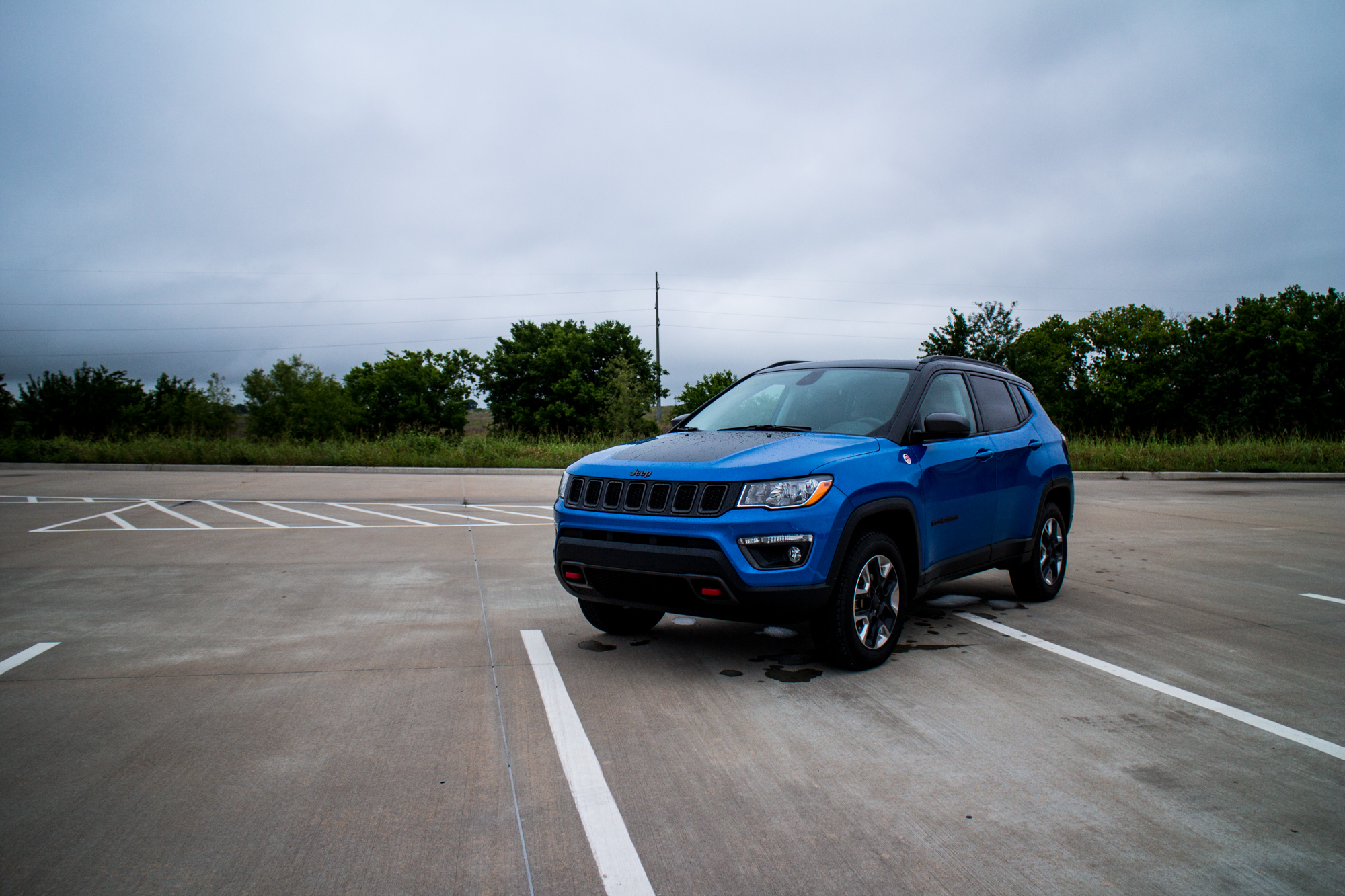 Jeep’s iconic – yeah, we’ll use ‘iconic’ – Wrangler is easy to love. With a timeless design, simple platform and genuine go-anywhere capability, in a world immersed in turmoil the appeal of its wide-ranging capability is easy to understand. Less understandable is the number of Wranglers owned that will never be ‘wrangled’; despite prodigious ground clearance, a gravel road is typically the only test of that clearance. If in town or Uptown, better – we think – to go with a Jeep that’s less ‘Jeep’. And while there have been, over the last several years, any number of entries offering less, the new Compass might actually promise more.

Built atop the same platform underpinning the ‘way too cute’ Renegade, Jeep’s Compass offers a more mature take on urban adventuring. And in bridging the gap between Jeep’s smallest – for now – Renegade and the larger Cherokee, the new Compass doesn’t simply fill the gap…it almost bridges it. Here, then, is the walkaround.

EXTERIOR: If Hasbro served as the inspiration for the smaller Renegade, Jeep’s design team drew heavily on the Grand Cherokee when penning the Compass. From grille to greenhouse the Compass may not have cloned the GC, but it comes awfully close to duplicating the upscale, aspirational feel of the Grander Cherokee without falling off of the millennial roadmap. We like the Compass from virtually any angle, although given its width this isn’t the small footprint you might have expected. While in two different segments, when parked next to Mazda’s subcompact CX-3 the compact Compass almost dwarfs it.

Our test vehicle, the Compass Trailhawk, benefits both functionally and visually by its more aggressive (215/65R17) rubber. You won’t confuse it with your neighbor’s $70,000+ custom Rubicon, but neither will you be embarrassed by your choice; this isn’t the Jeep equivalent of riding your sister’s pink Schwinn. Instead, the Jeep team has given you a Jeep that can easily switch – at least stylistically – from Rodeo Drive (ok, that’s a stretch) to, well, a rodeo.

The Trailhawk also gives you a semblance of real off-road capability, with 8.5 inches of ground clearance (albeit only 3/10th of an inch greater than the regular 4X4), an approach angle of 30.3 degrees and departure angle of 33.6 degrees. You won’t – nor shouldn’t – go boulder hopping, but the clearance and Trailhawk’s Active Drive Low 4-wheel drive allow you to head down a fire trail with confidence. That said, download the Uber app, just in case.

INTERIOR: Unlike the subcompact Mazda, there’s almost a surplus of room in the Compass, something you don’t expect from the Jeep’s compact descriptive. The Compass is big-shouldered, with real room for real people in both the generously proportioned front seats and in the rear, often regarded as a penalty zone. Cargo capacity is also generous, with 27 cubic feet of storage behind the second row, and almost 60 cubic feet when that second row is folded.

Interior materials are what you’d expect for the Compass’ $20s-something price point – no more, no less. Much of the plastic is soft touch, but the control interface lacks the precision you’d enjoy in Asian or European crossovers.

POWERTRAIN: If merging onto Central you won’t have a problem. It’s only when I-20 is running along at 80 and you’re getting in the mix while stuck behind a student driver that you might wish for more than the 2.4 liter Tigershark’s 180 horsepower and 175 pound-feet of torque. Publisher Adam Moore, in his video review, was wishing for 50 more, while we think 70 more (putting the total at 250) would feel just about right. The ideal – as we see it – is the Cherokee’s 3.2 liter V6, and while that powertrain would certainly add to the Compass’ 3,600 pounds (and might increase its thirst), we think the tradeoff would be worth it. The performance of the 2.4 is just above wheezy, although the Compass does prove more responsive above 40 than below it. Our advice: keep it over 40.

COST/FEATURE BENEFIT: With a base price of just over $28,000, the Compass seems like what the industry used to term a ‘good buy’, putting it in line with the mid-level RAV4 and CR-V, neither of which – even in 4X4 form – suggest any real off-road capability. It’s only when you add a cold weather group, trailer tow group, navigation, power liftgate and the ever-popular Popular Equipment Group that the Compass begins to nudge $34K. That remains a competitive figure, especially if you’ve priced a Forester recently.

You pay your money, you take your choice. Despite its almost inborn funkiness, we think we’d take Jeep’s Trailhawk Cherokee – with a V6. 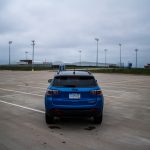 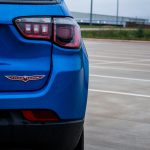 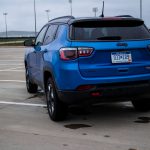 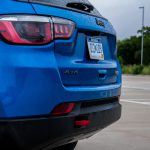 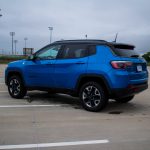 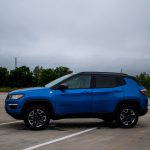 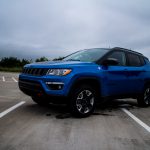 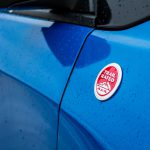 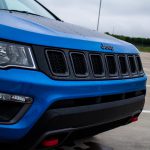 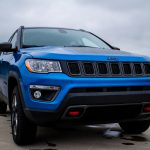 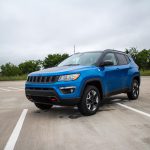 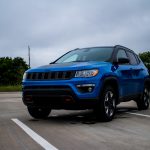