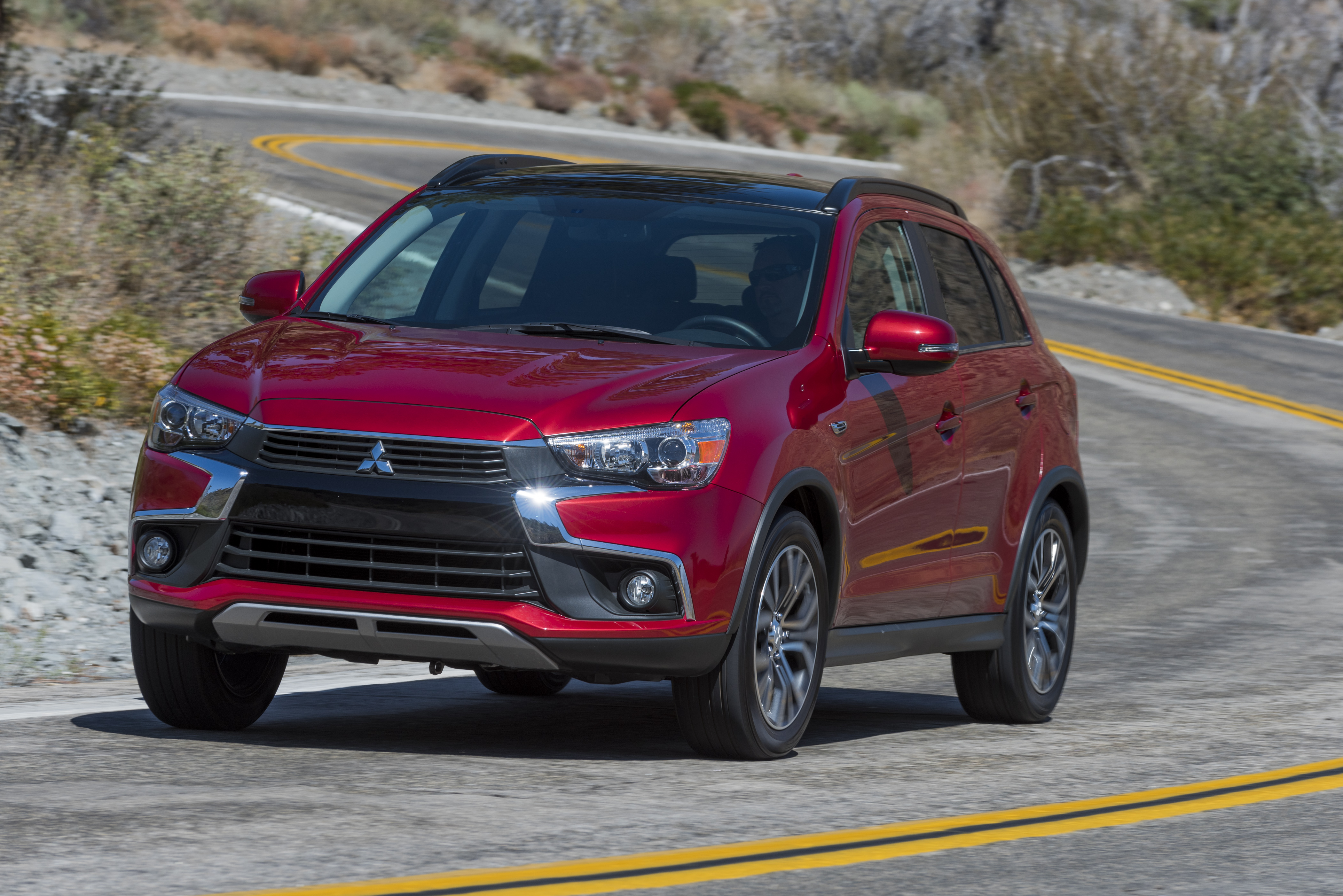 If the new Mitsubishi Outlander Sport is an indication, the Japanese automaker is coming back – slowly, fitfully…but surely. Since the economic meltdown back in 2008, it’s been rumored that Mitsubishi would exit the American market, just as Suzuki Auto and Isuzu have (regrettably) done. And yet with barely a handful of models in dealer showrooms, the carmaker expects to sell over 100,000 cars in 2017, the most in over a decade. Armed with roughly two billion(!) dollars in cash after selling a third of the company to Nissan last year, we should expect to see more impressive models – within a more expansive lineup – in the very near future.

The 2017 Mitsubishi Outlander Sport is a midsize crossover offering a stylish package at a very enticing price tag. With a base MSRP of only $19,795, this vehicle will attract a lot of buyers who want to get into the segment but don’t want to pay close to $30,000 to get there. Don’t let the affordable price tag fool you, as this crossover has a lot to offer – and could (should) pull in buyers that can afford to spend more.

Mitsubishi Motors has a long history, stretching back a hundred years to its founding in 1917. A bunch of undistinguished products followed (along with some notable aircraft), but the one that took automotive enthusiasts by storm was the Lancer Evolution, a sports sedan based on the Lancer family sedan. Mitsu’s Evo is still one of the best sport sedans in the marketplace (make that ‘used marketplace’) that doesn’t cost a fortune.

Now Mitsubishi seems poised to make its mark, with the Outlander Sport clearly leading the way – at least for now. The base model is equipped with a 148 hp, 2.0-liter engine mated to a CVT transmission and offering respectable fuel economy numbers of 23 mpg in the city and 29 on the highway. Higher trims offer the peppier 168 hp, 2.4-liter engine (also with the same CVT transmission) that delivers almost identical fuel economy (23 mpg city/ 28 mpg highway). The exterior is sleek and very contemporary. The interior may exhibit some hard plastic surfaces, but it is stylish – and there’s not much to complain about at this price point.

For Mitsubishi to really get back in the game its lineup has to fill out. Future models are in the works, Nissan management is lending a hand, and if they can build on the Outlander Sport’s essential goodness the American car buyer and Mitsu’s American dealers will be the big winners. In short, it’s an outlier we can live with… 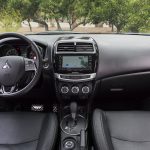 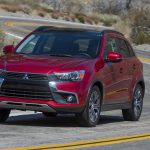 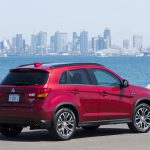 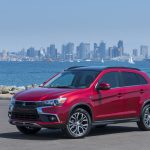