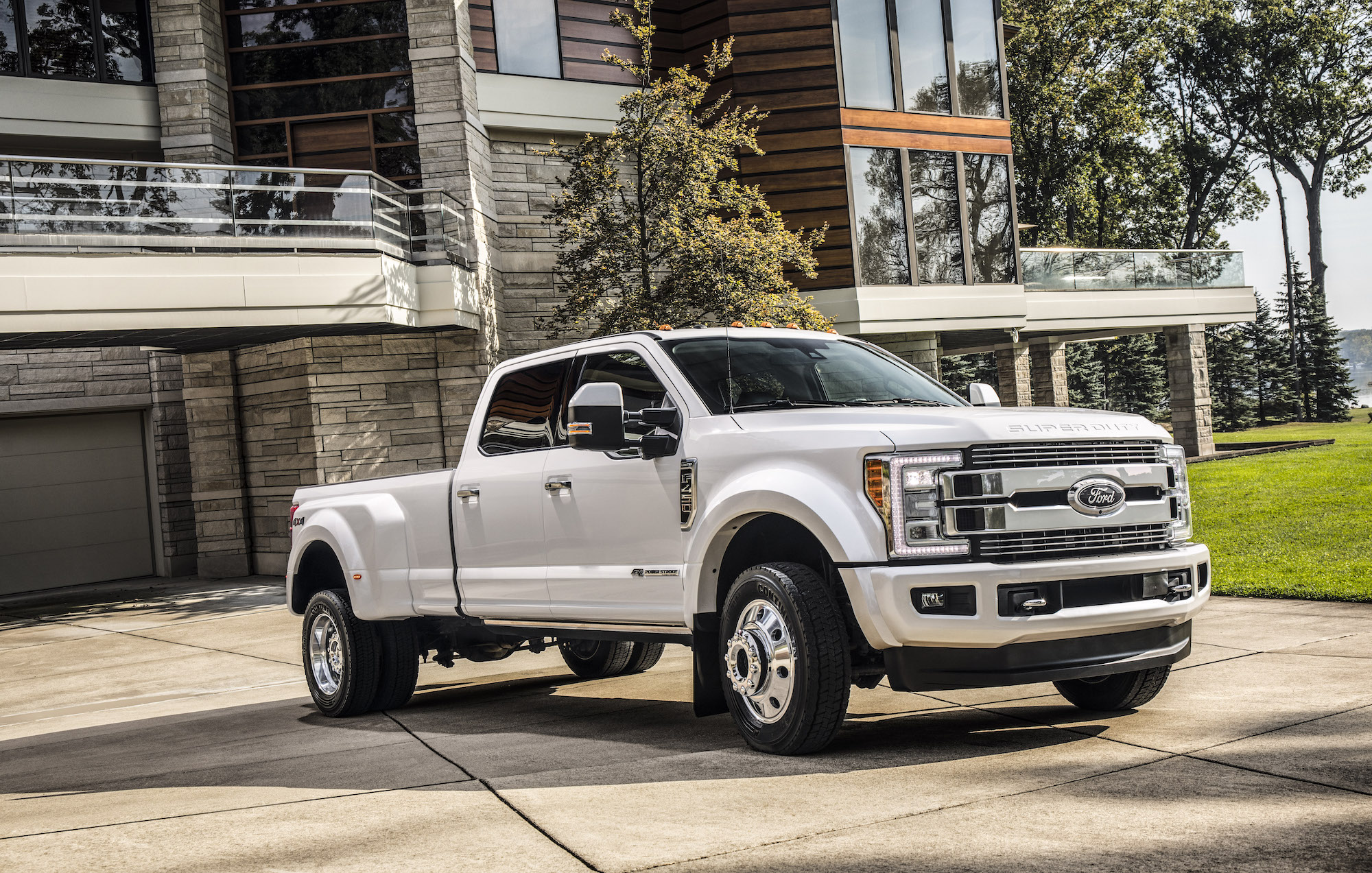 Stark contrasts inevitably make for good reading and/or optics. Although you’d think the State Fair of Texas would speak to blue collar (or blue jean) values with a modicum of credibility, this year Ford Motor Company used Big Tex to introduce its F-450 Limited, a decidedly big truck for those with real bucks.

We’ve been down this road before. As the American pickup morphed from a rig found only in the country to a mainstay at the country club, the perceived need for comfort and convenience grew. And Ford’s popular F-Series pickup, when offered in King Ranch or Limited variants, has grown with it. The $75,000 King Ranch F-250 is as pervasive in Texas as the McRanch or McMansion, while Chevy, Ram and Toyota work 24/7 just to keep up.

As you’d guess from the moniker, Ford’s F-450 effectively trumps (pun intended) those of you making do with your F-150s, F-250s and F-350s with a larger footprint, heightened capability and – of course – advanced technologies. And while we’re not sure we buy Ford’s line regarding technology and comfort ‘previously reserved only in premium flagship sedans’ (has anyone at Ford driven the S Class, 7 Series BMW or Tesla?), you won’t tow 30,000 pounds with your Tesla.

Give Ford credit, however, for a tasty selection of creature comforts, including – but not limited to – two-tone leather seating, Miko suede headliner, dark ash wood trim and (of course) the requisite ‘special badging’. Outside, please note the twin-bar satin grille, quad-beam LED lights and satin-finished tailgate applique. And as you’d hope/wish/pray, each and every Limited has a dedicated serial number on the center console armrest.

Boasting a starting(!) MSRP of $87,100, we’re confident you can hit $ix figures with just the slightest nudge from your selling – and grinning – dealer. Of course, with all of that capability and almost six-figure window sticker you can also expect a big discount; enough discount, we’ll guess, to buy your kid that Fiesta the suits at Ford are about to discontinue.

And therein sits the irony: within a week of Ford’s Super Duty announcement in Texas, Ford president and CEO Jim Hackett is telling Wall Street that Ford wants to become the most trusted mobility company, designing smart vehicles for a smart world. If you have 30,000 pounds to tow, a six-figure pickup is a smart vehicle. If not, it’s not. 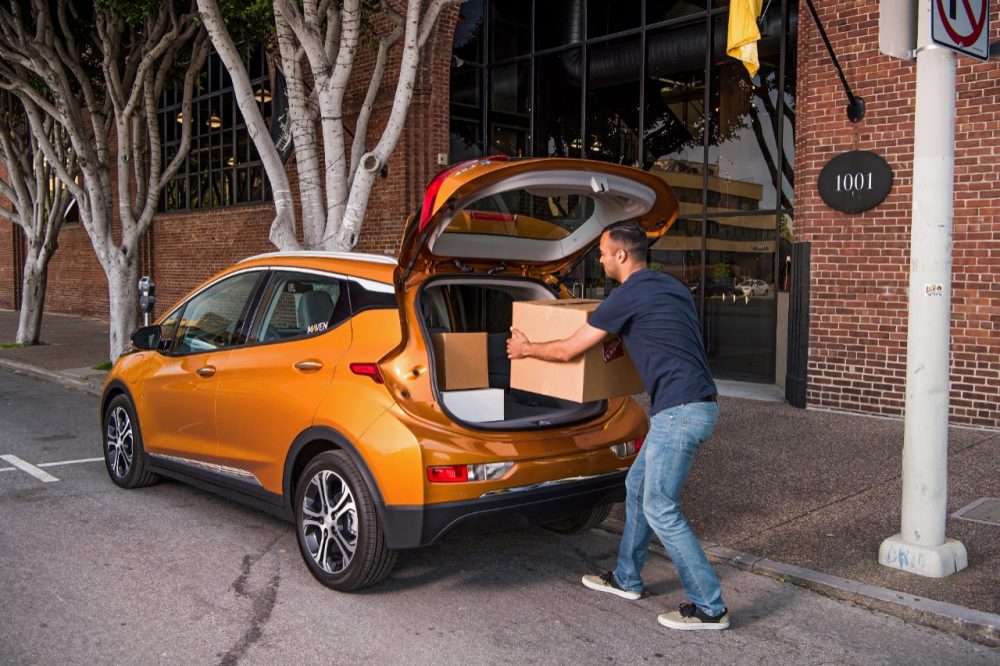 On the same week Ford is selling trucks in Dallas, GM is sharing most of its expansive lineup in Washington, DC via its new subsidiary, Maven. Launched in Michigan at the beginning of 2016, the Maven franchise is slowly but surely growing throughout the U.S. Maven’s most recent expansion, in the District of Columbia, seems strategic, given the area’s focus on transportation policy, high levels of disposable income and low number of available parking spots.

As a long-time believer in not buying that pickup or Suburban but, instead, renting that pickup or Suburban, it’s easy to like a shared business model supported by an OEM. And while you won’t be able to obtain anything and everything from Maven, its lineup of EVs (the Bolt and Volt), compacts, sedans and SUVs is about as all-encompassing as one app will probably deliver. With rental rates beginning at just $8/hour, it should be cheap enough – even for those with six-figure student loans (or pickups!).

Of course, in addition to the hourly rental option, you’re also welcome to sign up via Maven for a week or a month. We like the idea of a Suburban for airport pickups, but we also like the concept of a vacation Suburban, allowing us to skip the airport entirely. In a consumer environment defined less by what we drive and more by what we eat (the press event was held at Wolfgang Puck’s Source restaurant in downtown D.C.), the time would seem prime for ride sharing, especially in congested urban areas.

As you’d guess, more info is online. And with Maven already in cities from Detroit to D.C., Dallas, Houston and Austin can’t be far behind. Can they?