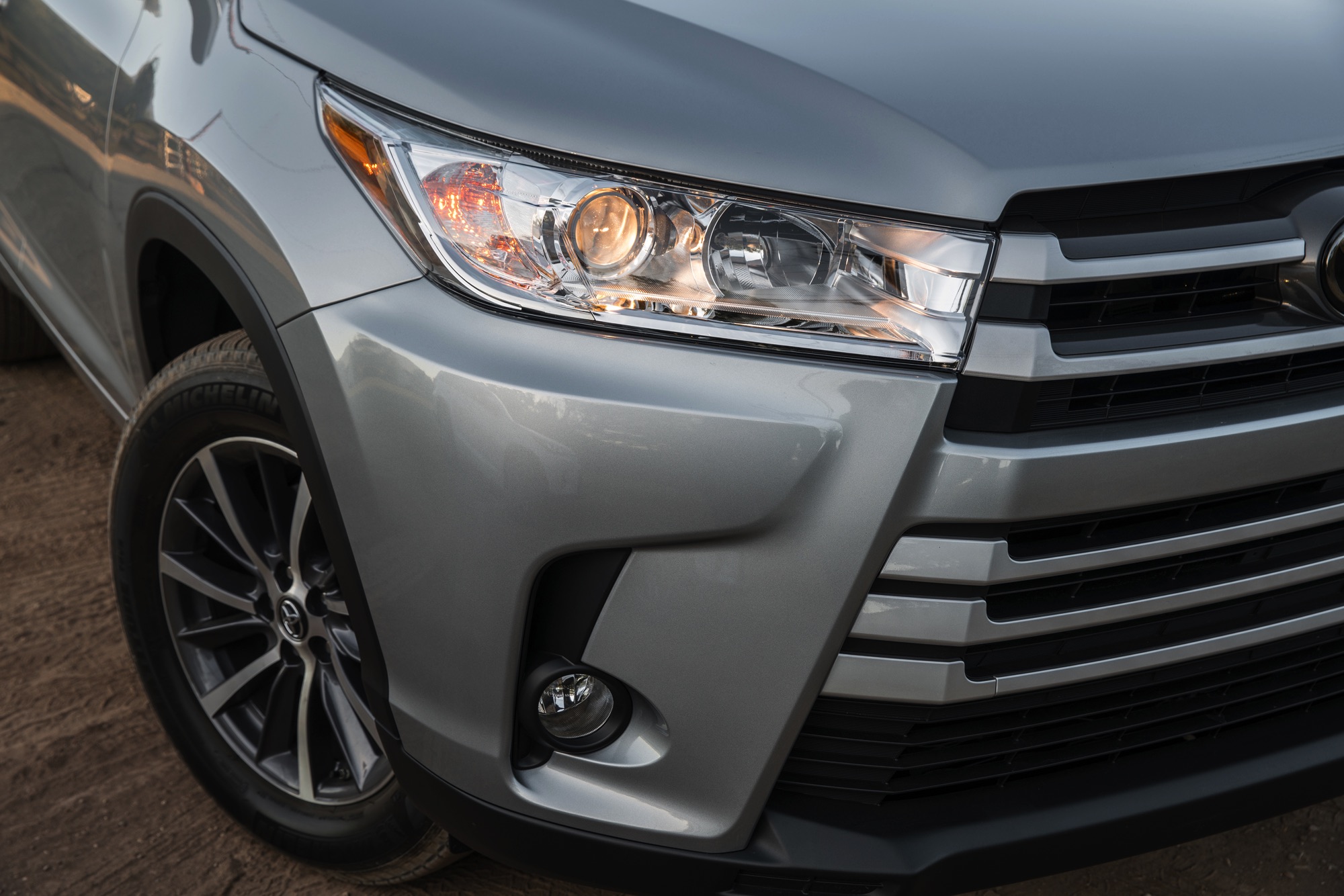 If there’s a problem (actually, there are many problems) in an advancing life, it’s this: You begin to consider things that, at an earlier stage, you never would have considered. And no, I’m not talking the adult diaper or assisted living. Rather, I’m considering the 3-row crossover, propelled – in this example – by a hybrid powertrain. It’s an answer to a question I might have never asked until 1) spending time with a grandchild and, 2) developing a very real dislike for pumping gas. And with Toyota’s Highlander Hybrid, both ‘likes’ and ‘dislikes’ are properly served.

Toyota may not have invented the 3-row crossover, but its Highlander has done a huge amount to establish and popularize the concept. Deploying unibody construction and either a front-wheel drive or all-wheel drive powertrain, the standard Highlander – with either the ‘cooking’ inline four or available V6 – serves as the family hauler of choice for those not seeing themselves as minivan moms or driving-my-neighborhood dads. And in an over-the-top land of oversized family haulers, the Highlander seemed to have struck the right balance between capability and affability; it’s the family hauler you like to like.

In this Highlander iteration that hasn’t changed. Now in the fourth year of its third generation, the exterior enjoys a mild – make that very mild – cosmetic update, while employing a lot of new under the hood and beneath the wheels. We’ll start outside.

EXTERIOR: To Toyota’s credit, there’s no attempt to make its Highlander something it’s not. You won’t go boulder hopping, nor will it be used as someone’s luxury livery. It is a grocery-grabbing family hauler, and while the front fascia now features a silver-painted finish fronting a bigger, wider opening, and the taillights are redesigned with LEDs, there’s little to differentiate today’s Highlander from what rolled out at the beginning of its product cycle. In the parking garage or on the street, the Highlander enjoys an almost athletic stance, reasonable greenhouse, and a footprint that makes it easy to navigate in tighter, more urban spaces.

INTERIOR: Our test XLE, offering leather-trimmed seats, power tilt-slide moonroof and Toyota’s Entune premium audio, was vastly more upscale than the guy driving it. As with most crossovers, getting in and out – even accessing the third row – was easier than it would have been in Toyota’s Sequoia or Chevy’s 3-row Tahoe. And once seated, you’ll enjoy a comfortable, contemporary vibe that doesn’t alienate; rather, it simply makes you feel comfortable. Audio and HVAC controls are reasonably intuitive, 2nd-row passengers enjoy a surplus of room, and if intending to haul bulky cargo with all seats folded, simply bring on the bulky cargo.

POWERTRAIN: Here’s why we know we need to get out more – the Highlander Hybrid was actually fun to toss around! With its new V6 connected to the front wheels, and a second, independent electric motor driving the rear wheels (but only when lack of traction demands it), this is one very responsive platform, bordering (OK, this may be a stretch…) on the recreational. Regardless of a tendency to exaggerate, the Highlander Hybrid was more fun to drive than any number of sedans and hatches we’ve sampled in the last several months.

And if you wonder why you bite off the complication of a hybrid powertrain, know the EPA provides an estimated MPG of 30 Highway/28 City and 29 Combined, roughly double of what we’ll do in the family Grand Cherokee. Admittedly, we didn’t see those numbers on our combined city/highway cycling, but we did see an honest 25 – which beats the heck out of the Jeep’s honest 14. And if you were to opt for a compact or midsize crossover with a conventional powertrain, you’d be hard-pressed to improve on the high 20s figure delivered by the Highlander.

VALUE: Now available in one of four trims (LE, XLE, Limited and Limited Platinum), you can start in the mid-$30s and quickly increase that figure to the high $40s. Lucky you. We think the XLE, at around $42K, is perhaps the sweet spot, with the aforementioned leather, moonroof and Entune audio. Obviously, spending more gets you more – unless it gets you less. If opting for the Limited, know you’ll forego the second row bench for two captain’s chairs, and a total of seven passengers rather than eight. The captain’s chairs are always a nice touch, but may seem slightly counterintuitive to a family hauler when you are, ultimately, buying it to haul families.