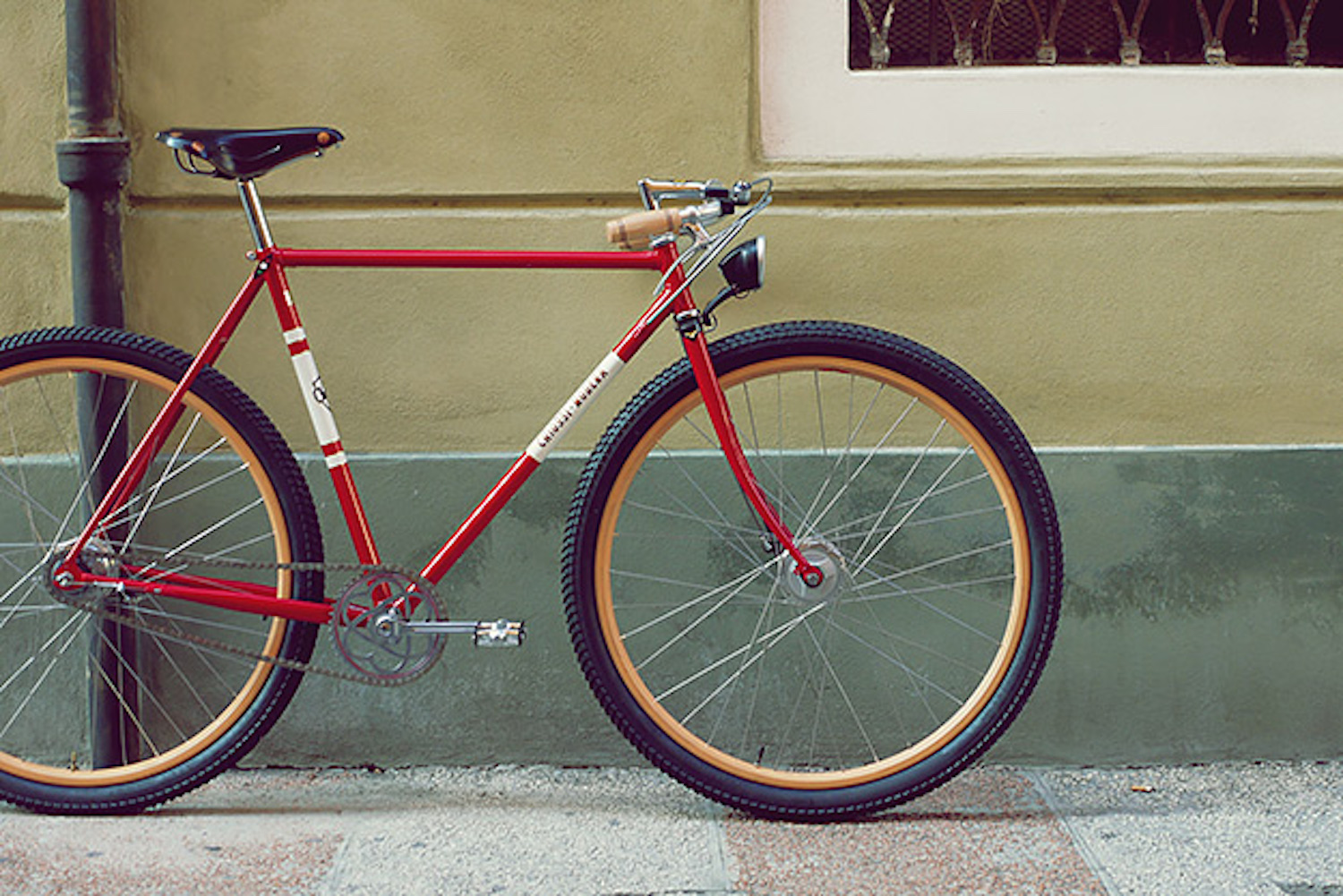 My colleague, David Boldt, often writes about bicycles. Normally, of course, I ignore these stories. I don’t have a high-end road bike, and to be honest, I’d rather have a boat – which I don’t have, either. Those points aside, bicycles are in the news these days, especially this week.

Yesterday, I found myself down at Austin City Hall for a City Council meeting that included bicycles as transportation. The City Of Austin passed a resolution “authorizing the City Manager to establish a dockless bike share pilot demonstration program and the development of a permit process for permanent privatized dockless bike share operations.” (A dockless bicycle is a bicycle that, in theory anyway, you just leave ANYWHERE when you’re done with it.)

This item on the agenda would not normally have caught my eye. But the day preceding the council meeting, Uber announced that they were getting into the bike share business in San Francisco, starting next week. Uber is partnering with JUMP, which has a permit – the only permit – to operate in the city.

Free2move currently operates in several European countries, as well as Portland and Seattle.

The Austin City Council voted to study dockless bicycles for the next year. But according to Austin Transportation Director, Robert Spillar, a pilot program will not likely be up and running by next month, when SXSW comes to town.

That’s too bad. SXSW – and its fall counterpart, ACL Fest – are excellent venues to test dockless bike sharing as a viable transportation option. Given the horrendous traffic problems that occur in Austin on a daily basis, whatever it takes to get this program onto the streets of Austin quickly should, if possible, be accelerated. SXSW is not an opportunity to be missed.

The fact that bicycles are left on trails, sidewalks and streets seems to be the main (understandable) sticking point to a dockless bicycles initiative. But as the old saying goes, don’t let the perfect be the enemy of the good.

Austin will tell you that it already has its own bike sharing program, called B-cycle. It’s owned by the city and operated under vendor contract, using a series of regular bike stations, where you can locate and drop-off B-cycle bikes.

But like many things these days, that type of system may already be largely outdated, and about to be bypassed by the latest app technology. Car2go, for instance, allows you to leave your car anywhere within a designated geographic area. Apps like Free2move aim to do the same with bicycles.

Anyone who lives in Austin and experiences the traffic jams we have understands that providing alternate transportation is important. B-cycle requires you to sign up to use it, something out-of-town visitors are reluctant to do. They’re used to using an app that works wherever in the world they go.

The late great Billie Holiday, in her song Fine and Mellow, wrote lyrics that may be applicable today, and worth listening to again. Ms. Holiday captures the spirit of the moment, while suggesting that moment may be over.

Love is just like the faucet
It turns off and on
Sometimes when you think it’s on baby
It has turned off and gone.

When B-cycle started in Austin, it was a great idea. In fact, it’s still a great idea, if you live here. But if you’re from out of town – and we have more and more visitors everyday as we grow as a city – the local solution may not be the answer of choice.

San Antonio’s LCW stretches the definition of luxury
Shopping for a loved one?
Book it.
Event Calendar