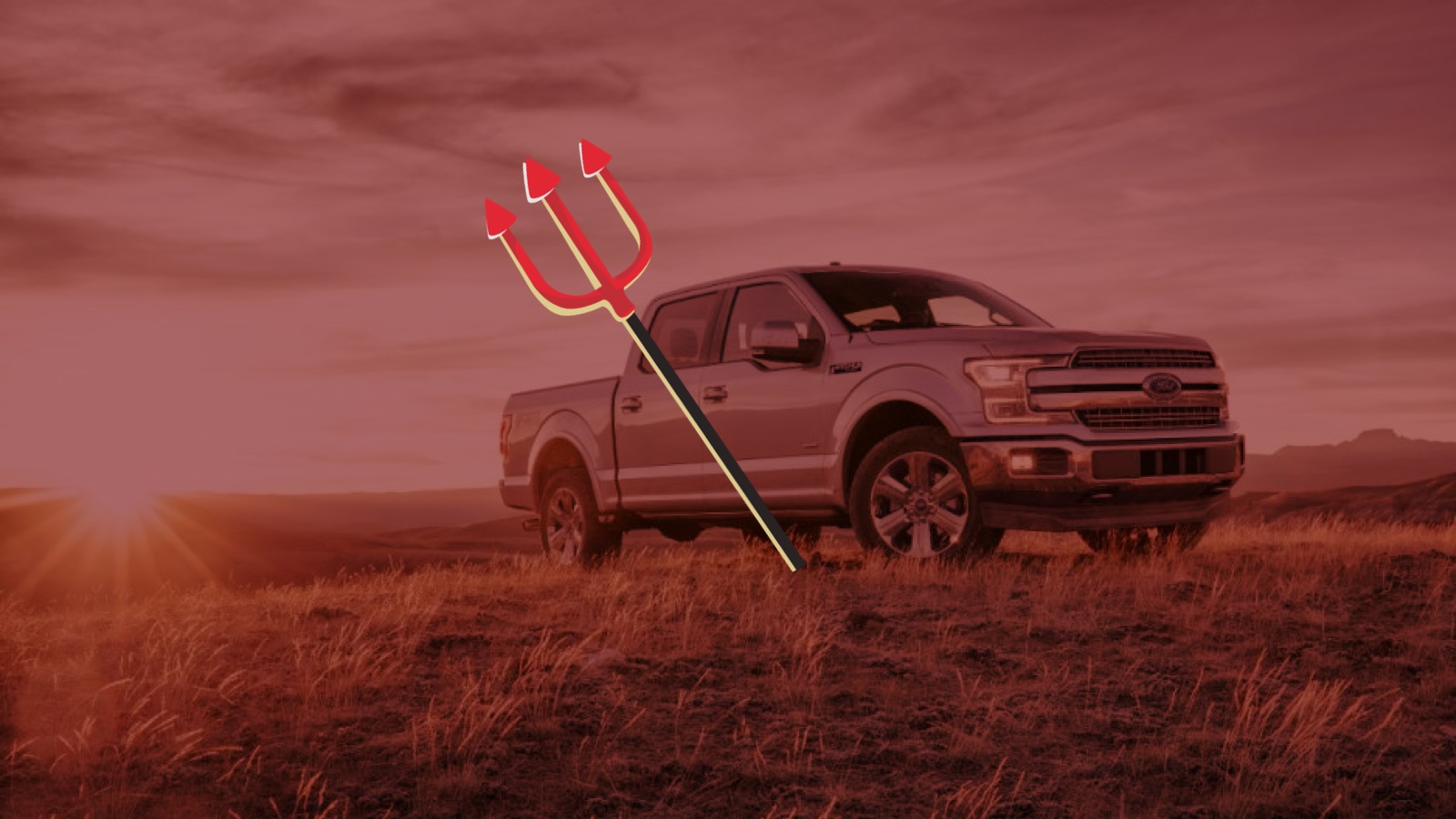 In the real world, filled with homes, apartments and office buildings, governments (state, county and local entities) assess fees on what you own – real estate and vehicles – within that jurisdiction. And those assessments are invariably based on the property’s value. Since Texas has no state income tax and the financial barriers for operating as a business are relatively low, residential properties invariably take a hit relative to those other entities. Living and working in Texas is cheaper than living and working on either coast; however, it no longer could be called cheap. But somehow, owning a big-ass truck is…

At the same time that Texans drive between 5,000 and 6,000 pounds of Sierra or Suburban to commute or carpool, both Tesla and General Motors are bumping up against the sales volume limits established by the U.S. government for tax credits on the purchases of Tesla and GM EVs. The government currently curtails that credit – which is $7500 – at 200,000 sold units, and in reporting by industry pub Automotive News Tesla is essentially ‘there’, and GM – via its all-electric Bolt – soon will be. After 200,000 sales, the credit isn’t removed in its entirety, but it begins a slide that will eventually wind it down to zero. Unless, of course, Congress would intervene, but that would require Congress to do something.

So, we have the big-ass trucks congesting our highways and byways while essentially getting a free ride, and at the same time a nascent industry – or much of that industry – is about to lose a significant incentive that, if not fueling its growth, is certainly providing a viable assist in that growth. What, then, to do?

As a fan of trucks when used for what they’re intended, and a fan of EVs as they continue to mature and become more useful, I don’t see a vehicular world in which one eliminates the other. I do, however, see a world in which those users of trucks and big-ass SUVs start paying a more appropriate share for the space and resources they consume, while we as a society find a funding source for the continued support of a still-emerging EV industry.

The differential in footprints between a truck and a crossover with approximately the same amount of interior space is significant. Ford’s Edge, with an overall length of 15.7 feet and width (with mirrors) of 7.2 feet, occupies approximately 113 square feet. Ford’s F-150 SuperCrew, with roughly the same passenger space, stretches over twenty feet, and is seven feet wide – with mirrors folded. That is 142 square feet, some 25% larger. And that comparison holds against a midsize crossover – the differential between the F Series and Ford’s Fiesta is even greater.

Just as you will typically pay more in real estate taxes for a home with 2,500 square feet when compared to a home of 2,000 square feet, you should pay more for the bigger vehicle if driven for personal use. And we should pay for that differential with taxes.

If you haven’t (yet) thrown the iPad out the window, know that I don’t intend to make your Ram 1500 unaffordable, nor would I suggest we continue giving a $7500 tax credit to the buyer of a $100,000 Tesla Model X. But I do think those buying trucks and body-on-frame SUVs can – and should – pay more for what they impose on our traffic and parking infrastructure when those trucks and SUVs are used for personal use.

Here, then, is the math for a registration addendum if the truck or SUV weighs in excess of 4,500 pounds, which is what most domestic crew cabs do weigh in base, underdressed form. The buyer would pay 10 cents per pound, or $450 above and beyond any state, county or municipal registration fees already imposed. If the truck or SUV boasts a 6,000 pound curb weight, the surcharge would be $600. Curb weight times 10 cents is the amount you would pay, one time, at point of purchase for a new, unregistered vehicle.

This would apply only to full-size trucks, and again, only to those registered for personal use. In 2017 the U.S. market absorbed almost 2.4 million new trucks. If we generously assume roughly ½ were used for commercial or agricultural purposes – which I’ll guess is generous – that leaves 1.2 million liable for the surcharge. And if we again assume that the average curb weight of those is 5,000 pounds, that’s $500 per truck that can be deposited in the EV fund. And that becomes a Superfund valued at $600 million dollars, without considering body-on-frame SUVs – the Suburbans, Tahoes, Expeditions and Navigators.

In an EV market of 200,000 cars, that’s an incentive of $3,000 per car. And the Federal government hasn’t had to come up with a dime of it – it need only administer the accounting. Again, I’d not be subsidizing the Tesla buyer to the same extent I would the Bolt or Leaf buyer, because I think the buyer of the $40K EV – without that incentive – is more likely to spend their monies (or credit) on a $30K car with a conventional or mild hybrid drivetrain.

If full-size pickup prospects complain, let them move down a size. Those smaller trucks will still haul people and their stuff, but will take up less space on our roads and in our parking lots.

We’re all in this together, whether buying groceries or sitting at a stoplight. And this pickup surcharge would be one (small) step in starting to act like it. Let us pray. 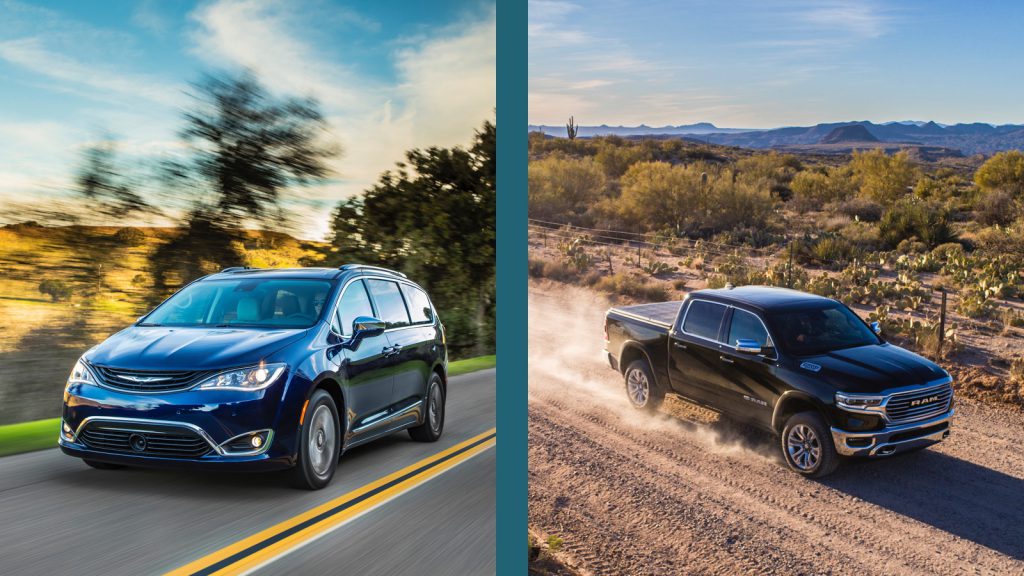 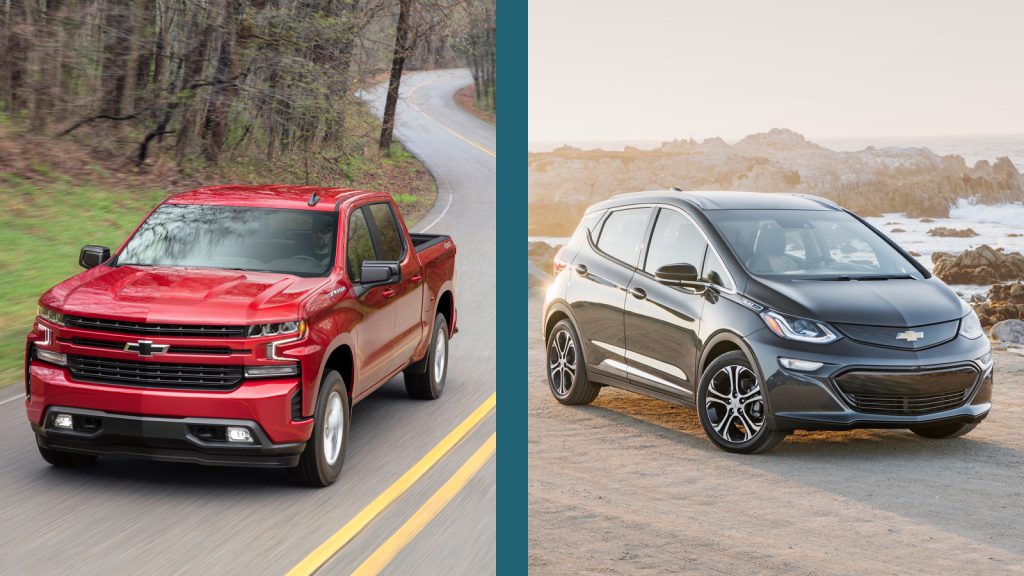