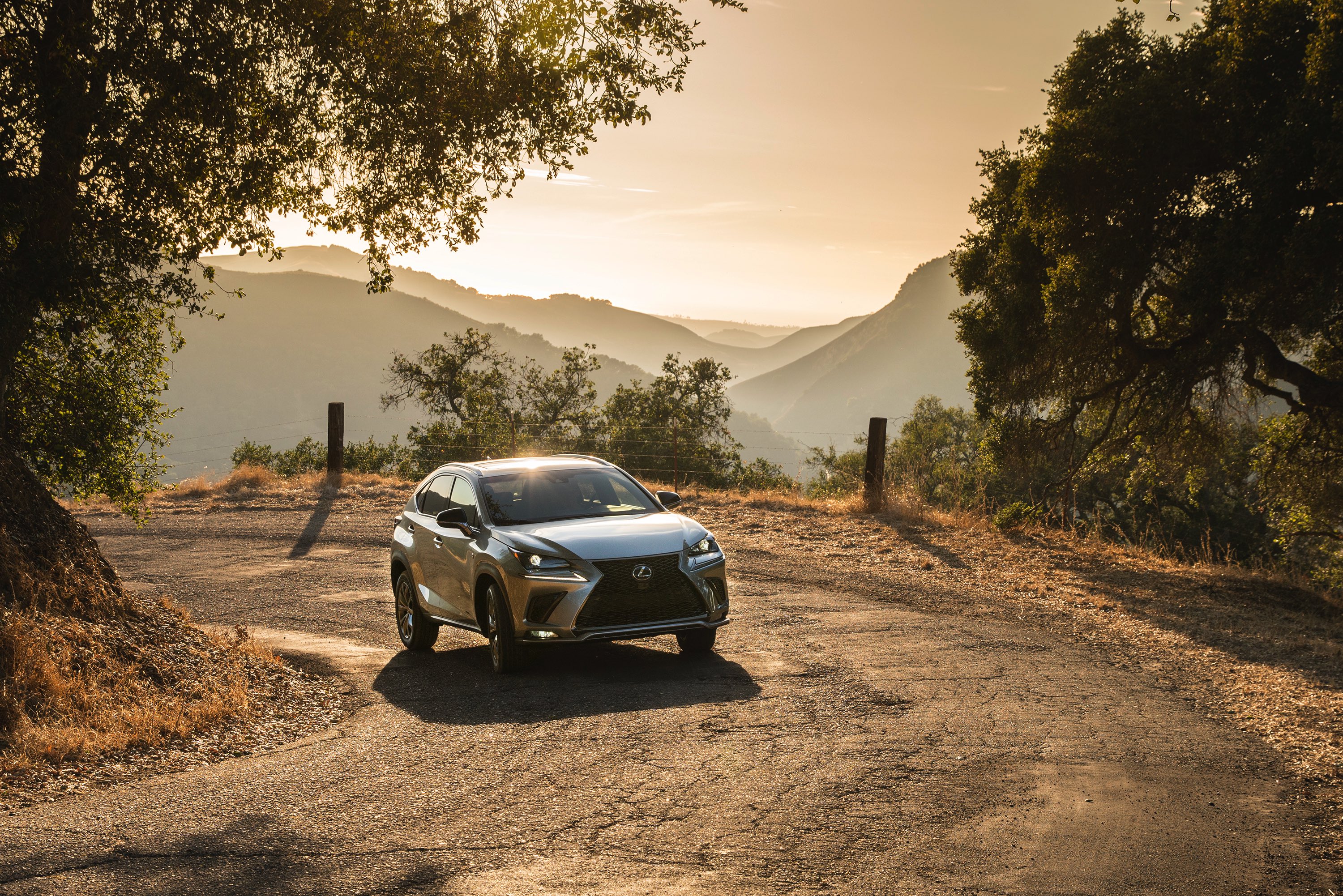 In my age-addled brain it doesn’t seem possible, but there it is in the ‘NX Chronology’ provided by Lexus – the Lexus NX made its world debut, at the Beijing Auto Show, in the spring of 2014, and was on sale in the U.S. that following December. I attended the U.S. press launch in Seattle, and came away mightily impressed with what Toyota had done in bringing a RAV4 footprint into the Lexus showroom. It was, if you will, the NeXt big thing…

Of course, four years later we’ve had a refresh and, with an all-new RAV4 coming to Toyota showrooms this fall, we’ll guess an all-new NX won’t be far behind. The two, of course, aren’t clones, but historically there’s been enough commonality to suggest that one product cycle is closely tied to the other. The new RAV4 is decidedly more expressive than the existing RAV, but then, the NX is decidedly more expressive than either today’s Toyota or the new one coming this fall. And that, of course, begs the obvious: Why wait?

At the time of its launch the NX sheetmetal was decidedly daring, landing in a Lexus showroom composed of largely organic shapes with, instead, a design which looked to have been issued from an Intro to Origami textbook. Curves on the existing Lexus lineup were displaced by creases, and relatively open, airy window areas were compressed into comparatively narrow slits. And whether a viewer liked it or not – and I’m decidedly mixed in my assessment – you had to admire the Lexus team for moving the needle. And if I can move away from the grille, I’ve grown to generally like what the NX delivers. 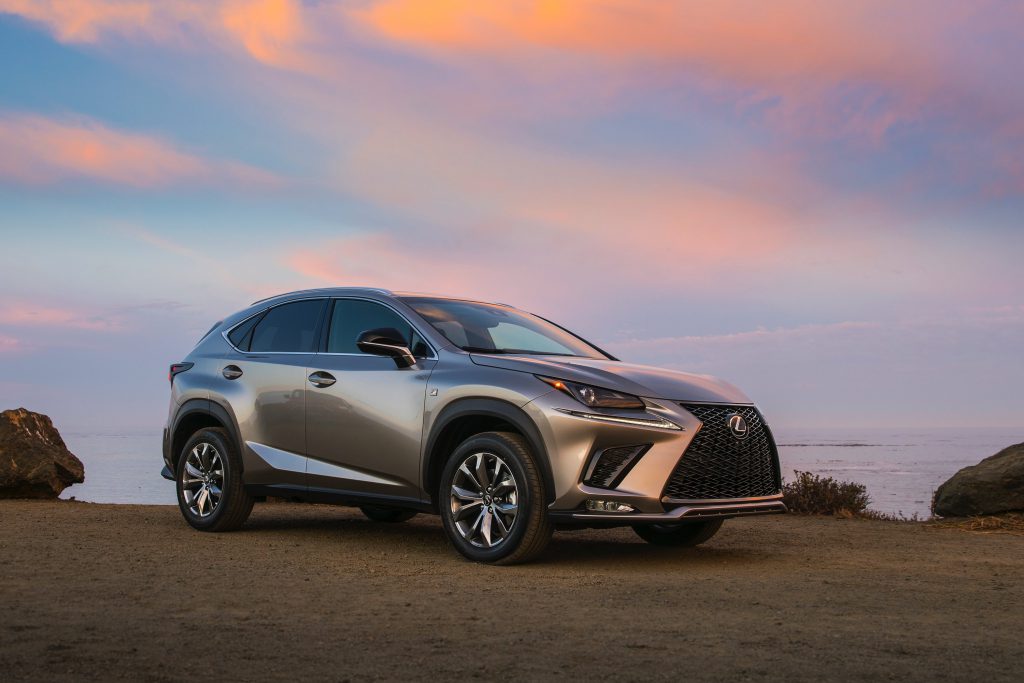 What it delivers is a right-sized compact crossover with enough room for a small family, built atop a footprint perfect for urban parking while substantial enough for the suburban commute. Inside, interior appointments are what you’d hope to have for your $40K. Seats are supportive, much of it is leather covered, and those surfaces that are plastic look as if some real money was spent on their design and execution. In short, while we like what Audi does with material and Hyundai does with infotainment, there’s a lot to enjoy when behind the wheel of the NX 300.

Happily, much of what you can enjoy is derived by the NX’s drivetrain. Under the hood is a 2.0 liter turbocharged four, which represented – at the time of its intro – Lexus’ first foray into turbocharged powertrains. Although its 235 horsepower is relatively modest, the 258 lb-ft of torque begins just off idle, at 1,650 rpm. Delivered to either the front or all wheels via a 6-speed automatic, the NX’s 4,000 pounds will pass slower traffic (this test took place in Northern Virginia, where most traffic is ‘slower’) easily, and merges into surging freeways comfortably. Lexus claims a 0-60 of a flat seven seconds, and we have no reason to doubt it.

Our F Sport trim level gives you a splash of this and that, but unless spec’ing the optional adaptive suspension there’s little ‘sport’ with F Sport. We’d opt for a more basic approach to the NX build, with an emphasis on comfort (think 17-inch wheels and tires appropriate to pock-marked Dallas streets), along with interior appointments more relevant to a Lexus ownership experience.

If considering an existing Lexus or new Toyota, remember there’s more to the Lexus buying experience than the waiting room coffee. A courteous, professional selling environment is what every retailer should offer, and some Toyota stores do…but many don’t. In a Lexus showroom there’s no one holding your handbag (thankfully, I don’t carry one), but the whole thing, from the front door to the service drive, emphasizes courteous service. And while that’s often hard to quantify, Lexus does it for you. Think $40K to start, topping out at around $50,000. Happy motoring.