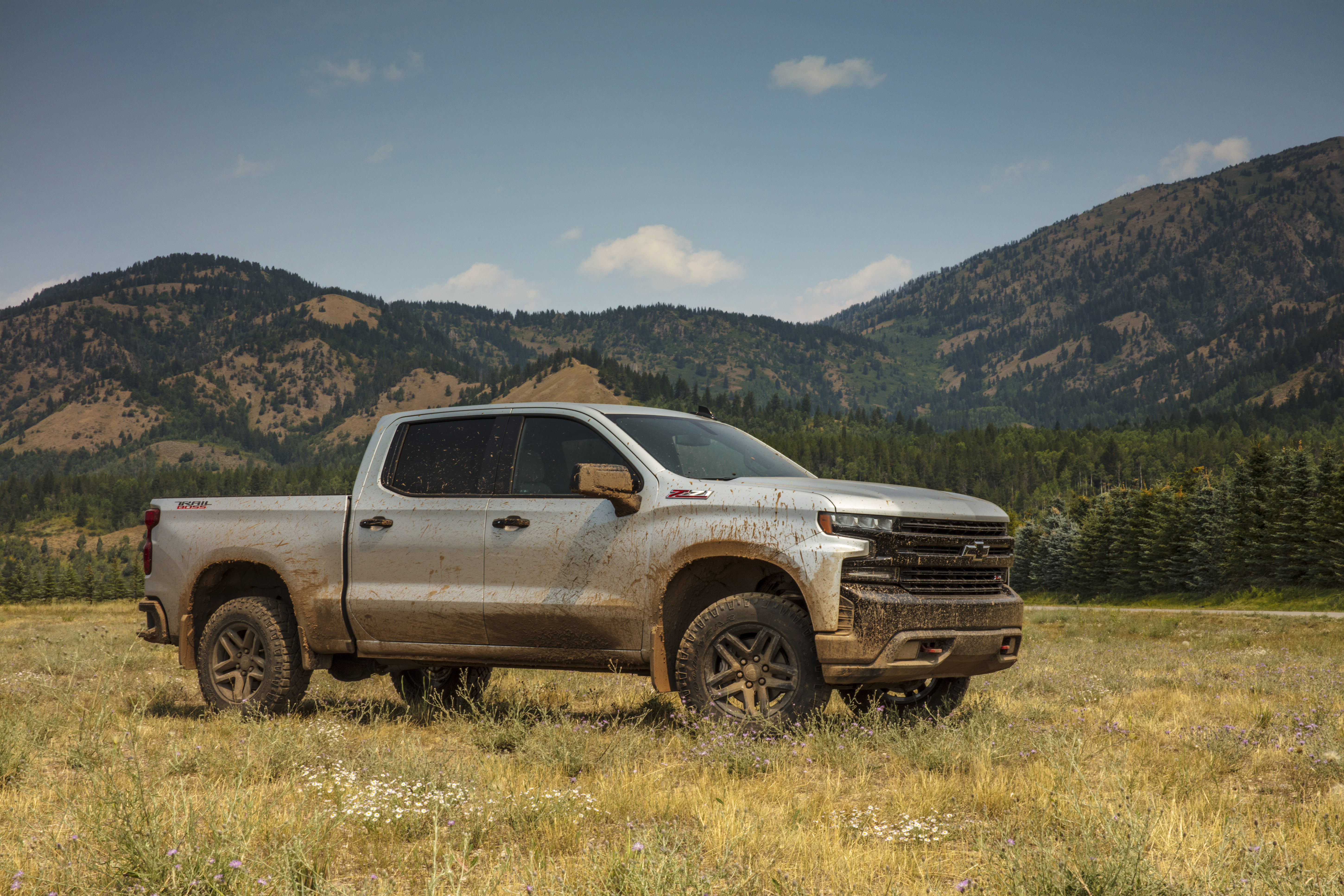 Washington, DC – We’re seated in Engine Company 12, an event space near downtown Washington, with representatives from the Diesel Technology Forum and, not coincidentally, a number of execs from General Motors. We’re hear to discuss the present state – and future hopes – of the automotive diesel industry. Given Engine 12’s location, roughly 40 minutes east of Volkswagen’s Herndon, VA headquarters, the irony is almost palpable. It was VW’s diesel strategy, i.e., cheating, which came close to rendering diesel a moot (almost rhymes with ‘soot’) point. But the DC-based Diesel Forum provides a different perspective, and has offered General Motors as Exhibit A.

You know diesels, of course, from those big trucks pulling into your Wal-Mart and Safeway and Dollar Tree, as well as the guy next door, whose F-250 Super Duty is diesel-powered. And if you’re a VW or Mercedes owner/enthusiast, you may have consumed some of the diesel Kool-Aid at some point in your ownership history. Of late, however, and most notably since the scrum that was VW’s cheating scandal, news of diesel product releases has been – at best – sporadic. In fact, the OEM in these United States most enthusiastic about diesel as appropriate technology for passenger cars is GM. On Chevy showrooms you can find both the Cruze compact and Equinox crossover proudly boasting diesel power and efficiency, as does Chevrolet’s midsize Colorado.

Of course, there’s more to the story than a Chevy showroom. Both Ram and Ford are offering diesels in their ½ ton 1500 and F-150, respectively. And (again) Chevrolet is ramping up a 3.0 liter inline six for its redesigned Silverado, an application that implies both a frugal appetite and – with its inline architecture – a surprising degree of refinement. 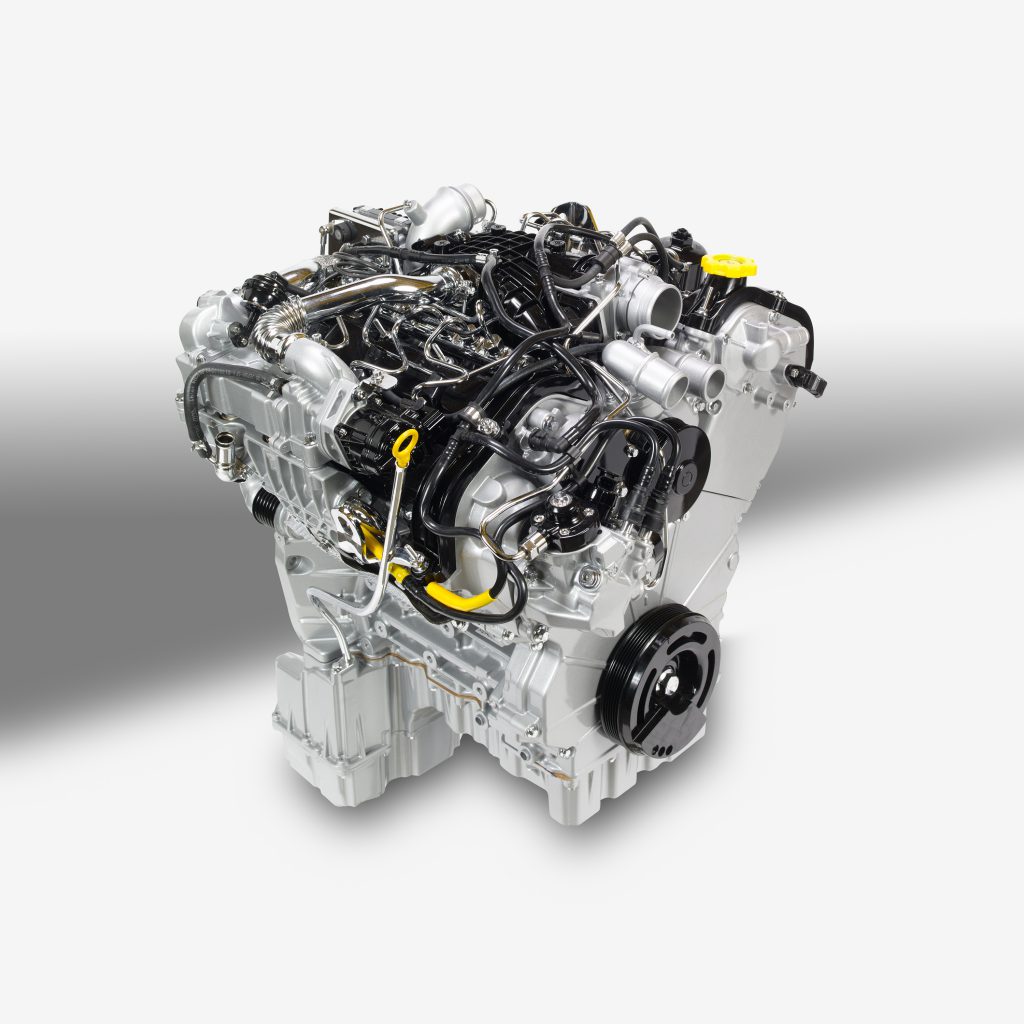 As Allen Schaeffer, executive director of the Diesel Technology Forum, noted, “the new generation of diesel technology feels right at home in showrooms alongside advanced gasoline, battery-electric and plug-in hybrid vehicles. For consumers, diesel is a proven performer delivering real benefits – high efficiency, great driving range, and no sacrifices in vehicle size, fueling access, utility or towing capabilities. And with the capability to use advanced renewable low-carbon biodiesel, consumers can choose to do even more for the environment.”

Schaeffer’s audience was also reminded that the environmental impact of battery-sourced technology is dictated, in large part, by what technology is responsible for the electricity going into your charging station. Wind-driven generators? No problem. But if you’re tapping into a grid whose supply comes from the burning of coal – especially dirty coal – there’s a real problem. You may not be defined by what you drive, but increasingly our environment is shaped by what we drive.

Personally, my fingers are crossed for a rebound – and almost as important, a perceived rebound – in diesel’s favorability. In passenger cars I enjoy the wide-ranging torque along with its wide-ranging range, while in light duty pickups and SUVs I like the towing capability and – generally – the wider availability of diesel in rural or off-the-grid areas. But FCA wants $4500 to upgrade a Grand Cherokee with their diesel V6, and it takes a lot of fill-ups to offset that initial out-of-pocket expense.

Two launches on our radar in the next model year are the intro of diesel into the Jeep Wrangler, and the addition of an oil burner (if we can still call it that…) into Kia’s 3-row Sorento. The Wrangler has been available in Europe with a diesel for a number of years, while Hyundai and Kia are well-established with diesel in almost all markets except North America.

In a recent drive we liked Kia’s Sorento, but felt its standard V6 didn’t supply all the flexibility a $48K window sticker should deliver. If Kia’s product team can keep the price bump modest, I think we – and Kia – have a winner. Rudy. Rudy. Rudy.