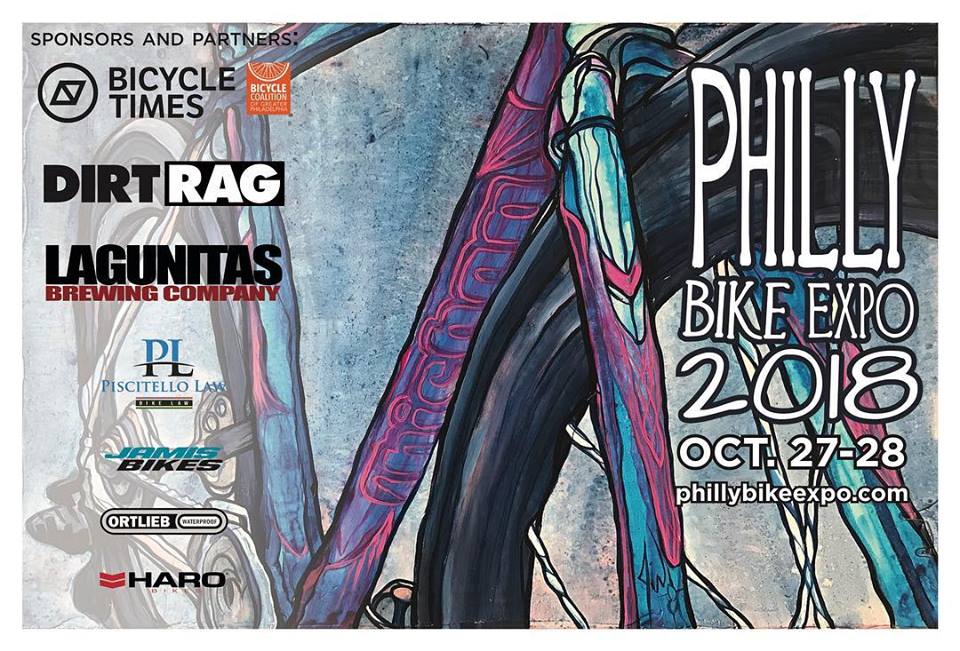 It’s fall. Since it’s fall, I again travel to Philadelphia for that city’s Philly Bike Expo, an annual exhibition of Bikerly Love. And in my third visit since transitioning to the Mid-Atlantic in the fall of ’14, it finally occurred to me…the Philly Bike Expo is as much about the business (generally ‘small’ business) of bikes as it is the riding of bikes. And with a record number of exhibitors – 195 – in 2018, the show gets even more engaging. 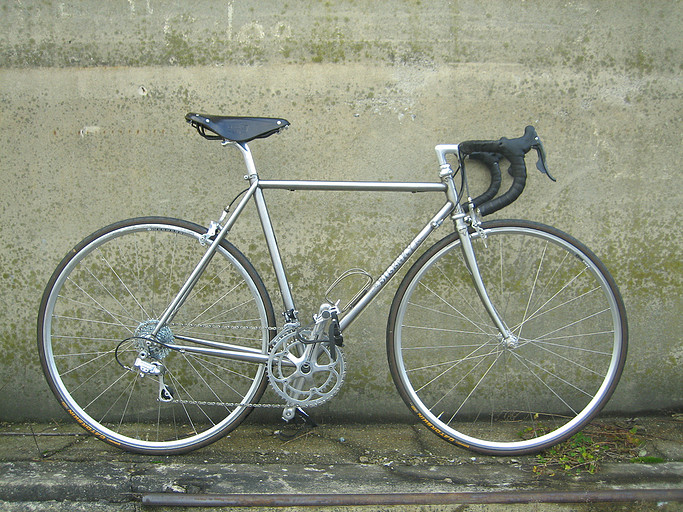 Given the obvious interest in cycling among Philly’s city dwellers, despite – in late October – the city’s somewhat crappy weather and decidedly crappy asphalt, the viability of Bina Bilenky’s Philly Bike Expo shouldn’t surprise. Bina has been connected to the building of bikes for – I’m guessing here – most of her life, as she’s a ‘Bilenky’ in Philadelphia’s Bilenky Cycle Works. (And tho’ I can’t afford one of Bilenky’s custom frames, perhaps you can…) 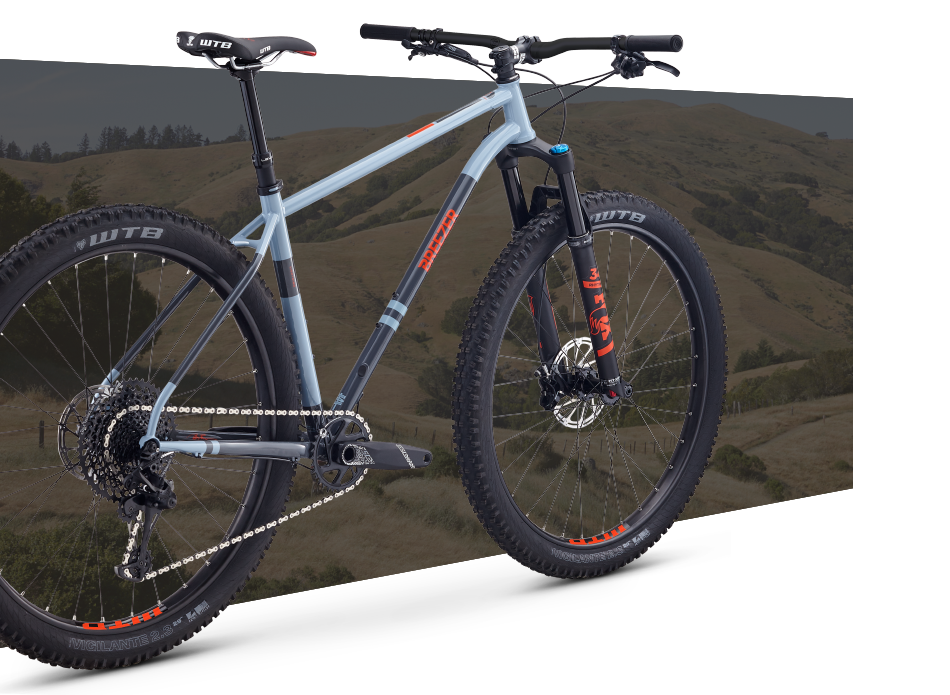 Of course, with a couple of hundred exhibitors a visitor has more to take in than the work of Stephen Bilenky. The show floor is populated by both the big names, such as Bianchi, Breezer, Haro and Jamis; along with the not-so-big, including Bishop, Crust, Richard Sachs and VeloORANGE. If there’s an overriding theme, it’s in the ‘realness’ of steel; other frame materials are present, including the now-ubiquitous carbon fiber and resurgent titanium, but most builders are investing their creative energies in cycling’s most established material. The results are absolutely beautiful, with creativity and expertise lavished on both the ego-driven pieces of rolling sculpture and those eco-driven examples serving as commuters.

Given its urban vibe and November date, this isn’t a racer’s show; not once did I hear a comparison with Northern California’s Sea Otter Classic. But with Philadelphia’s Independence Hall and adjacent Liberty Bell, cycling in Philly is more than a movement; it’s MOVEMENT, in all caps. There is nothing like the independence provided by wheeled transport, and it was cycling in the late 19th century that paved the way – both literally and figuratively – for the automobiles that followed. Today, in the congestion that is the modern metropolis, cycling – via your own bike or a shared bike – gets you out of the fray and on your way, in a convergence of good health and timely efficiency that the morning treadmill or nighttime pushups just can’t match.

In a show of just under 200 exhibitors, there are, of course, those displays that stand out. For starters, there’s the aforementioned Stephen Bilenky. My first contact with Stephen was while doing Product PR at American Suzuki. Given that we had an SUV/crossover lineup during those years – 2007 thru 2010 – that I worked there, Suzuki SUVs and crossovers invariably had bikes attached while displayed at auto shows. And those bikes were typically just one cut above the Wal-Mart/Target two-wheelers often bought by people that don’t like bicycles.

In discussions with Suzuki’s auto show team, we decided to employ bikes that would better speak to Suzuki’s quality and individuality. And for the New York Auto Show Stephen Bilenky came through. His menu of options speaks to the creativity and craftsmanship of a custom build, as well as the customer’s own preferences in that build. Stephen, with an assist from a small team, is still at it. And unlike more than a few custom shops which require a change of planes to visit the business and get measured for a frame, Bilenky, close to Philly’s airport, is a nonstop shop. 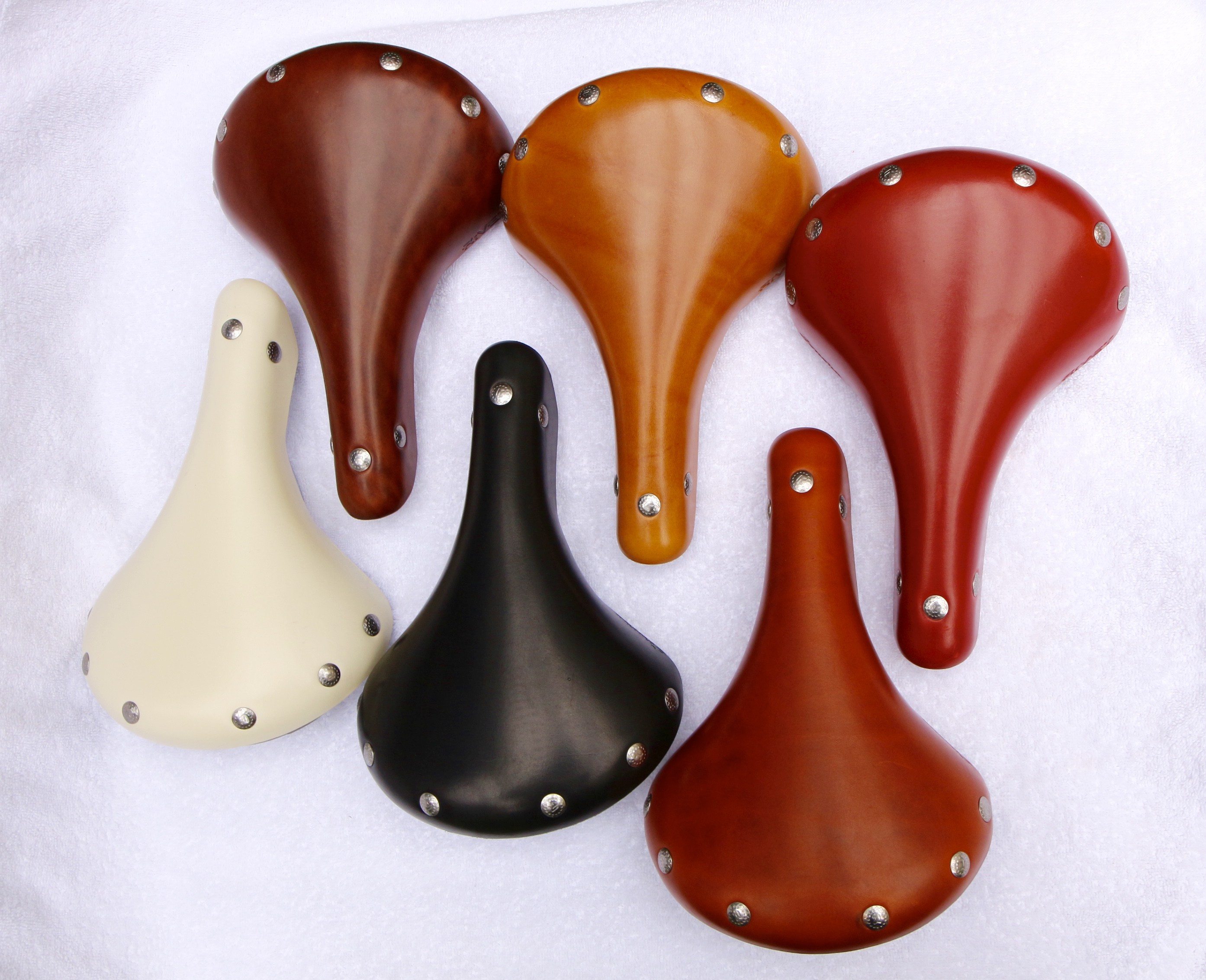 Debra Banks, principal of Rivet Cycle Works, runs her saddle and accessory company by – you guessed it – the seat of her pants. And if you’ve been a fan of Brooks saddles up to the rumblings of Brexit, know that her company is based in Sacramento (Jerry Brown is based in Sacramento…), uses born-in-Wisconsin hides and puts a real emphasis on testing before offering any design to the public. And that ‘public’ is decidedly gender balanced, with women-specific saddles sharing the spotlight with male-specific saddles. This is in contrast to most cycling accessories or apparel, where feminine offerings are typically marketed as a sidebar rather than a headline.

And this is worth a mention: If you buy your Rivet directly from the company, you have a year in which to exchange it. Of course, you need a reason to exchange it, but that’s an almost-Nordstrom or REI policy, and not something typically provided by the bike industry. The Rivet site also includes saddle-related accessories and even(!) some hardware to go with the software.

Moving from the seat to your feet is DeFeet, a solidly established maker of socks for cycling. And since company reps are on hand, you can personally find out how it is that cycling socks are closer in size to your dad’s knee highs than the ankle cuts I grew up with. The answer has to do with tan lines (or lack thereof), while I’m not convinced. But with Expo-specific offerings for just $5/pair, I don’t need to be. Just hand the man a credit card… 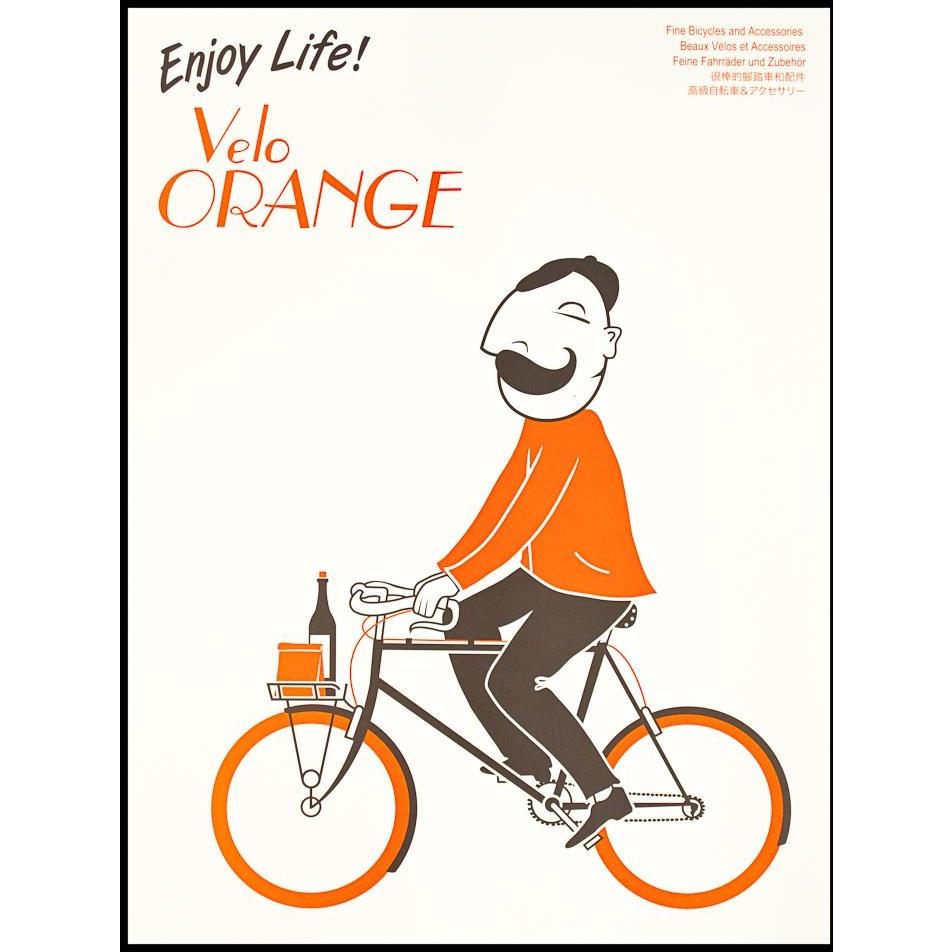 And while there are some 190 other exhibitors that will go unmentioned, VeloORANGE is worth a mention, if only because their warehouse and showroom, in Annapolis, Maryland, is within an hour of my DC-area home. The VeloORANGE vibe is traditional touring and commuting, the antithesis of your typical Trek or Cannondale emporium – not that we don’t like our Treks or Cannondales.

Also close to the case is Purcellville’s Velo Classique. Wayne Bingham specializes in the restoration and sale of classic framesets, while also trafficking in Somec frames, Soma bicycles and VAR tools. The good news: Wayne was able to sell two of my Bianchis, an SBX road bike and Project 7 mountain bike. The bad news: Wayne sold my two Bianchis…

Of course, within a two-hour lap of a convention center expo, there are things you’ll miss. Philly Bike Expo hosts a bunch of seminars, covering a range of topical topics. We would have sat in on ‘transitioning from cyclist to triathlete’, if the transition didn’t involve swimming or running. And if wanting to make the 660-mile ride to commemorate an upcoming 66th birthday, knowing how to pack for overnighting would be worthwhile. Finally, the ‘secrets of riding tandem for almost 200,000 miles’ looked compelling, while thinking the secret lies in duct tape…for both the ‘he’ and the ‘she’.

I’ll also regret not having spoken to either framebuilder Richard Sachs or mountain bike maven Joe Breeze. Both were in conversation with customers, and at that moment, I wasn’t a customer. Hopefully, both men are at next year’s show, the Philly Bike Expo’s tenth anniversary. According to Bina Bilenky, there will be some surprises in celebration of that anniversary. Do you like surprises? If so, you should be there, also.