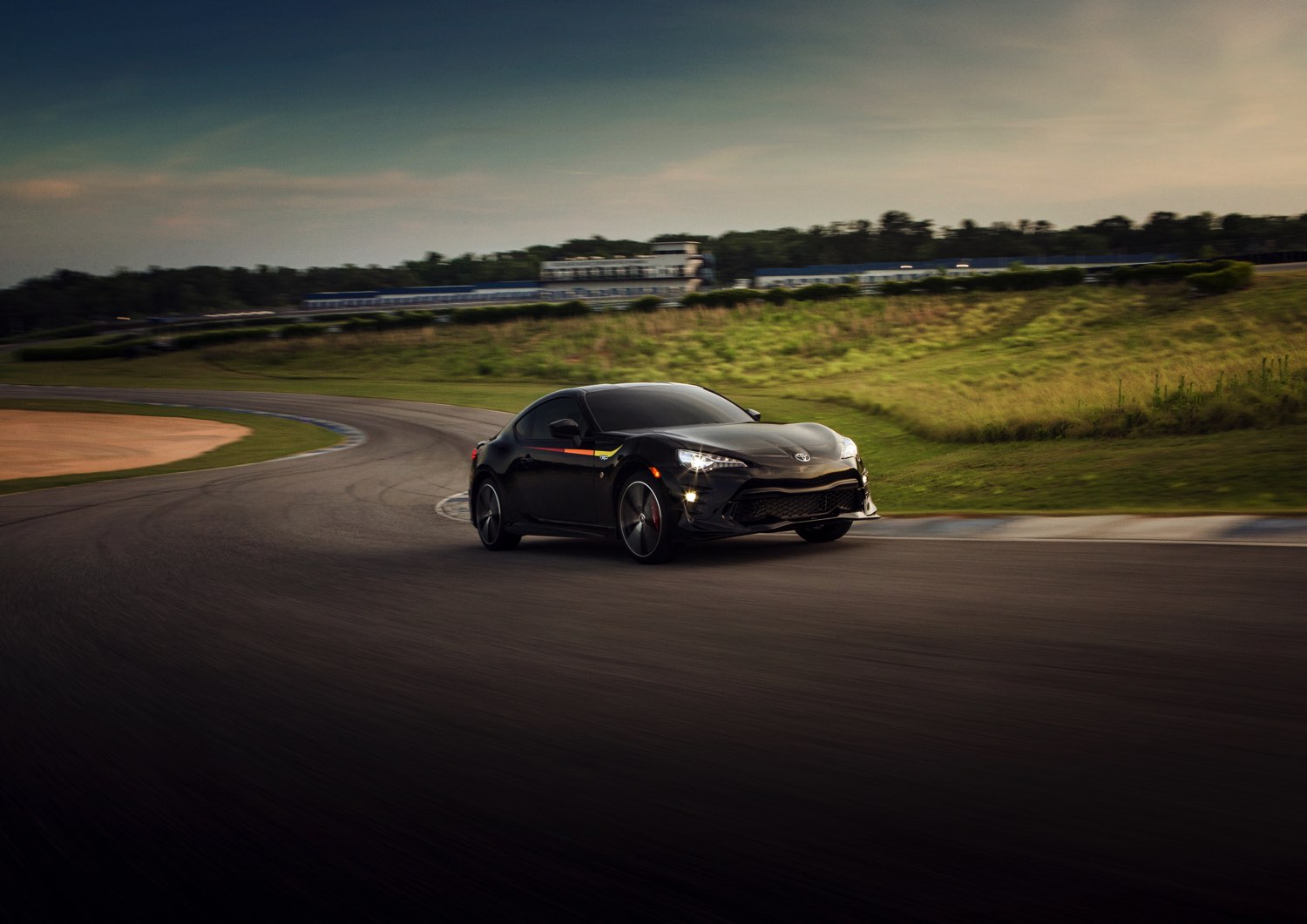 In recent reporting by Automotive News, cost-cutting at Toyota could include the elimination of models with limited appeal. Models cited for consideration include the Toyota Yaris, Lexus RC and – my brain’s about to explode as I write this – the Toyota 86. It’s as if Walt Disney was about to cancel Annette Funicello, raising the question: Why-the-h*ll would Uncle Walt do that?

Launched in model year 2013 as the Scion FR-S, with the demise of its Scion division in 2016 Toyota rebranded the FR-S as simply the 86. And that, regrettably, has perhaps been the most significant mod to the 2+2 coupe in its six years of production. The bones of the FR-S/86, a rear-wheel drive platform powered by a 2.0 liter, 205 horsepower flat four, are great. And the 86’s price point, just above or below $30K, represents – in today’s market – a genuine value. But like most cars (or, we’ll admit, guys) of a certain age, without updated there is little marketing. And without marketing there are fewer (and fewer) customers. 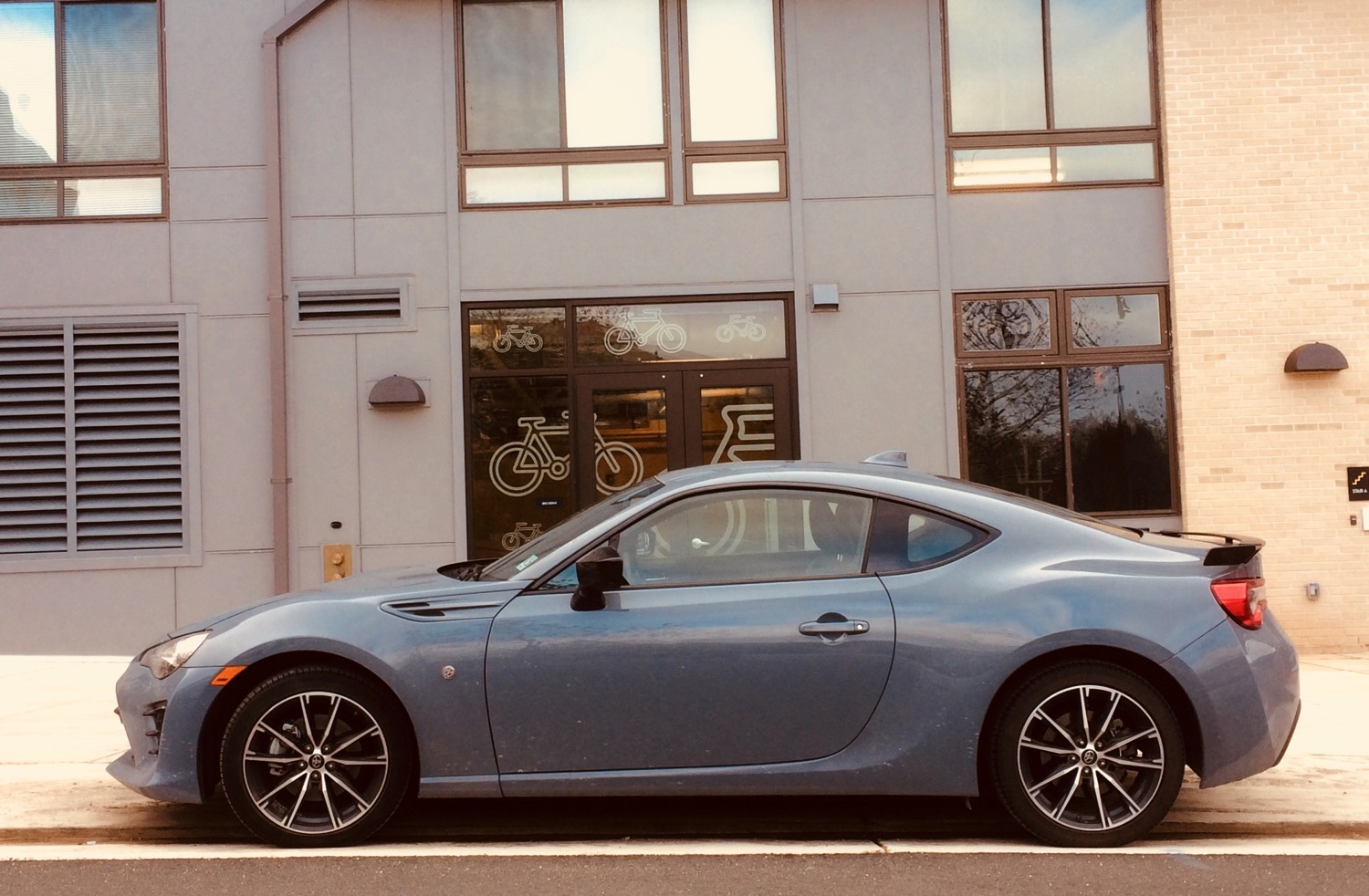 Toyota’s 86 and its semi-corporate cousin, Subaru’s BR-Z, remain compelling in much the same way – at least from this perspective – as an older Porsche 911 remains compelling. The Subaru-sourced flat four is the same sort of outlier as Porsche’s flat six, and with its modest 200+ horsepower the Subie boxer would have been regarded as race-worthy when McQueen was running a Speedster. I’ve written it before, and it bears repeating today: If Ferry Porsche had a Subaru in the driveway, 356/1 might have been closer to the Toyota 86 in layout and spec than it was to the production 356. 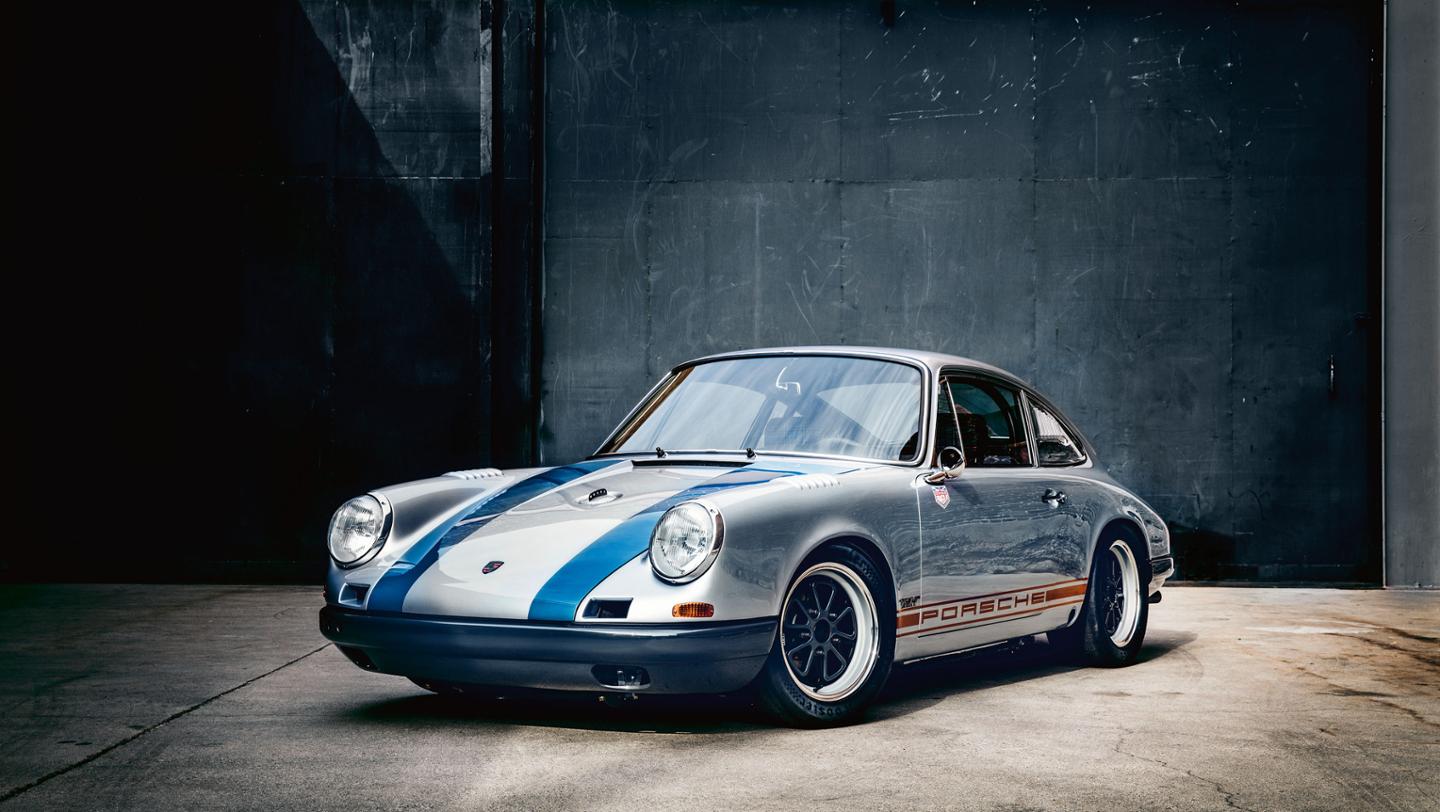 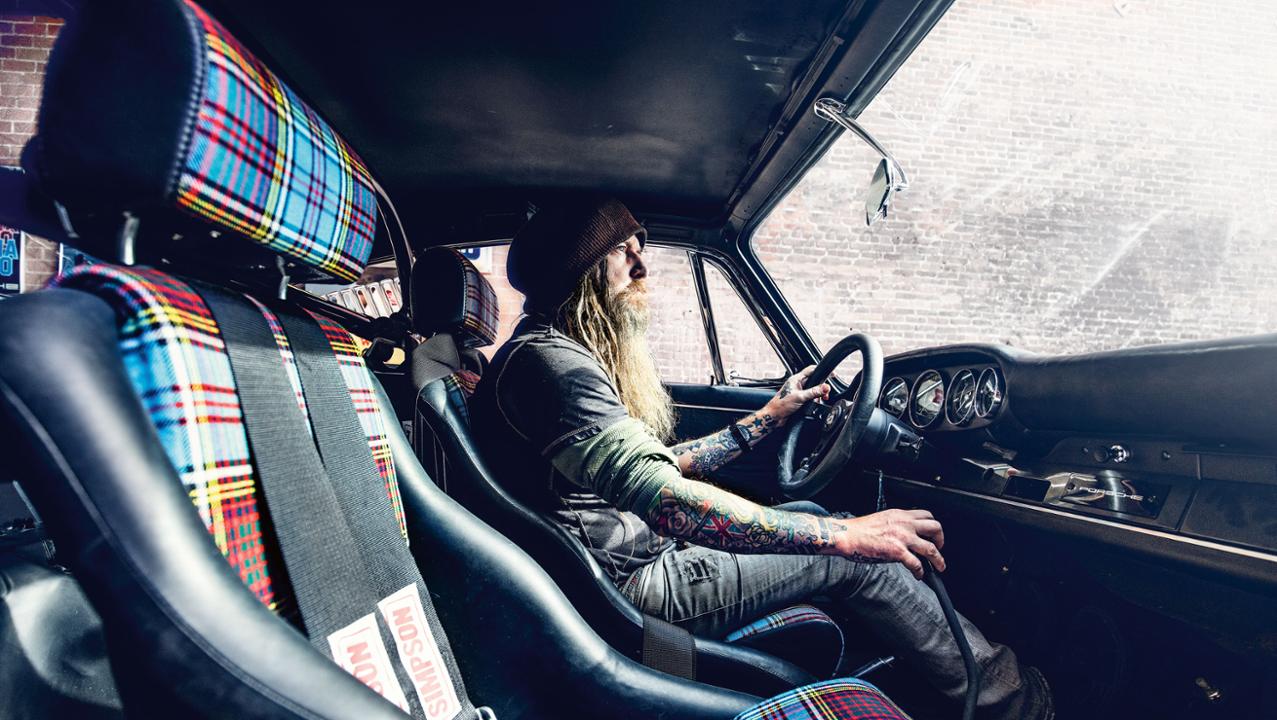 Aft of the normally-aspirated, DOHC flat four is one of the nicest 6-speed manuals you’ll come across, and while you can spend money on a short-shift kit, I don’t see the need – and on my ’14 Crosstrek I spent that money! This is one sweet connection between your hand and the highway, and while Toyota offers an automatic, opting for the auto would be a lot like canceling Annette Funicello and keeping Frankie Avalon.

Inside, our 86 GT Black was upholstered in black leather with an Alcantara-like insert. It’s a comfortable/supportive combo, and the stitching is white, and not the red Subaru feels a need to put into almost everything. With that, the Alcantara-like insert grabs lint, skin and ‘most everything one can drag in…I’d prefer perforated leather or a Golf-like tartan plaid.

The back seat is a true +2, perfect for your 8-year old, but he or she will take a pass when reaching nine. Access is relatively easy from the passenger side, with that front seat sliding forward. (And the rear seat does fold…an athletic kid can enter from the trunk.)

If there’s a disconnect with the 86’s interior, it’s in the dash. The instrumentation is fine, and while I prefer the small screen to a big screen, the analog in me would prefer no screen. And I’d definitely prefer the passenger side of the dash not spec’d as this convex-like blob; even in the pseudo Alcantara it is a decidedly unattractive way of concealing an airbag. And I’d also enjoy, in what is ostensibly a driver’s coupe, a steering wheel without its ancillary controls. Just give me three spokes, a leather rim and – if you must – the suggestion of an airbag.

With all of that, the driving position is spot-on, forward and side visibility is remarkably good, and with its direct steering and flat cornering you can place the 86 pretty much anywhere you want. It seems more planted than the current Miata, and that – as you’d know – is credibly planted.

So, how, Toyoda-san, are we going to save it? I’d build it stripped of anything it doesn’t need, while saving A/C…’cuz I need A/C. In a word, I’d backdate it, something that’s popular on ‘80s-era 911s, which are worth about $50K. With those backdating touches, giving the subject 911 the feel of one built in the early ‘70s, the completed project looks like $150K, even if it’s not. I’d imbue the 86 with the same elemental feel of an early 911, much as builder/tuner Magnus Walker does with his inventory, along with a stance – via an aggressive tire/wheel swap – that is more predatory than ‘Prius’.

Keep the window sticker at around $30K, offer a color palette that speaks to the richness of what Porsche was offering in the Nixon era, and start taking deposits. And once your new 86 is in the garage, hang a poster of Annette Funicello. Or Magnus Walker. Your choice.

Ford’s Ecosport – Too little, and (maybe) too late
Hyundai’s all-new Santa Fe – and yeah, it knows the way
Event Calendar