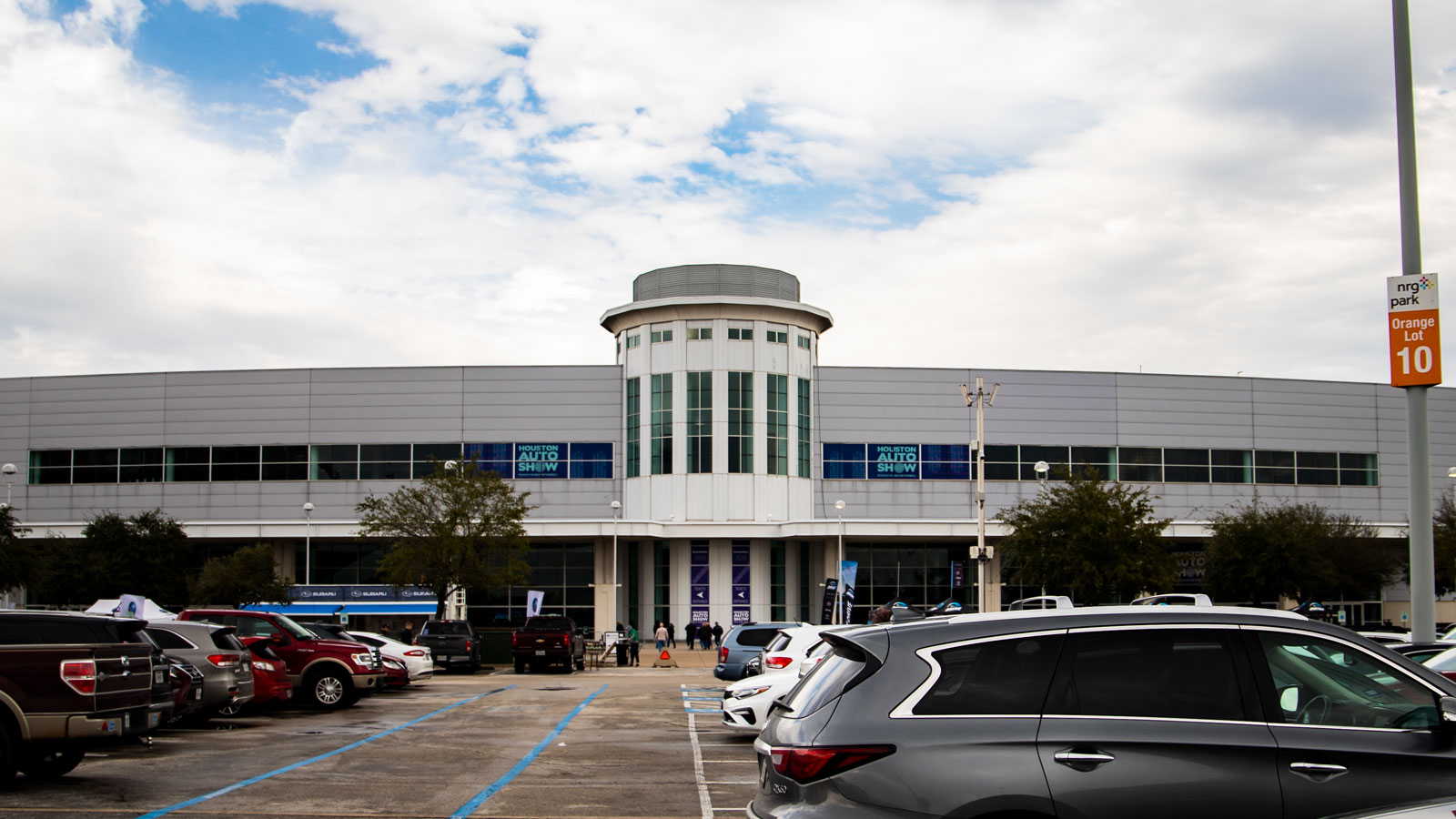 A lot has been said and written lately about the demise of the traditional auto show. The best example is probably that of the most prestigious auto show in the US, the North American International Auto Show. The Detroit show moves to early June in 2020, hoping to attract more people and – equally important – more OEM exhibitors. Here in Texas, the three big shows txGarage covers are in January (Houston), March (Dallas) and November (San Antonio).

Let’s face it, it’s tough to produce an auto show at a time when manufacturers release new vehicles throughout the year. If you want to be the Big Dog and make your product reveal at one of the major shows here in the U.S. (Detroit, Los Angeles or New York), your timing has to be perfect; if not, you just get lost in the shuffle. And for the most part, those big names with the big bucks pick these shows to unveil their latest and greatest offerings.

But last week we saw Aston Martin take centerstage with their DBS Superleggera in Houston. A 715bhp, James Bond-type road warrior that will deliver you from 0-60mph in 3.4 seconds and only stop outperforming itself once you reach its 211 mph maximum. And let’s not forget the 900Nm of torque available from 1800-5000 rpm. (Pass me a martini, shaken and stirred).

True, Mr Bond’s ride only comes with an 8-speed ZF automatic transmission these days – alas, no manual available – and the fuel economy numbers won’t win any awards. But at least the two-door body (with 2+2 seating) has a bonded aluminum structure using composite panels. It also has a 51:49 weight distribution, which is damn near perfect. Just like that martini. And of course, those Bond Girls.

Personally, I’ve had the good luck of putting over 2000 miles on a brand-new Aston Martin DB9, and fortunately for me, I returned it in one piece. Saying goodbye wasn’t easy. Nor should it be.

For me, this year’s Houston Auto Show sparked an exquisite memory of walking out into a hotel parking garage, removing the cover of the lone DB9 waiting for me, opening the driver’s door and slipping inside. Followed, of course, by the unmistakable sound of firing up its finely tuned 12-cylinder centerpiece.

With that, it was good to see Aston Martin take centerstage in Houston on the show’s preview night. Maybe other auto shows will follow suit, and maybe they won’t. But auto shows need a spark if they hope to retain the crowds they currently have, and attract new visitors. Otherwise, we won’t get to see and hear some of the best production vehicles in the world. And that will be a loss.

So, kudos to Houston – and thanks for the invite! We’ll see you next year…