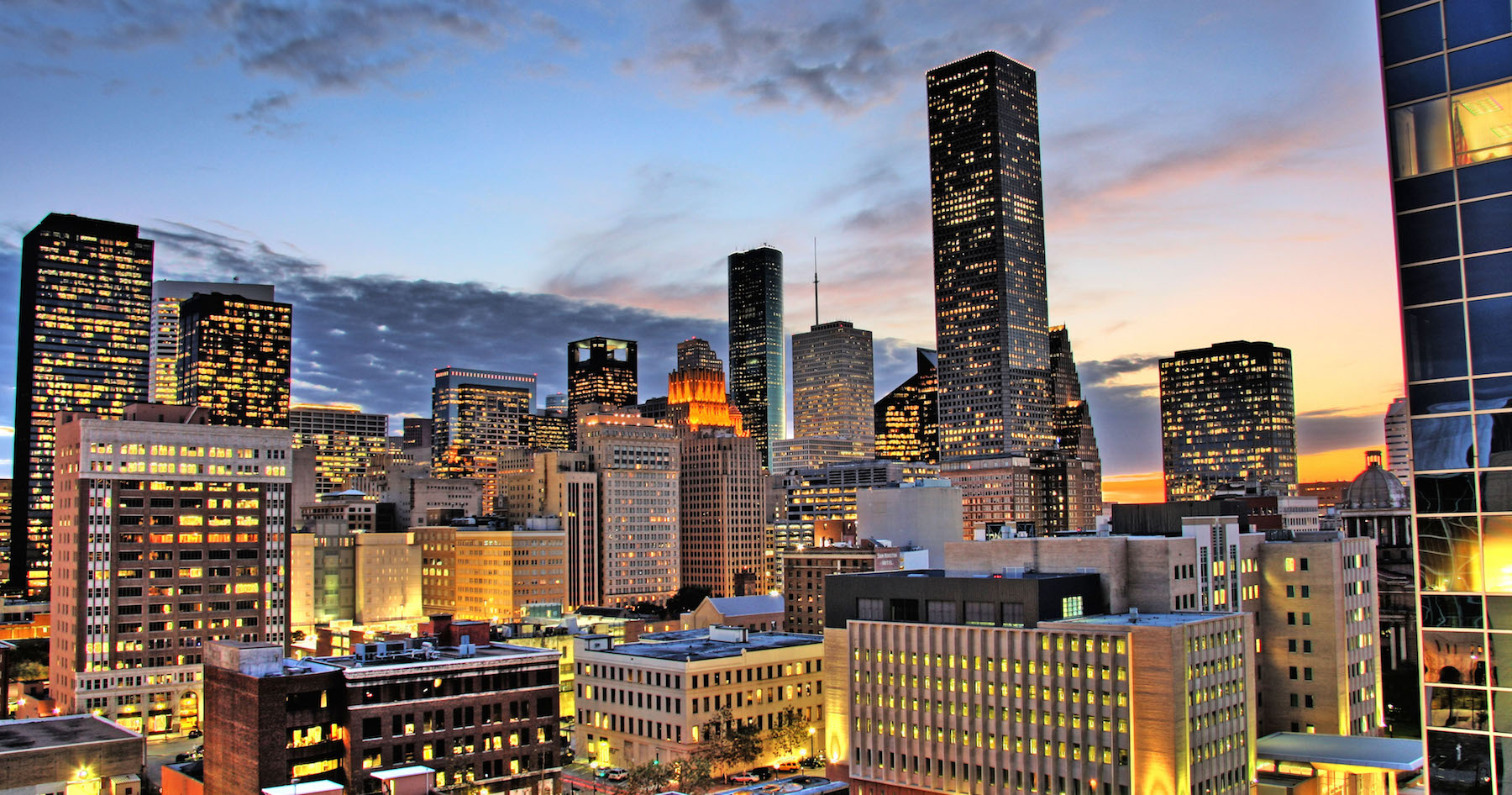 With less than one week until the Houston Auto Show opens to the public, we take a quick look at what’s coming to Houston’s NRG Center.

BUT FIRST, A WORD (OR TWO…) FROM THE SPONSORS.

The 36th Houston Auto Show is the largest auto show in the South, and the first place in 2019 where you can fully experience (and in some instances, drive) the latest cars,  trucks and SUVs from more than 40 automakers. The Houston Auto Show covers over 800,000 square feet of NRG Center, with the latest offerings in automotive technology.

For the first time in thirty-six years, the exclusive Preview Night Gala will benefit Texas Children’s Hospital, and will open to the public on January 22nd at NRG Center. During Preview Night and the public days of the Auto Show, visitors will be the first in Texas to see vehicles like the long anticipated 2020 Jeep Gladiator and an all-new Ram Heavy Duty truck, along with additional high-demand vehicles. The 2019 Show will also include show staples, such as exhibits from aftermarket vendors.

Tickets to the ‘Havana Nights’ event (they are – we think – unveiling a ’52 Bel .) are $250 a person, of which $100 of the ticket is tax deductible. Included in the ticket are fine cocktails, tasty cuisine, live music, and ceremonious vehicle reveals. Visit www.houstonautoshow.com/preview-night for more information.

In addition, the Ford Ranger, the Chevy Silverado and the Nissan Titan will be there, as well as luxury offerings from Rolls Royce, Lamborghini, Maserati, Porsche, Lotus, and Aston Martin.

AND THERE’S FUN STUFF TO DO!

Stop by The Great Outdoors and test the off-road vehicles during CAMP JEEP. Plus discover the all-new 2020 Jeep Gladiator. In addition, returning this year is the RAM TEST TRACK for indoor off-roading and capability testing.

THE CLASSICS WILL BE THERE

For the automotive enthusiast, the Houston Auto Show will also exhibit more than 50 classic vehicles throughout the lobby of NRG Center and in a specialty classic sections featuring trucks from all generations.

Plus, a fun new feature is the addition of a Food Truck Parkway that will consist of five different food truck options available, Friday thru Sunday.

WHEN? WHERE? WHAT’S IT COST?

Adult tickets are $12, and $5 for children between six and 12-years old when accompanied by an adult; kids under six are free. For more information, visit www.houstonautoshow.com.