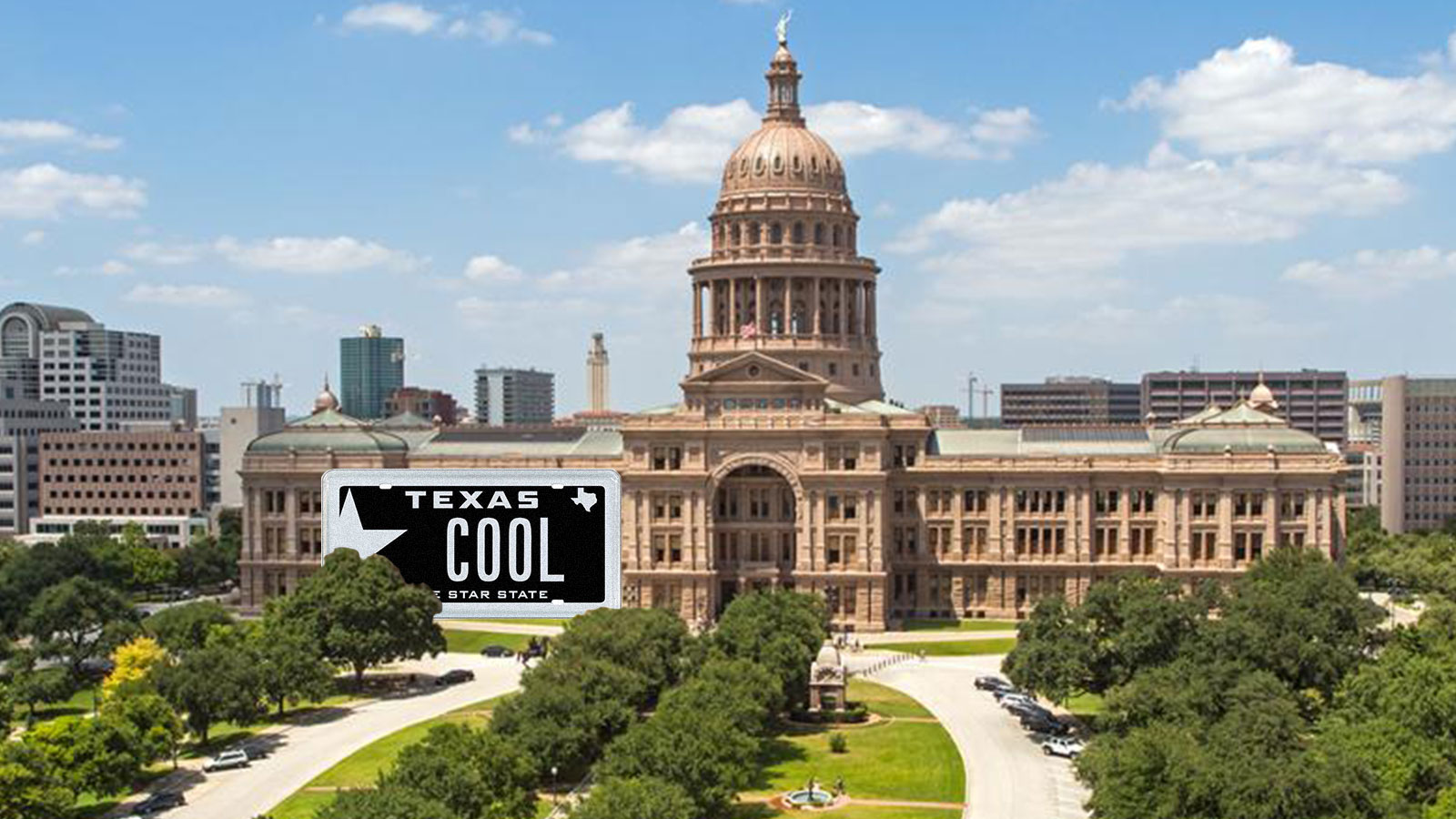 Austin’s American-Statesman posted a story last week that caught my attention, because it’s something I’ve often thought about – front end license plates and the laws that mandate them.

Texas has been a two-plate state since 1934, requiring motorists to have a front and rear license plate displayed at all times. In 2011, House Bill 2357 modified the rule; it made the lack of a front plate (or rear plate) illegal, punishable by a fine that currently stands at $200 dollars. Now, Texas Republican representative Ken King is pushing House Bill 673 to modify the rule; King’s proposal would exempt vehicles worth over $60,000 from requiring a front license plate.

The Statesman throws in a jab at King by stating that the only reason this bill came up was because a rich dude told him to. The direct quote as to the assumption of why this bill was introduced read as: “Why? Because a constituent with a fancy car asked him to. If you can’t do stuff for constituents with fancy cars, who can you do stuff for?”

Now, I’m not CNN or Fox News, nor do I consider myself a political commentator – unless reading headlines on social media and leaving snarky comments qualifies. So, whether or not King is doing this as a favor to an anonymous campaign donor is not for me to guess.

King’s logic behind HB 673 is that a lot of luxury cars over $60K do not have a front plate bracket, and that is true. Look at any Porsche, Corvette, Ferrari, McLaren, AMG Mercedes, and you don’t see a designated spot to bolt on a Lone star plate. Speaking as a car guy, drilling holes on a performance vehicle just to hang a front plate is like putting ketchup on a New York strip.

Hell, we had to take a drill to my mother’s 2013 Kia Optima turbo in order to bolt-on a front plate (and it was worth but $35K), so I can see why this bill would be introduced.

The problem is that the Statesman tried to spin this into a class warfare issue, and it shouldn’t be. HB 673 would add a category to section 504.943 of the Texas Transportation Code that would exempt the front plate rule under the name “luxury passenger vehicle”. That is where I see a potential issue. This bill shouldn’t be focused on the luxury aspect of the vehicle. It should be focusing on the fact that a specific vehicle, regardless of luxury, came from the factory without a designated spot to properly display a front plate. However, this opens the discussion to include vintage vehicles, and street legal modified vehicles with aftermarket bumpers.

The benefit of front plates is that it’s easier for law enforcement to identify a vehicle, and this also applies to parking garages, stop lights, toll roads, speed cameras (if we had them), etc. Plus, in the event of a hit-run accident a front plate gives witnesses another vantage point to identify a vehicle. These reasons alone are more than likely going to leave HB 673 dead in the water.

If it was my red necktie behind the desk, I would make it a rule that if someone affording a $60K luxury vehicle can pay more (call it what it is – a luxury tax – ed.) if they truly want their M4 BMW exempt from a front plate. Luxury is never free.