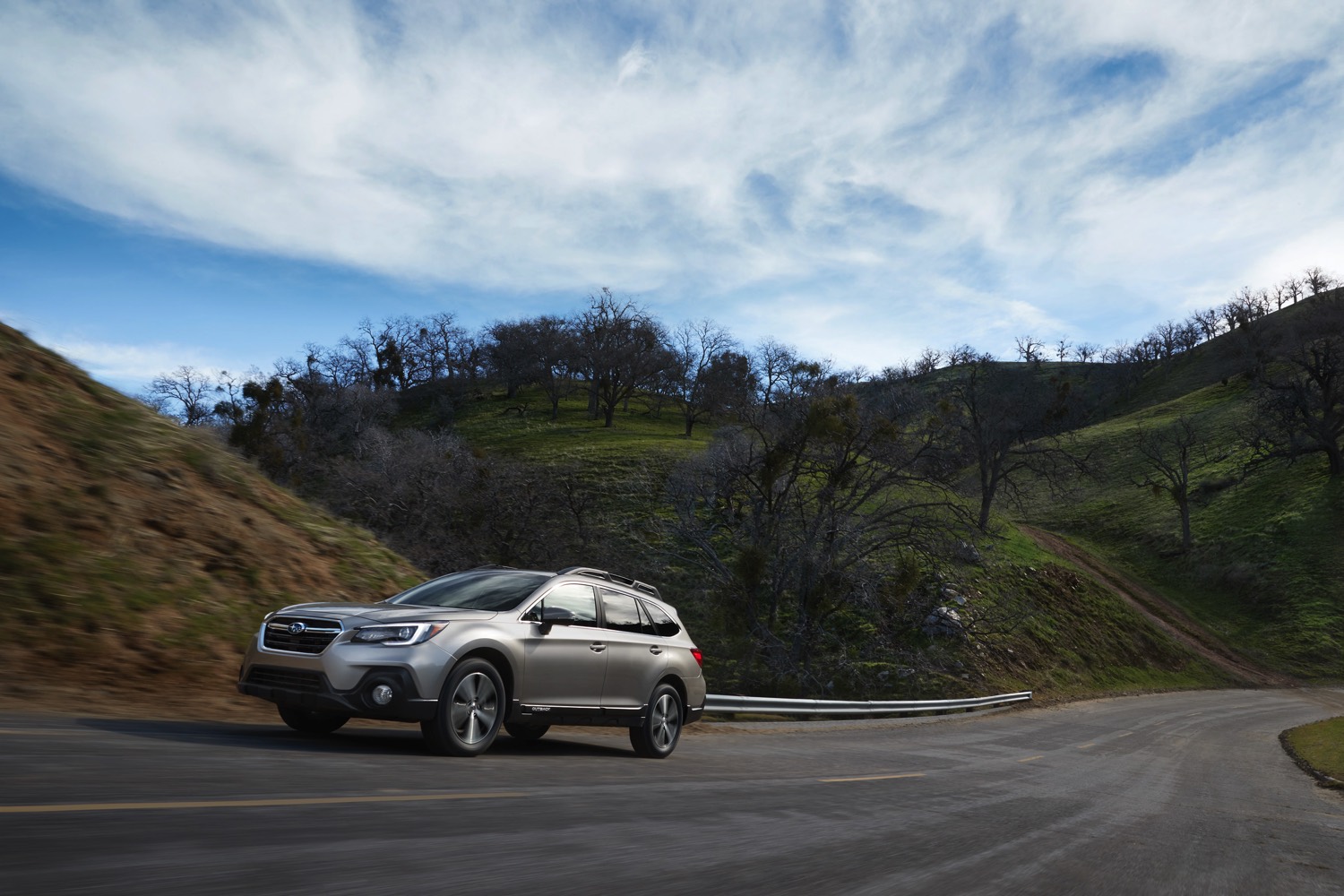 I came into possession of a brand-new Subaru Outback by, well, accident. Or actually, by default. My 2011 Subaru Outback’s 6-speed manual failed to engage the clutch – for the second time – in 112,000 miles. So, while that vehicle was at the dealership undergoing surgery, I took possession of a 2019 Subaru Outback with all the bells and whistles, courtesy of Gillman Subaru in San Antonio.

In the eight years between 2011 and 2019 much has improved in this model. It’s a night and day by comparison. That said, some people prefer night, while others prefer day. I like both.

That’s not to say you don’t want to look back as well. Old habits die hard, especially the good ones. But seeing moving or stationary objects, by day and at night, can be lifesaving.

From a control standpoint, Subaru has changed a few things, but not enough to cause concern. You still turn the wipers on, the headlights on and use the overhead map lights in the same way you did eight years ago. That’s comforting, especially if you liked the original setup. And I did. No change simply for change’s sake here.

The electronic emergency brake is now easier to find on the center console. There is no longer a manual transmission available, but at least you get decent paddle shifters on the steering wheel. So, should the urge to shift overcome you, you can just take control of your selected gear while your hands never leave the steering wheel. Left side downshift, right side upshift.

The rear hatch opens with a touch of the button and closes similarly, either from the dash or the hatch itself. That’s a feature I didn’t really appreciate until I started to close the hatch and had but one free finger.

As I said, there are a lot of bells and whistles…some familiar, some not. But if you want to learn them all, I suggest you do that at night, sitting in the car. Subaru has individually lit surfaces for nearly every control. And they are easier to see when in red – at night, even easier than during the day. It’s actually fun to learn the functions while sitting still and playing with them at night.

At the moment I write this, Subaru has a promotion on a lower trim level Outback: just $199/month for 36 months, with $1198 due at closing. That promotion is scheduled to run through the end of April, so if you’re interested, act fast. In fact, act now if you’re reading this before May 1st.

The Outback I drove was better equipped, but also thousands of dollars more. For my needs, the base model is probably just fine.

So, what’s the verdict? Yes, no, maybe? The 2019 Subaru Outback is refined, well designed and solidly built, in any configuration. Plus, it comes in between everything you need and anything you want.

It will make 99% of buyers happy. But that last one percent, the ones who live to drive a stick, will not find paddle shifters to be a suitable substitute. For them, the manual pickings are getting slimmer each year. The Outback, and more recently the Forester, have succumbed to the modern world of driving convenience, commuting daily in heavy traffic, and of course, better fuel economy. In Subaru’s current crossover line-up, only the Crosstrek remains a beacon of shifting delight.

I can honestly say that I enjoyed my time driving the Subaru Outback with automatic. Only the passion of shifting, as well as being in exactly the gear you want to be in, was missing. But that’s a lot. Most people won’t care about shifting. They happily motor along, like 97% of Subaru buyers, for the next 10 years in their cars.

But for me, not shifting is like being at a dance and not dancing. I knew that the second I got back into a car with a clutch and a gear shift. To those like me, including my family, we raise a glass (not, however, while behind the wheel – ed.) and give the toast: Shift on!