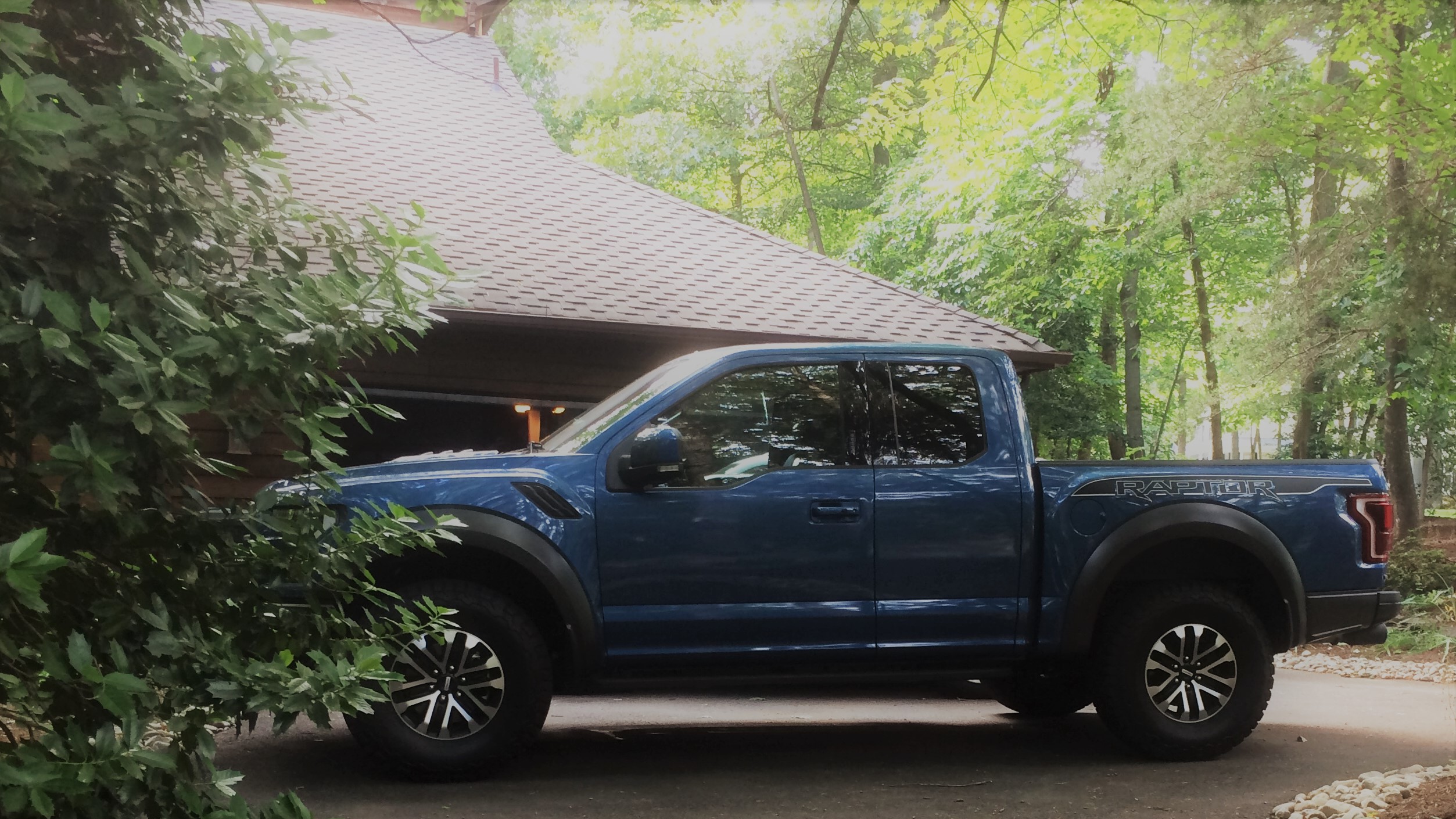 Many, many years ago (and long before Instagram – hell, before CNN), large creatures roamed the earth. With voracious appetites and foul emissions, it soon became apparent that they and man couldn’t co-exist. Congress acted, creating a Corporate Average Fuel Economy standard that would ultimately serve as a death sentence for thirsty cars and, to a large extent, the generation that loved them. Big trucks (from the Latin, Truckosaurus) were granted a reprieve, and those with a passion for big cars soon redirected their almost inborn enthusiasm to America’s big trucks. While CAFE requirements moved modestly upward, our country’s appetite for big trucks soared, becoming inextricably entwined with our National Identity.

Fast forward to today (#TODAY!), and you’ll find trucks and their SUV offshoots commanding roughly one half of the U.S. vehicle market. And while the basic, work-oriented pickup is still among the living, most consumers max out their trucks with comfort and performance options rivaling those of your folks’ Buicks and Oldsmobiles, last seen in yellowed copies of Life magazine. A segment composed largely of plant eating (or planet eating, depending on your political take) herbivores, a few meat eaters still roam the earth. And the King of the Carnivores – as you might have guessed – remains Ford’s F-150 Raptor.

Introduced to off-road fanatics in 2010, the Raptor was nothing like Fords that had come before it. While Hank’s team had periodically thrown a performance bone to truck owners, these were typically the SVT or Lightning specials, with emphasis on 0-60 and asphalt-specific agility. The Raptor was something completely different, looking as if it had been hammered together by the editorial team at 4 Wheel & Off-Road. The base F-150 was under the Raptor’s widened sheetmetal and beefcake stance, but the end result was akin to comparing Bush 41 with Bush 43. The cooking F Series was the elder Bush, while the Raptor was Outback 43. And Ford had buyers lined up around the frickin’ block.

Now in its second generation, the 2019 Raptor brings with it Ford’s aluminum alloy construction atop an aggressively reinforced ladder frame. Setting the Raptor apart from other Fords – and, of course, virtually anything other than the Army’s Humvee – is its long-travel suspension. What Ford describes as ‘class-exclusive’ FOX shocks feature Live Valve technology adaptable to virtually anything you’d throw at it in real time, maximizing handling while maintaining some semblance of comfort. In a Raptor you could (and probably should – you know, for ‘sport’) run over a Prius and not even realize it.

Also offered as an update is Ford’s new Trail Control, offering drivers a low-speed cruise control for the rugged stuff. As Ford puts it, Trail Control automatically adjusts ‘to send power and braking to each individual wheel to allow drivers to (better) focus on steering along the trail.’ Back in the day, of course, drivers could do all of this without electronic assist, but then, that was before drivers had to post ‘adventure’ pics on Facebook.

The power going into the Raptor’s electronic management systems is a Hi-Output EcoBoost V6, displacing 3.5 liters and delivering 450 horsepower in combination with 510 lb-ft of torque. (Your dad’s Electra 225 should have been so lucky.) Connected to a 10-speed automatic, by the time you get to ‘10’ you’re running a .63:1 ratio; that’s perhaps the only instance in which you can describe your time behind the Raptor wheel as relaxed.

Inside, after using the running board to facilitate getting up and in, you’ll find perhaps the widest Recaro buckets you’ve ever seen, straddling a console whose storage compartment could contain a small kid. And rather than covering those Recaros in wash-it-off Naugahyde (as the 4-Wheel & Off-Road guys would have done) Ford’s team covers it in Alcantara! With this move I’m not sure what they were thinking. If an American wants Alcantara he’ll buy a Lamborghini – or simply buy Lamborghini. Regardless of what I think about the choice, the Raptor seating is comfortable and supportive.

From a driving standpoint, I’m conflicted. In or around the Mojave, the Raptor’s powerful athleticism is perfect for the desert’s wide open, undulating spaces. Even in Moab, if you successfully avoid the tight, technical trails, I’d guess the Raptor would please. But on Main Street or at the mall it’s a different story, with the Raptor’s wide stance making a shopping center’s narrow parking spots difficult – albeit not impossible – to access. Of course, you don’t buy a Raptor to go to a mall, but at some point you might have to…and the parking process is a pain.

At the end of the day, we have to hand it to Ford and the Raptor product team. By any practical consideration the Raptor shouldn’t be in showrooms or on the street; it should be in the Smithsonian – along with everything else that once roamed the Earth.