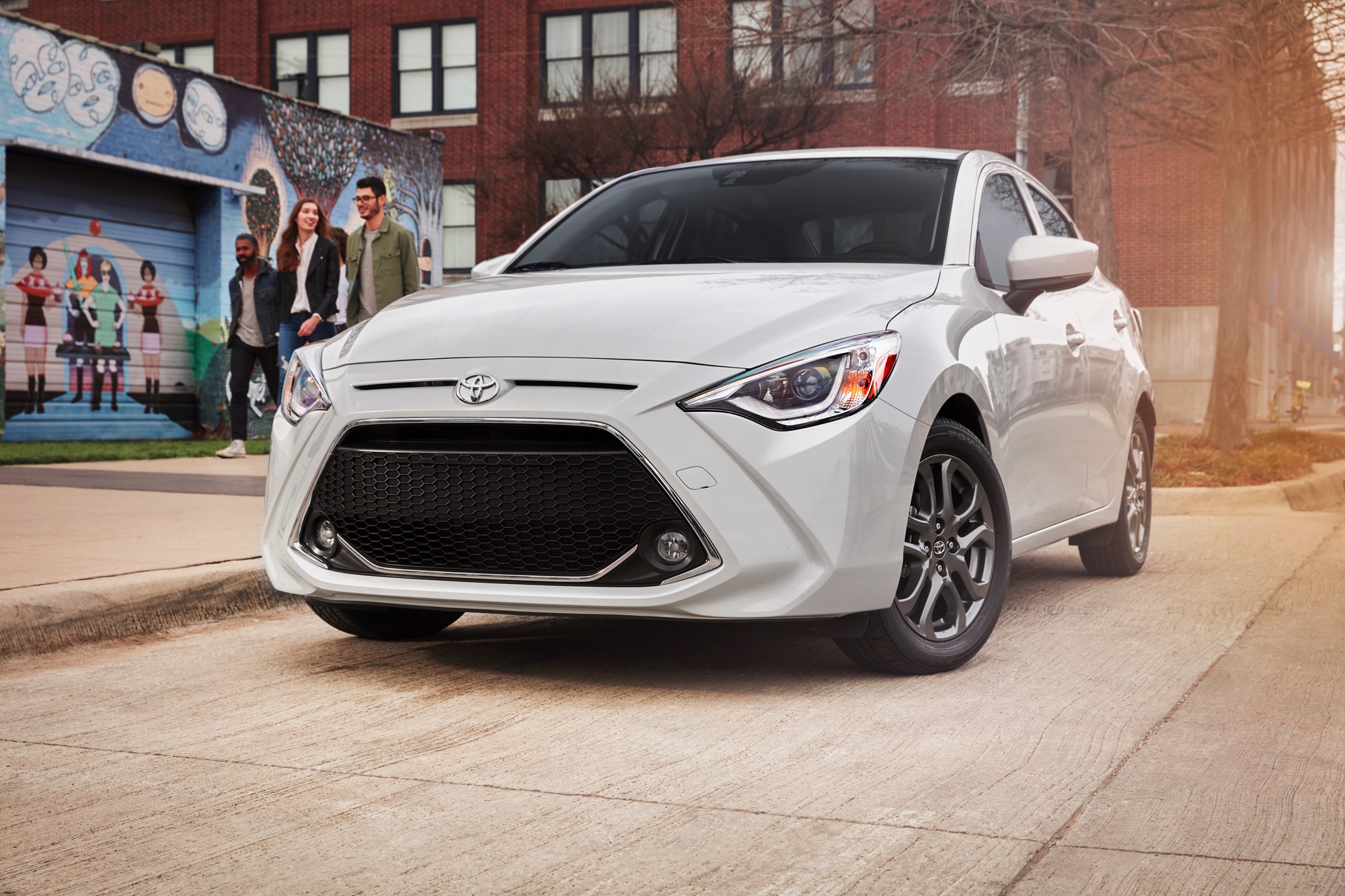 If you read the reporting (assuming, of course, you can find it) on the fate of the traditional sedan, you’ll know our domestic teams – FCA, Ford and General Motors – have essentially written off the category. What we now know as FCA began decimating its offerings with the cancellation of the Dodge Dart and Chrysler 200. The Dodge Charger hangs on in all of its carbon-emitting glory, as does the decidedly retro Chrysler 300. At Ford, cars in general are about to say the long goodbye, with Fiesta, Fusion and Focus scheduled for a rolling shutdown over the next couple of model years. At GM, cars like the Cruze are gone, while wondering if big traditional nameplates like the Impala aren’t far behind. In short, on this side of the Atlantic and Pacific, sedans are a done deal: they’re done.

For fans of the traditional 4-door, Asia is taking a long-term view. Honda, Toyota and Nissan are standing by sedans and hatchback variants in a big way, as are Hyundai and its corporate sister, Kia. And Toyota’s inventory is overloaded, offering five models below – or just above – $20K, including our test subject, the Yaris XLE. For the motorist on a budget, looking for that first car or perhaps the third car, it’s worth a look. But more important to this discussion, it demands a drive.

From the outside looking in, the Yaris is upright in a way that is almost, but not quite, vintage. With relatively narrow hips and tall greenhouse, this looks to be an excellent candidate for a city vehicle – if living in an old city. The sheetmetal is slightly organic, and the height of the greenhouse makes getting in easier than is typically the case with compact (or subcompact) platforms.

Also, know this is a Toyota-badged variant of the Mazda2, the hatch version of which was on sale at Mazda dealers…until it wasn’t. Parked next to the new Mazda3 sedan, the Yaris possesses almost all of the Mazda3 design cues, only in a smaller, more upright package. What it doesn’t look like is a Corolla.

Inside, our XLE ‘boasted’ a SofTex leatherette interior, 6-way adjustable driver’s seat, power windows and locks, and all of the electronic adds you’d hope for from a subcompact priced at just under $20K. The whole interior, including packaging, materials and assembly, punches well above its weight, but you still need to rationalize its subcompact accommodation when comparing this to larger, albeit lesser equipped, compacts.

The Yaris platform speaks to the car’s entry-level roots, with an independent MacPherson strut suspension up front, matched to a torsion beam axle in the rear. Despite the simple spec, the Yaris is both comfortable and agile, and everything stays well connected, even at what might charitably be described as ‘speed’.

Where we were left wanting (for more) was under the Yaris’ hood. Having started driving – back in that day – with a VW Beetle boasting all of 50 horsepower, I fully get modest power in pursuit of maximum efficiency. (And the Yaris boasts a credible 32 City/40 Hwy/35 Combined EPA estimate.) But 106 horsepower from the Toyota/Mazda 1.5 liter four, at least when hooked to a 6-speed auto, won’t move any needles. Acceleration is, at best, leisurely, and while the Yaris is fitted with a ‘Sport’ mode, the engagement adds more noise, but doesn’t seem to move the process along all that much. This car desperately needs another 30 horsepower – at a minimum – for its $20K price point.

Again, with the aforementioned Toyota showroom chock full of Corolla variants for around this same $20K, you really have to be in love with leatherette to justify the Yaris investment. Were it our $20K we’d opt for a Corolla if we want a Toyota, or a base Mazda3 if wanting a Mazda. But I wouldn’t opt for a Toyota-badged Mazda. Life is too short to be driving a car whose 0-60 is best timed with a calendar.