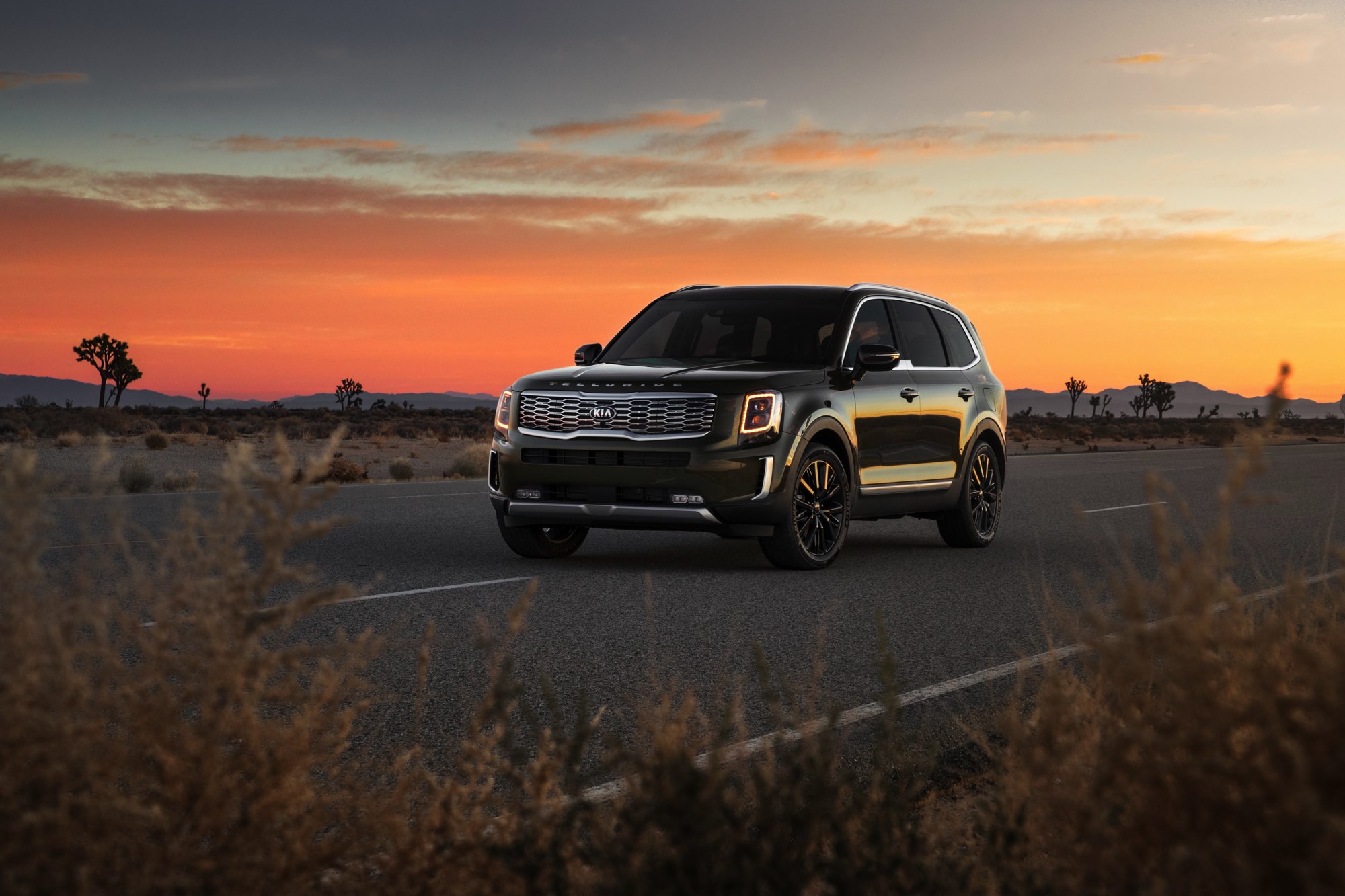 As I’ve written before, over the last decade the Korean OEMs have nailed the process of naming models. While seemingly everyone else introducing new models (or when revising old ones) worked to come up with the most confusing and/or forgettable monikers – MKZ, anyone? Anyone? – both Hyundai and Kia have seemingly rung the marketing bell with any number of spot-on designations. The list of hits includes, but is not necessarily limited to, Tucson and Santa Fe on the Hyundai showroom, along with Soul and Sorento on the Kia floor. More recently, you can add Kia’s ‘Telluride’ to the list of tags that, at first (and second) blush, seem to resonate.

In even the most superficial research of the name Telluride (while already knowing it’s a Colorado destination few can afford to visit, and no one can afford to actually live…), there is the reference to ‘tellurium’, a ‘silvery-white, semi-metallic element associated with copper, nickel, gold and silver.’ And the reference makes perfect sense, given Telluride, Colorado’s origin as a mining town – then known as Columbia – in the 1870’s. More colorful (and not requiring any reference to the Periodic Table) is the suggestion that Telluride stems from the warning “to hell you ride,” which referenced the dangerous journeys necessary when traveling to Telluride – or attempting to climb out of Telluride.  Given Kia’s ambitions with its newest, biggest and boldest crossover, we’ll say to hell with tellurium, and hang with Kia’s more adventure-centric strategy.

For those SUV fans wondering what might have happened to the conventionally upright, two-box profile, know that Kia’s California-based design team has decided to resurrect it. In a sea of 3-row crossovers from Korea and Japan, the Telluride is decidedly the most conventional. And in taking traditional architectural cues (the aforementioned adherence to a true two-box strategy, combined with plenty of glass area) and mixing it with a contemporary sensibility, Kia has constructed something decidedly unconventional.

When considered within the context of its immediate competition, the Telluride dispenses with all of the committee-think that seem to penetrate Honda’s Pilot, Toyota’s Highlander and, to a lesser extent, Nissan’s Pathfinder. Instead, Kia’s designers have compiled a carefully considered collection of surfaces that look to have been drawn using nothing but a straight edge. A careful look, of course, will reveal more nuance in the Kia’s sheetmetal than initially thought, but not by much. This isn’t a Rivian or Bollinger concept, but then, neither is it the oft-maligned Lexus RX. If you liked Volvo wagons as a child of the ‘60s and ‘70s, you’ll like buying Kia’s Telluride and parking it in the driveway.

Inside, few 3-row SUVs this side of a Suburban ever looked quite so spacious, helped (again) by the large glass area and light-filled interior. Within almost 180 cubic feet of total interior volume, you’ll enjoy 87 cubes with both rows folded, 46 cubic feet with the third row laid flat, and 21 cubic feet behind the third row. Now a family of six won’t fit two weeks’ worth of clothing in 21 cubic feet, but in combination with a rooftop carrier the Telluride should provide all the versatility needed during the week, and all the necessary comfort over two weeks of travel.

Behind the wheel, you’ll find an informative dash, still-intuitive activation of HVAC and audio controls, as well as an almost panoramic view of what’s around you. Of course, if you’re trying to find a blindspot and can (doubtful), your rearview camera, in combination with more acronyms than the U.S. Defense Department, will keep you secure. The Telluride’s active safety capabilities are further enhanced by a responsive, 3.8 liter V6 powertrain, reasonably communicative steering and sure-footed control. You won’t go auto-crossing in this Telluride, but there are few better choices for towing (up to 5,000 pounds) your vintage single-seater.

It’s worth noting, however, that as credible as the 3.8 liter, normally aspirated V6 – driving through an 8-speed auto and on-demand all-wheel drive – can be on the road, with a full load of family at Telluride’s 8,000 feet, it could get wheezy. In my (amateur) product planning mind, the Stinger’s 3.3 liter turbocharged V6, with 365 horsepower and 376 lb-ft of torque, should be added to the option list, even if the bump is around $5K. Or bring buyers a diesel.

If there’s a disconnect (for me), it’s between what Kia is building and what it’s marketing. The pitch is all-road adventure, and while no one in Kia’s marketing department is suggesting drives on the Rubicon Trail, there’s the real promise in their pitch to get you, the consumer, onto boulders while still having 72 payment coupons left on your 84-month loan. And this with, on our top-of-the-line Telluride SX, 50-series rubber on 20-inch rims. The claimed ground clearance is eight inches, and while eight will always be better than six, this is still not a platform I’d want to take beyond a well-groomed fire trail.

The Telluride is, however, the 3-row crossover I’d most like to park at a hiking or mountain biking trailhead. With not too much imagination, the Telluride – especially in its more modest ‘LX’ or ‘S’ trims – would make for an absolutely great basecamp, perhaps with a roof-mounted tent or adventure-oriented trailer. The 291 horsepower will deliver the relaxed responsiveness you want, while the build quality and 10-year warranty provide the assurance you need. And with an all-wheel drive LX beginning at under $35K (our hard-loaded SX was just $47K…an incredible buy), the value argument is unimpeachable.

So, to those considering any new 3-row crossover, I’d just say: To hell you ride!